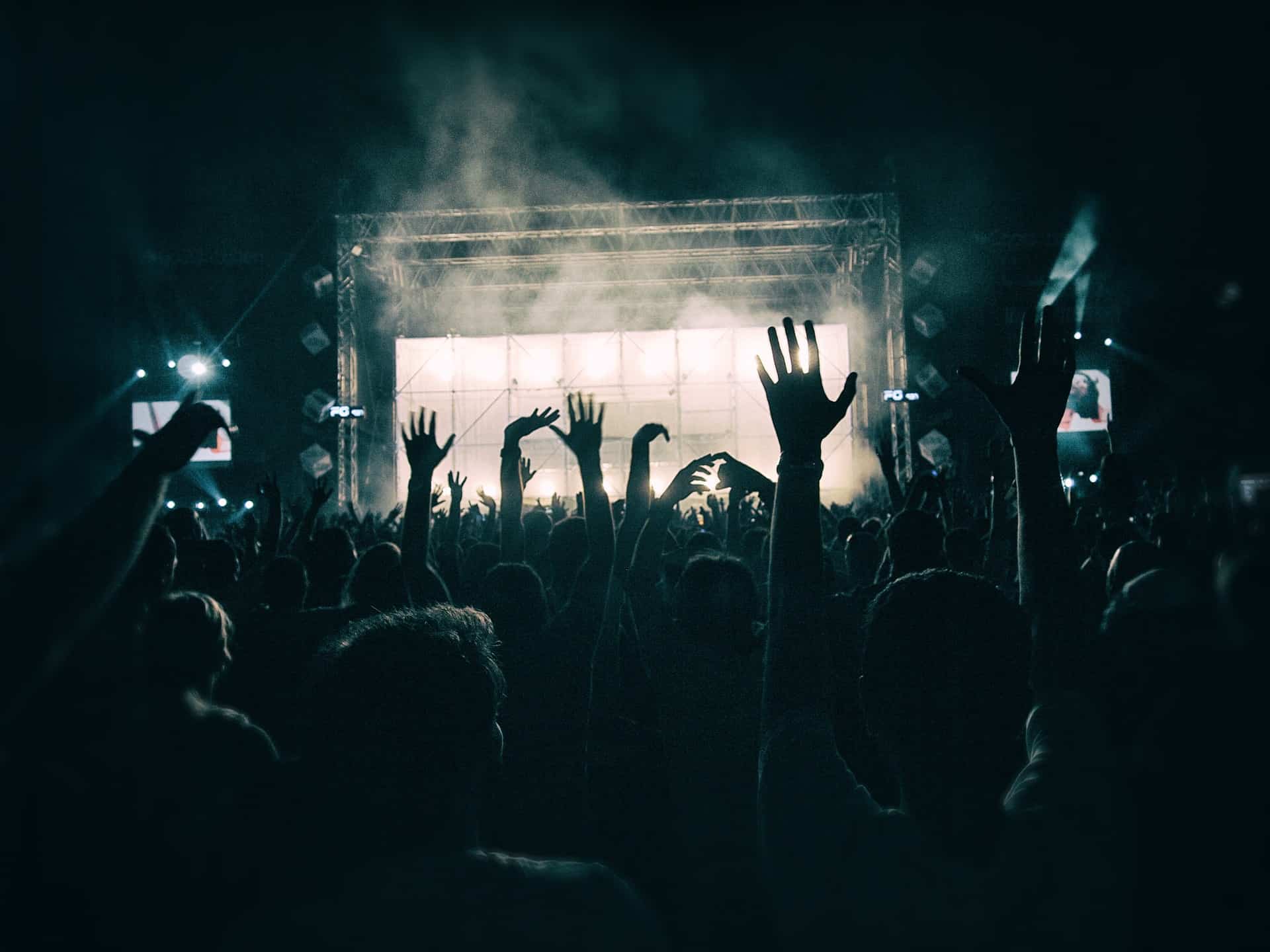 The EU has released a report that states the trading-bloc’s cultural sector is the second hardest hit by the ongoing Covid-19 pandemic, with only the aviation industry taking a greater fall in revenue. The study published by the European Grouping Of Societies Of Authors And Composers (GESAC) reports the cultural sector lost 31.2% of earnings in 2020 compared to 2019.

The results make for rather unsurprising reading given the circumstances of the past 12 months, with most cultural venues closed, and live events totally off the calendar. Similarly, with aviation traffic and tourism also greatly affected, both industries reported 31.4% and 27% losses respectively. The music industry specifically saw a massive 76% drop in revenues, while performing arts was even higher, at 90%. Perhaps equally unsurprisingly, the video games industry was the only part of the cultural sector to see a boost, with a 9% increase in turnover.

As for the specifics of the music industry, there was some good news with an 8% rise in digital revenue, but this was dwarfed by a 35% drop in physical sales and the same percentage decrease in royalties gathered. Study co-ordinator Marc Lhermette didn’t only blame the pandemic for the latter stats, stating that independent artists and companies face “a real risk that their unbalanced relationships with global internet platforms” is also a major issue, pandemic aside.

In 2019, when all was well, the cultural sector employed 7.6 million people across the EU, more than twice as many as the telecoms and automotive sectors combined, and a massive 700,000 increase since 2013. It’s annual turnover was also a whopping €643bn, about 4.4% of the EU’s GDP. Despite Brexit, the UK formally left the EU at the end of 2020, so the country was included in the comparisons for both 2019 and 2020. Moving forward, Lhermette states that “Europe’s creative sector has never known such economic devastation in the past, and its profound after-effects will be felt throughout the coming decade.” and is now calling on the EU to establish a “solid legal framework” to re-establish the sector as soon as it is possible.

Meanwhile the EU is currently in a difficult situation regarding their vaccine roll-out, falling massively behind other nations such as the UK, US, Israel, and a recent massive leap for non-EU member Serbia, who have now vaccinated more people per 100k population than Italy, France, and the Netherlands combined. The EU is looking to massively increase supply however, and is still making fair progress as things stand, so there is still reasonable hope for a return to normality by summer.