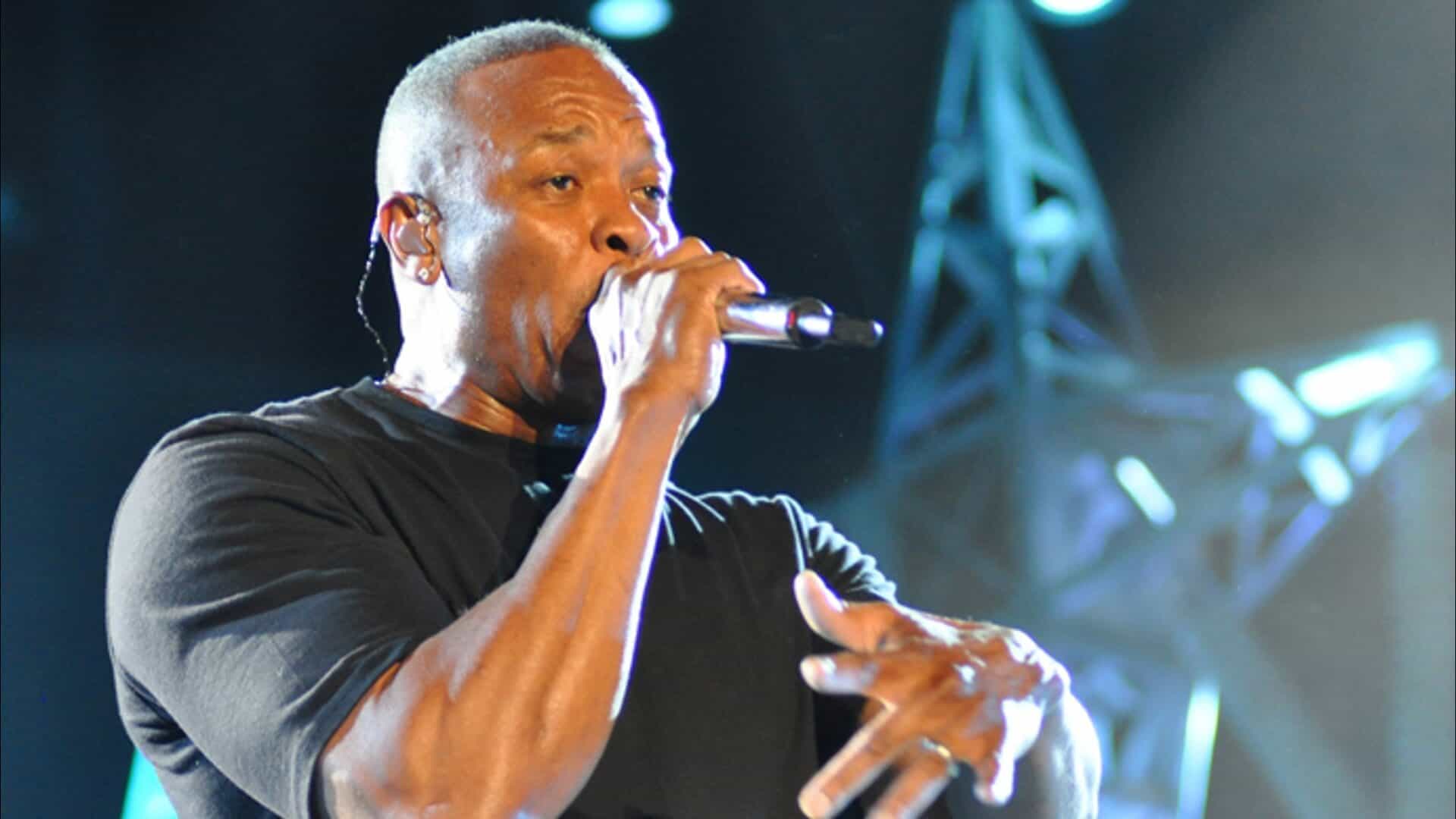 Dr. Dre shares a positive message after being hospitalized for Brain Aneurysm

The legendary American rapper and record producer Dr. Dre was recently hospitalized at Cedars-Sinai Medical Center in Los Angeles for a reported Brain Aneurysm. As of now, the doctors are unsure about the cause of the aneurysm, a term that corresponds to a bulging blood vessel in medical science. Well, there’s finally some positive news for all his fans as he has just shared an encouraging message with all of us describing his current physical and mental state.

Thanks to my family, friends, and fans for their interest and well wishes. I’m doing great and getting excellent care from my medical team. I will be out of the hospital and back home soon. Shout out to all the great medical professionals at Cedars. One Love!!

Dr. Dre’s lawyers have also confirmed that the hip hop legend is doing well under medical care. Talking to Billboard, they claimed that “he’s resting comfortably.” All of this comes out as an extremely comforting piece of news for the music industry as Brain Aneurysm is known to be a life-threatening medical condition in approximately 40% of the cases when the balloon of blood formed due to the expansion of a nerve actually ruptures.