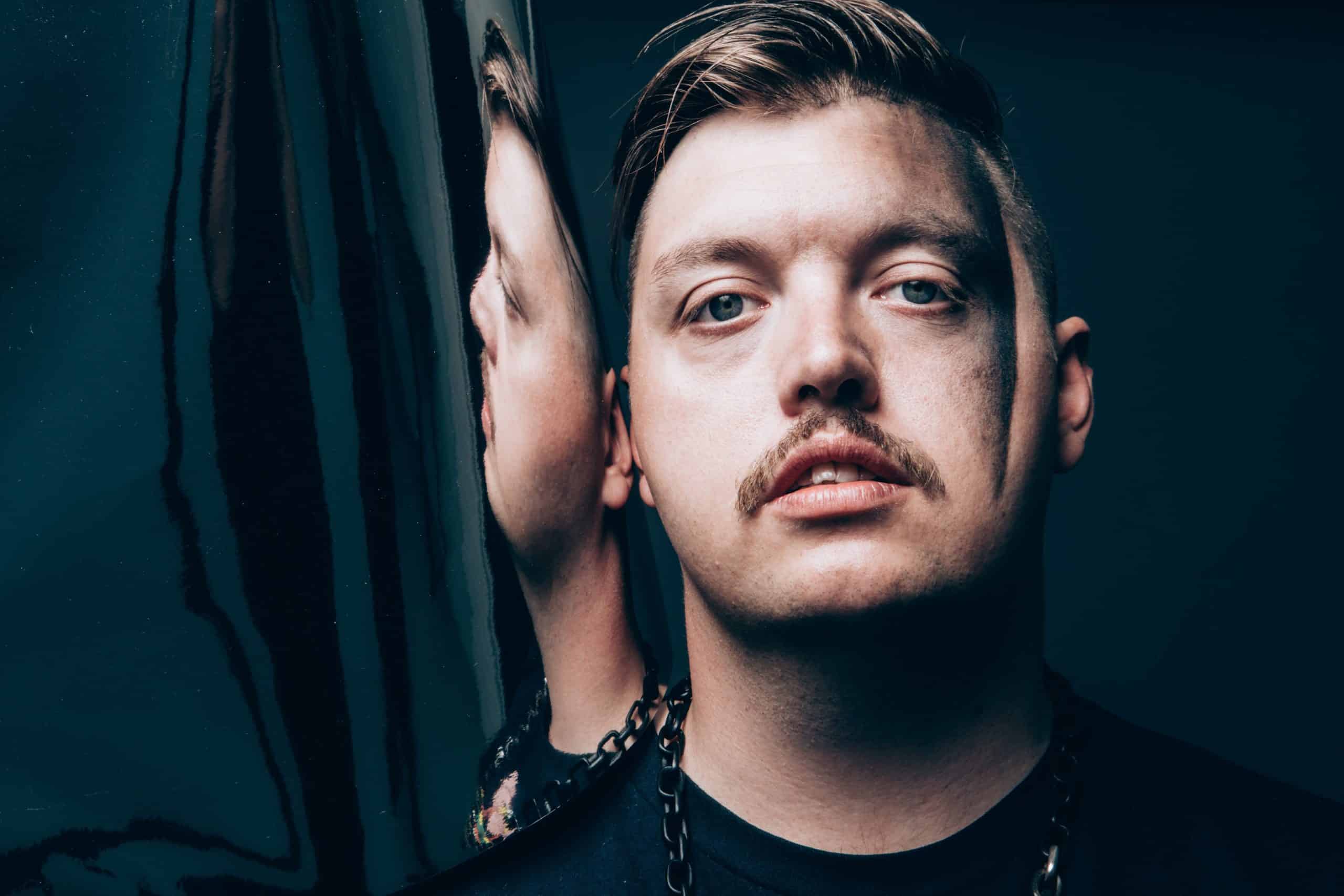 To celebrate the release of his brand new 16-track album ‘.wav‘, Flux Pavilion is teaming up with Moment House – a ticketed digital live experience platform – for a very special performance where fans from all over the world can join in on.

On February 5 and 6 (depending on what your timezone is), Flux will debut his brand new live show, performing the album with live guitars, singing and much more. A live performance that he’s been working on for quite some time now, this will be a spectacular event like no other. It will also feature a full visual show recorded on a green screen and fan-submitted clips from the ‘Flux Needs Your Wav’ website, where he invites fans to answer random questions in the form of voice recorded clips.

Three timezones are available for the show and these are North & South America, Asia Pacific and Europe, at 7PM until 8PM local time. To make it extra special, there are also a variety of ticket packages available (starting at £7.39 for just a ticket) including merch packages with t-shirts, vinyl, plectrums and a cassette, and also a meet & greet package (details to be confirmed with purchasers).

Moment House was founded in 2019, and so far has teamed up with artists such as Justin Bieber, Halsey and Yungblud for unique fan experiences.

Grab your tickets to the Flux Pavilion ‘.wav’ show here, and be sure not to miss out.