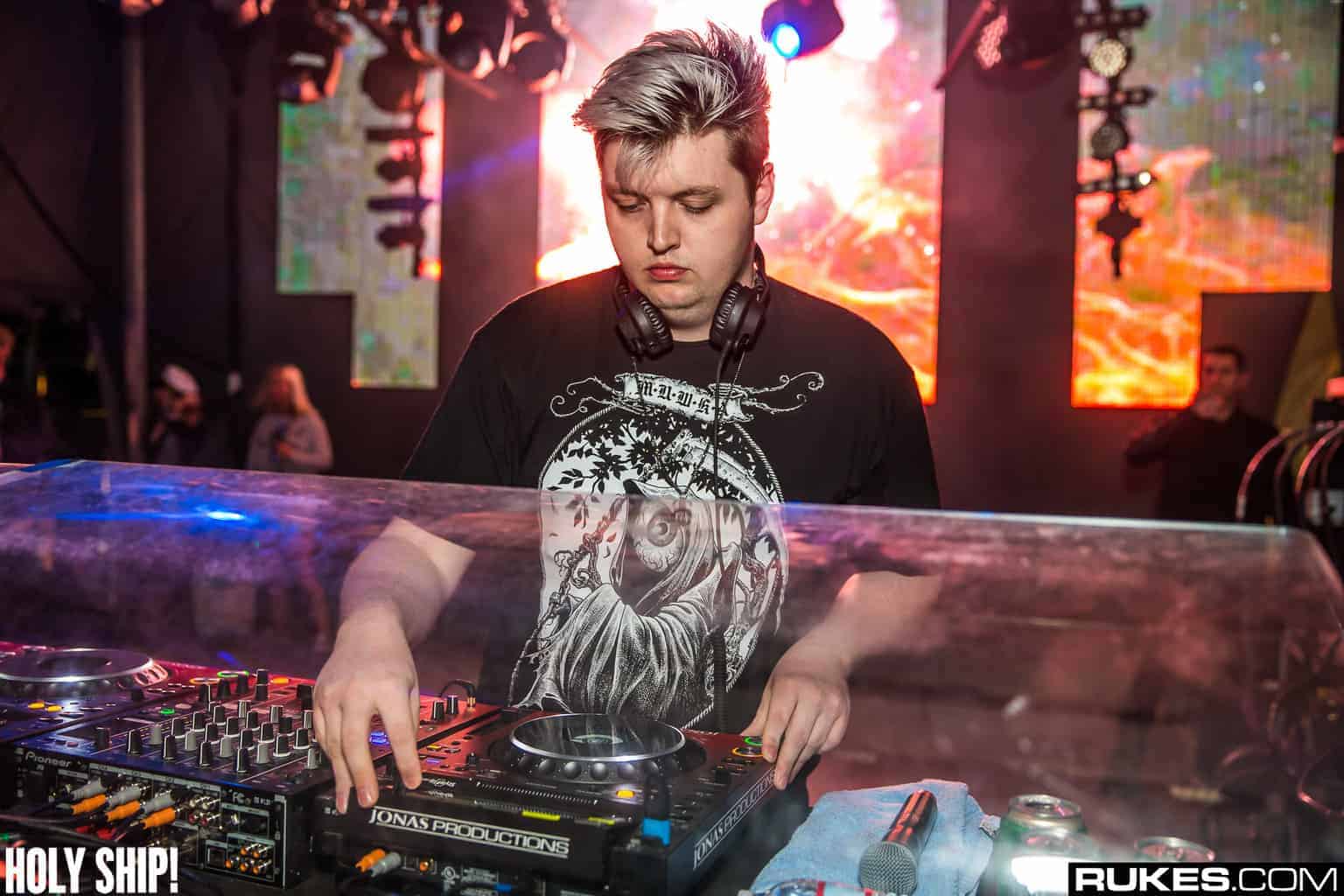 Flux Pavilion will be venturing out of dubstep

Flux Pavilion has taken to Twitter to declare that he is that he will be venturing out of dubstep in his new album.

The ‘I Can’t Stop’ artist had loyal fans on the edge of their seats as he fired off a tweet announcing that he was “no longer a dubstep person”. One concerned fan responded to his tweet to which he responded “Ah I just don’t really enjoy writing it anymore.. I’ve spent 10 years exploring it and now it feels right to move on.”

Flux Pavilion gave a home to many dubstep headbanging favorites such as “Bass Cannon” and “Cannon Ball” featuring SNAILS. This new transition can feel a little bittersweet for those of us who’ve always looked forward to hearing those songs blasted throughout a crowded room. However, this sentimental end only adds to the anticipation for his sophomore album “.wav” in which he has already released three new singles “You & I”, “Sink Your Teeth In”, and “I Believe”.

In the meantime, listen to Flux Pavilion’s brand new single “I Believe” below: