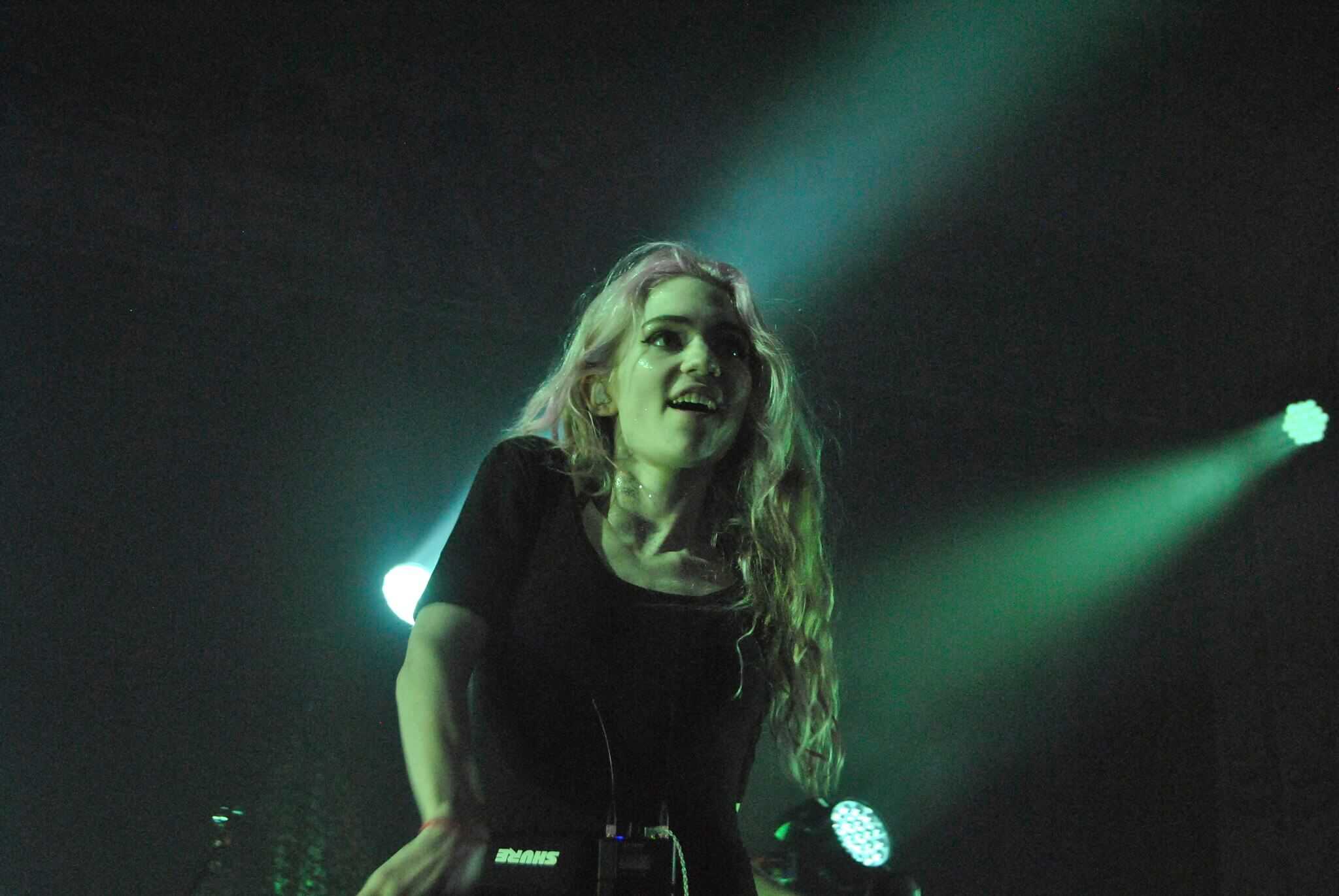 Grimes has recently released a remix album of her fifth studio album which was released in 2020, titled ‘Miss Anthropocene’. The ‘Rave Edition’ features some of our favourite artists in the electronic scene, and we’re diving into just a few of the remixes right now.

REZZ remix of ‘Violence’ with i_o

Arguably the most anticipated remix of the album, REZZ had sparked the hype on her Twitter account when she stated that she was working on a remix for the Grimes and i_o collaboration ‘Violence’. Doing her friend i_o justice in this remix, REZZ starts with Grimes’ hypnotic vocals just before bringing in her punching signature sound. Laying a relentless, repetitive beat on top of the vocals, she also manages to retain the essence of i_o’s eerie and mysterious sound in which he injected into the original. The drop comes in to shake the ground, and is unmistakably REZZ. Doing the original justice, she has elevated it even further and has further proven that she can turn any song into a REZZ masterpiece.

‘Darkseid’ is one of the most interesting and unique tracks on ‘Miss Anthropocene’, and who better to take on remix duties than Richie Hawtin? Promising on his Twitter account that he was going to deliver a ‘stomping relentless Hawtin Acid Remix’, he certainly delivered on that. Extending ‘Darkseid’ from its original 3 minutes and 44 second runtime, Hawtin turns it into a ten minute wonderland of dark and destructive beats. Certainly fit for the best underground clubs, to be played out into a dark room full of ravers, this acid remix gets the blood pumping, and the body moving.

Creating a mystical and moody atmosphere – exactly what these artists are best at doing – Âme and Tale Of Us have teamed up yet again to deliver their hypnotising remix of ‘New Gods’. Utilising Grimes’ vocals from the original, they take the vocals and situate them into an entirely new world, creating a soundscape that is so irresistible and demands to be listened to. The futuristic and striking synths are injected all throughout, making the listener cling onto every single second.

Other remixes from the ‘Rave Edition’ include from the likes of ANNA, BloodPop, Modeselektor and more. Grimes has certainly picked a rich catalogue of artists to do her original tracks justice, and you can now listen to the full remix album below. What’s your favourite remix? Let us know in the comments.