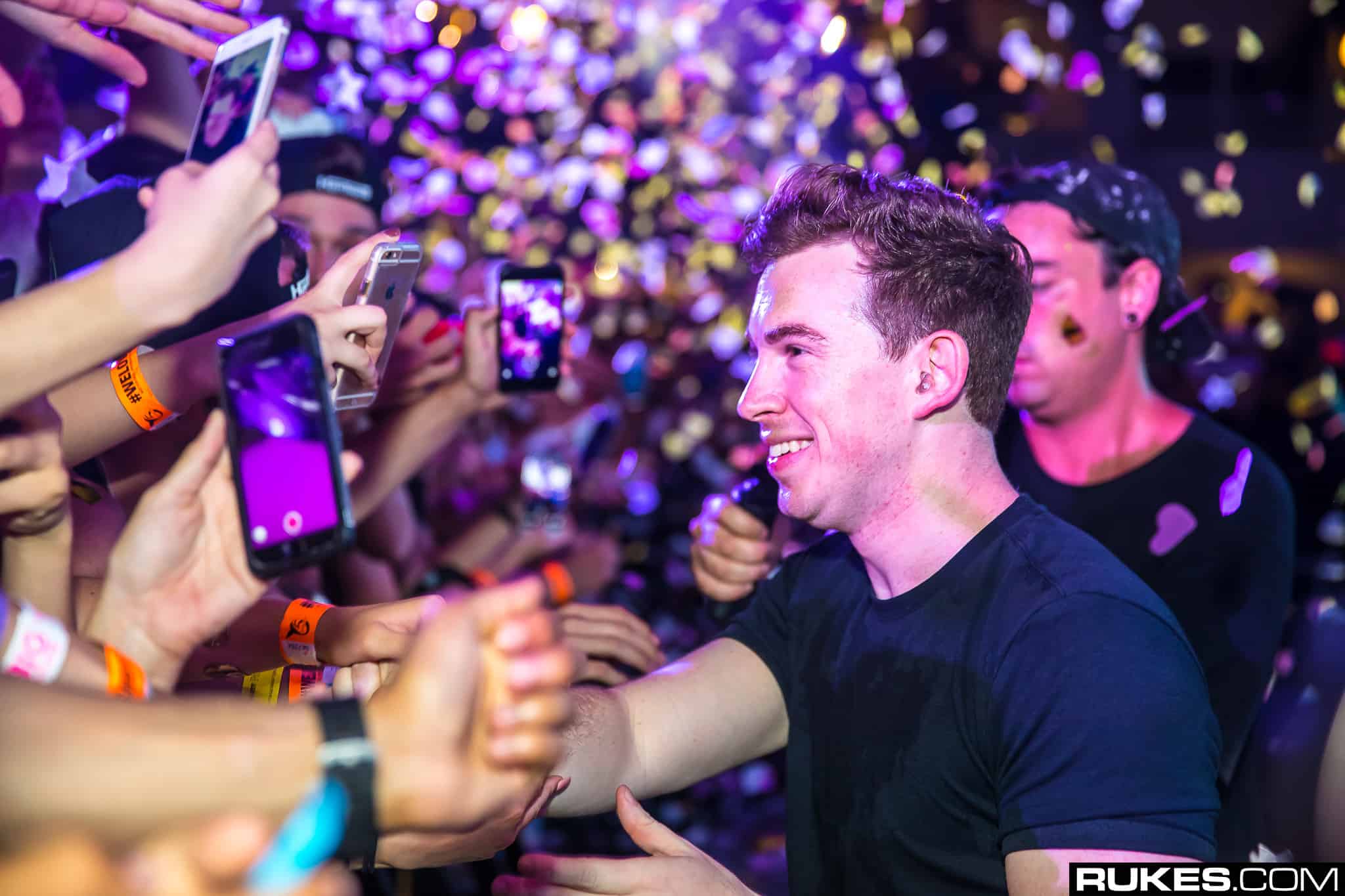 Happy birthday to hit maker and Revealed label boss Hardwell! As Hardwell, real name Robbert van de Corput, turns 33 years old, we want to celebrate in one of the best ways possible: by reliving and looking back upon his Tomorrowland 2018 set. One of the most popular sets (with a current 10 million views on YouTube right now) of the festival’s history, we’re diving straight back into it.

Before this performance, he had not performed at the prestigious festival since way back in 2015, after an alleged feud with Dimitri Vegas & Like Mike. Regardless of the reason for his absence, fans (whether they had attended the festival or not) missed him and demanded him back each year he was not there. Finally, 2018 came and the excitement exploded when they saw Hardwell back on the lineup, and back on the mainstage where he belonged.

No matter if you were there to witness it in person or not, no one will forget the epic intro to the set. The familiar sounds of Eminem‘s ‘Without Me’ were heard, with the apt lyrics ‘guess who’s back, back again’ ringing out, thus creating one of the most memorable moments of Tomorrowland 2018. The Hardwell bootleg of this track pumped energy into the atmosphere, and it truly started the set off with a massive bang.

Aside from the brilliant intro, the set was filled to the brim with some of the best loved tracks of his career, and the electronic scene in general. Attendees were greeted with such tracks as Martin Garrix‘s ‘Animals’, Zedd‘s ‘The Middle’ and Ran-D‘s ‘Zombie’, and Hardwell’s originals ‘Spaceman’, ‘Shine A Light’, ‘Retrograde’ and more.

View the full tracklist here, and don’t forget to blast the set out loud today for his birthday! Hardwell has also recently teamed up with Blasterjaxx to release a single under the Jaxxwell project, which you can also listen to here.