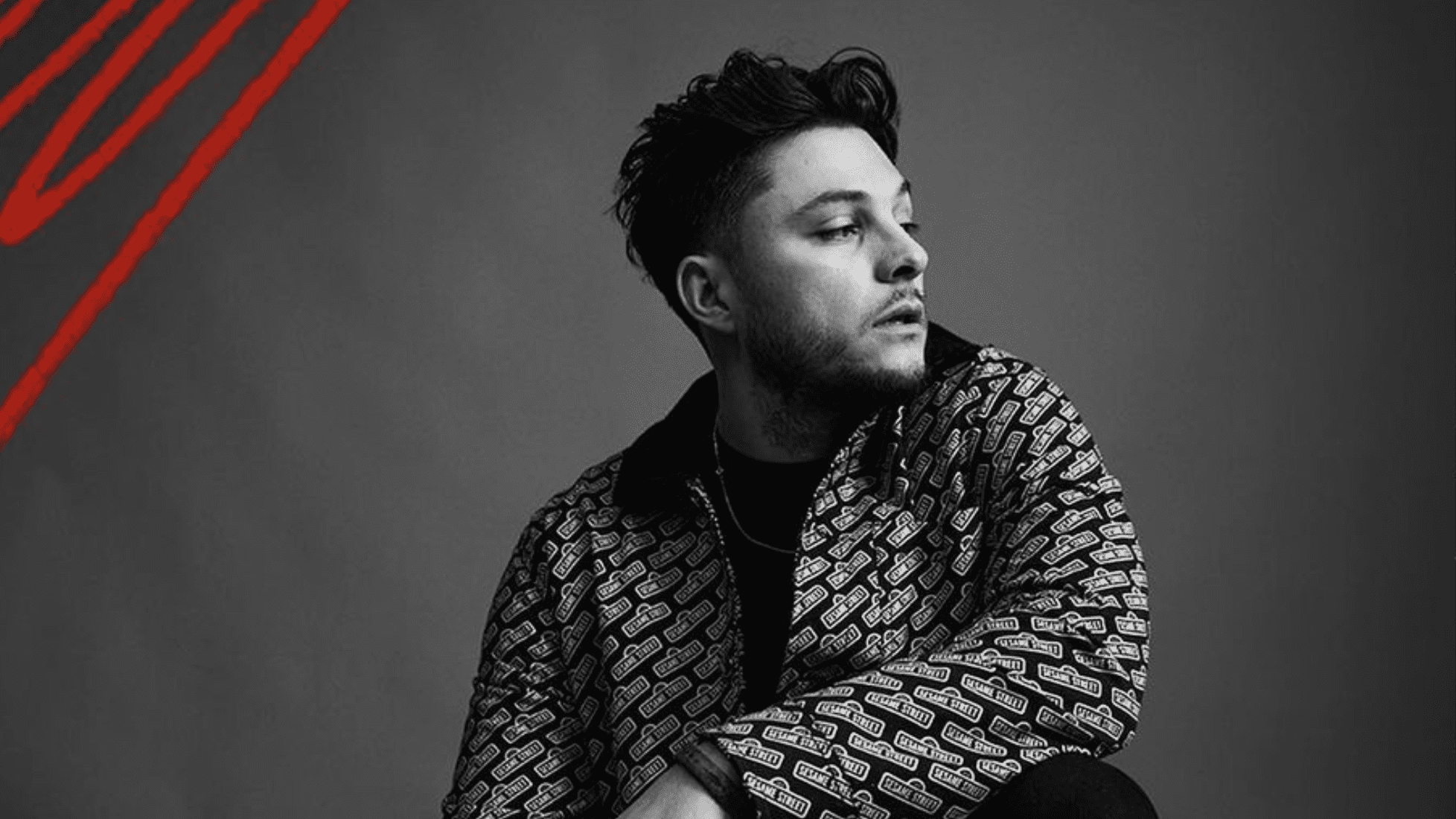 Great news has arrived from the United States of America, and on this occasion, it has nothing to do with the President. Quality music continues to build up in this first month of 2021 and this time it comes from Chicago, with love. JakeShoreDrive, the restless sensation of American tech house continues to spread his energy through music. As a DJ, his years of experience in clubs have earned him a well-deserved reputation. As a producer, he’s still living through his early years, but his talent has already granted him the support of artists like Don Diablo and a handful of hip releases. His inspiration has been artists with an immaculate professional and personal ethics, a path that he also wants for himself. Son of Chicago sound, JakeShoreDrive has been producing tracks full of rhythm and energy, characteristics that are very much his own. In his newly released single ‘Runnin’ Deep’, he travels deeper into himself and into what is truly the sound that makes his heart beat:

‘Personally for me, this is my breakthrough track and finally the type of music I really want to push. Over the past year (my first year of producing) I’ve been navigating through just the basics and getting through all the trials and tribulations it takes to make music. Now that I have a solid foundation I look to artists like Sonny Fodera, James Hype, Joel Corry and MK to bring that 90’s r&b piano house with a deep bassline back to Chicago. I hope to continue to bring this energy to the city and all over the world. Expect me to sprinkle in some VIP remixes and harder future tech house in there too!’

Released on January 22 via wehavefunmusicgroup, ‘Runnin’ Deep’ reveals the true music DNA of JakeShoreDrive. The track is intimate, sweet, sensual and features Heretixx and the voice of Yvette Lee. The vocal is full of groove and is wrapped in a melody that makes the body vibrate. It is melodic and rhythmic in well-measured doses, resulting in a pearl of deep house. ‘Runnin’ Deep’ is a golden ticket to the dancefloor, inviting to a loose and liberating dance. It smells like summer and those memorable nights at the club. This track is fresh and jovial but at the same time full of class and finesse.

As a young talent, JakeShoreDrive has joined others with the same status for their work. His preference for peers demonstrates an admirable work philosophy, and the choice has been very wise. After collaborating with names like Cagney, STOPCALLINGME and Maximo Quinones, it’s time for a trio with Heretixx and Yvette Lee. How did these three talents come together and crafted this beauty? JakeShoreDrive answers:

‘This truly was a quarantine collaboration and a reflection in the power of artists who need to express their work even when the whole entire music scene has changed drastically. Last spring I met Heretixx (from LA) virtually through another playlist we were both placed on, I reached out to him via instagram and expressed my interest in his music. His feelings were mutual about mine and we started trading loops and grooves via email. One specific vocal tech house loop caught my ear and off we went. In the summer I then met Yvette Lee out at the pull during some Chicago summertime fun and it came up that we both were in the music scene. She had a badass powerhouse vocal that was accompanied by a sweet little quaint British accent. She’s from the UK. I showed her what we had started which was now a full on piano driven deep house banger. She came in on one session and we wrote the lyrics together to convey an emotional yet determined story of a lover who is standing up for their heart.’


The pandemic has completely changed the music industry and the way music is consumed. JakeShoreDrive knows this and is focused on how his work presents itself to his followers. Solidifying a career as a music producer in such uncertain times is no easy task, but this American prodigy has the ideas in place. ‘Runnin’ Deep’ enters the lives of his fans not just as a song, but as an experience, a sharing. JakeShoreDrive guides us through this process:

‘As a group of collaborating artists, we knew we wanted to do more than just post a cover art and say “link in bio” “check out my new single”, etc. For this record we laid on a three tiered plan for pre release, during, and post release. The interactive vinyl video catches the attention of scrollers and provides a nostalgic peek at what’s to come. My dance video (will be linked) was an idea I had gotten inspiration from Musical Freedom’s Marten Horgen’s ig video of him just simply jammin to his own tune in his studio. My video is meant to show my audience just how this song will make you feel when I heard it or when you hear it! The last leg of content will be a breakdown of how the track was composed. This will entail a live vocal from Yvette and Heretixx playing the bassline live as I lay down the drums!’

Runnin’ Deep’ leaves energy capable of curing the afflictions that have plagued the world. For now, you’ll have to settle for this incredible music in your car or at home. But it certainly deserves a packed dancefloor. If this is the purest sound of JakeShoreDrive, we want more. Stay tuned for more news.