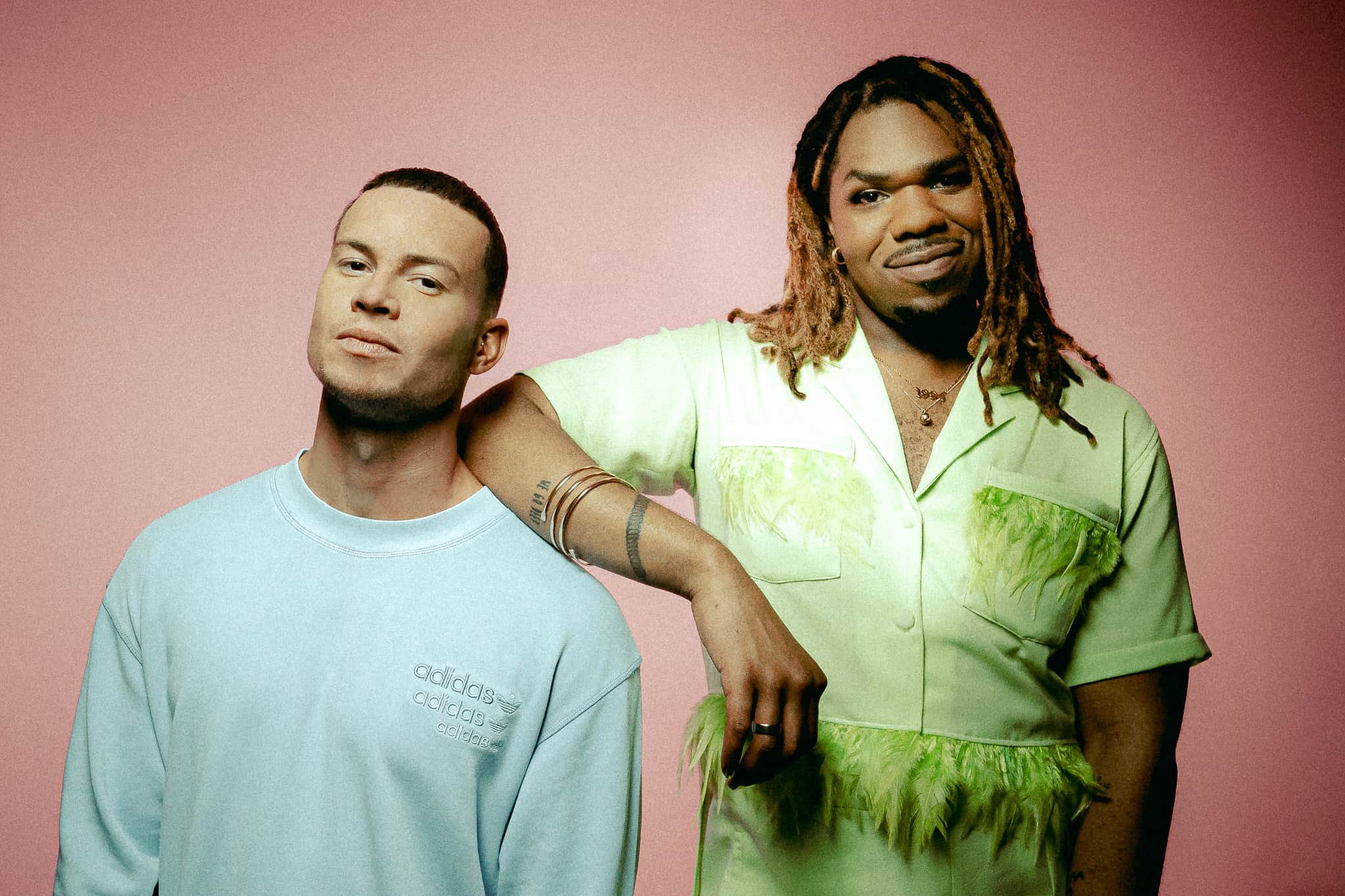 Not content with contributing the best track of the year in 2020, Joel Corry & MNEK are off to a flying start in 2021 too, with success in ‘The Magical 500‘. Every day for the past week, Tomorrowland’s One World Radio has presented the list, counting down the list with the most iconic tracks and musical memories of the past year. The People of Tomorrow around the world had the chance to express their love for their favourite track of 2020 and voted the global dance smash ‘Head & Heart’ by British DJ & producer Joel Corry and UK vocalist MNEK as the number 1 and 2020’s record of the year! The rest of the Top 10 is made up of tracks by MEDUZA, Diplo, Tiësto, Zonderling, Lost Frequencies, Riton, and Oliver Heldens, with the latter also claiming the title of most featured artist in the Magical 500, after appearing on 12 tracks.

He’s tied for the top spot with Jack Wins (also on 12), whilst Liverpudlian duo CamelPhat take the bronze medal, with 11 tracks in the 500. The three most frequent female DJs on the list were Nora En Pure (5 tracks), Charlotte de Witte (4 tracks) and NERVO (3 tracks). Also featuring on the countdown was Don Diablo, and the Dutch future house pioneer released more tracks than any other artist in 2020, dropping no less than 16 tracks (remixes and originals) throughout the year. Fisher is the most featured Australian artist in The Magical 500 with 2 tracks in the chart, whilst Tchami is the second most featured French artist in The Magical 500 with a total of 6 tracks in the chart.

Despite this, it’s Joel Corry who took the top spot. The British DJ & producer, who actually featured on MTV reality TV series Geordie Shore until 2013, spoke to We Rave You last year in an exclusive interview where he even spoke about potentially joining ‘the billion streams club’, such is the whopping success of the track. You can check that interview out here, and listen to the full 500 list below thanks to the unique playlist on Spotify from One World Radio.