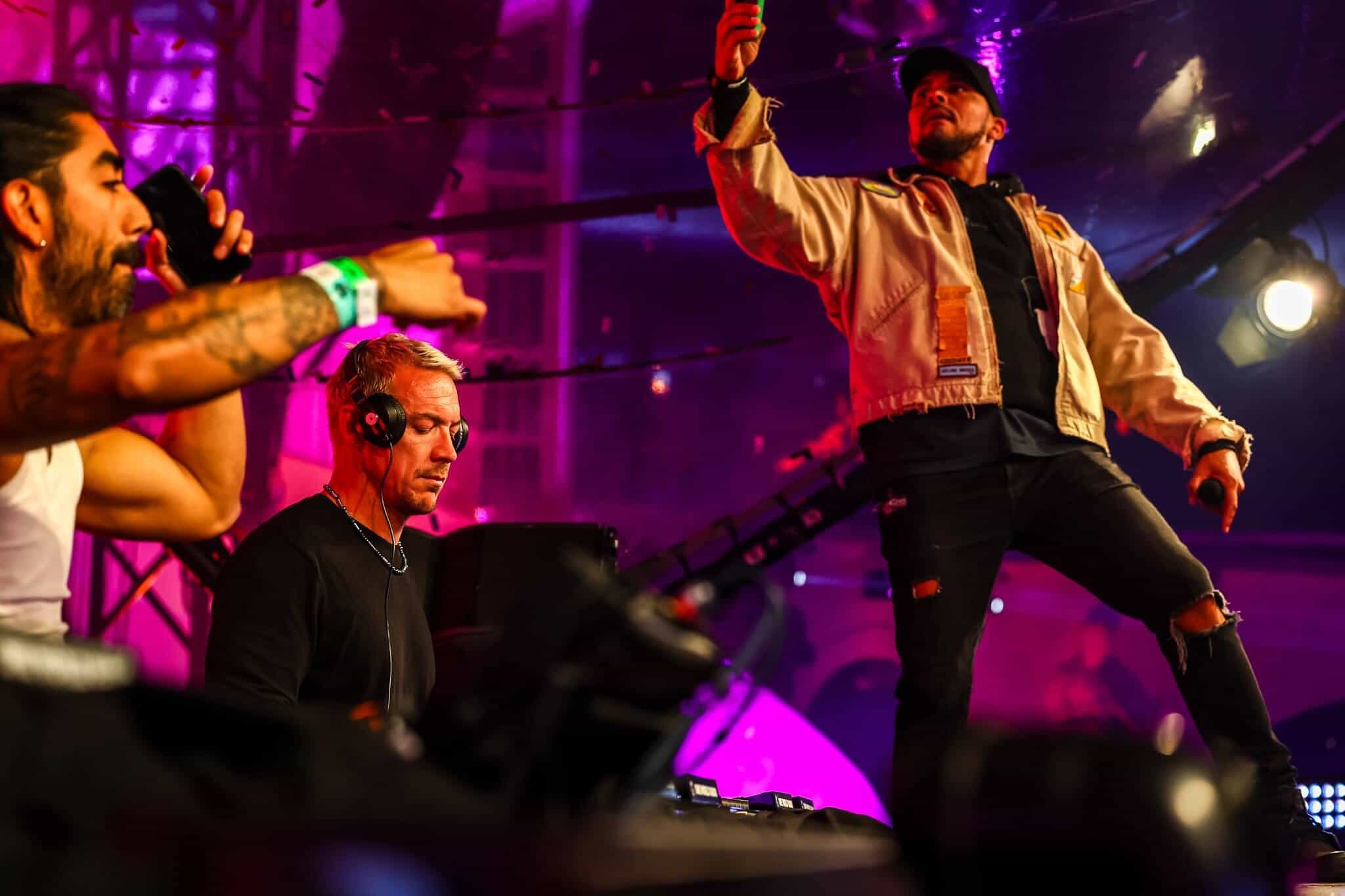 The star-studded project Major Lazer recently saw the release of their latest album called ‘Music is The Weapon’ that aims at making the world smaller by making the party bigger. Featuring some massive collaborations with the likes of Nicki Minaj, J Balvin, Anitta, Khalid, and many more, it highlights the group’s thoroughly global approach, showcasing songs in many different languages. Hitting the sweet spot soon after release, Major Lazer have unveiled the music video for ‘QueLoQue‘ from the album, ft. Paloma Mami.

Featuring a playful performance from Paloma as well as sci-fi backdrops and fisheye lenses, the Sam Hayes-directed video is a tribute to the iconic Hype Williams videos of the ’90s. ‘QueLoQue’ is already being regarded as one of the best songs on the album and this opinion is bound to become more common after the release of this music video. The hype surrounding Major Lazer’s fourth studio album has been insane so far, and it just keeps on getting more intense with astonishing productions like these.

Don’t forget to check out the recently released music video for ‘QueLoQue’ by Major Lazer below. Also, be sure to revisit ‘Music is The Weapon’ here.