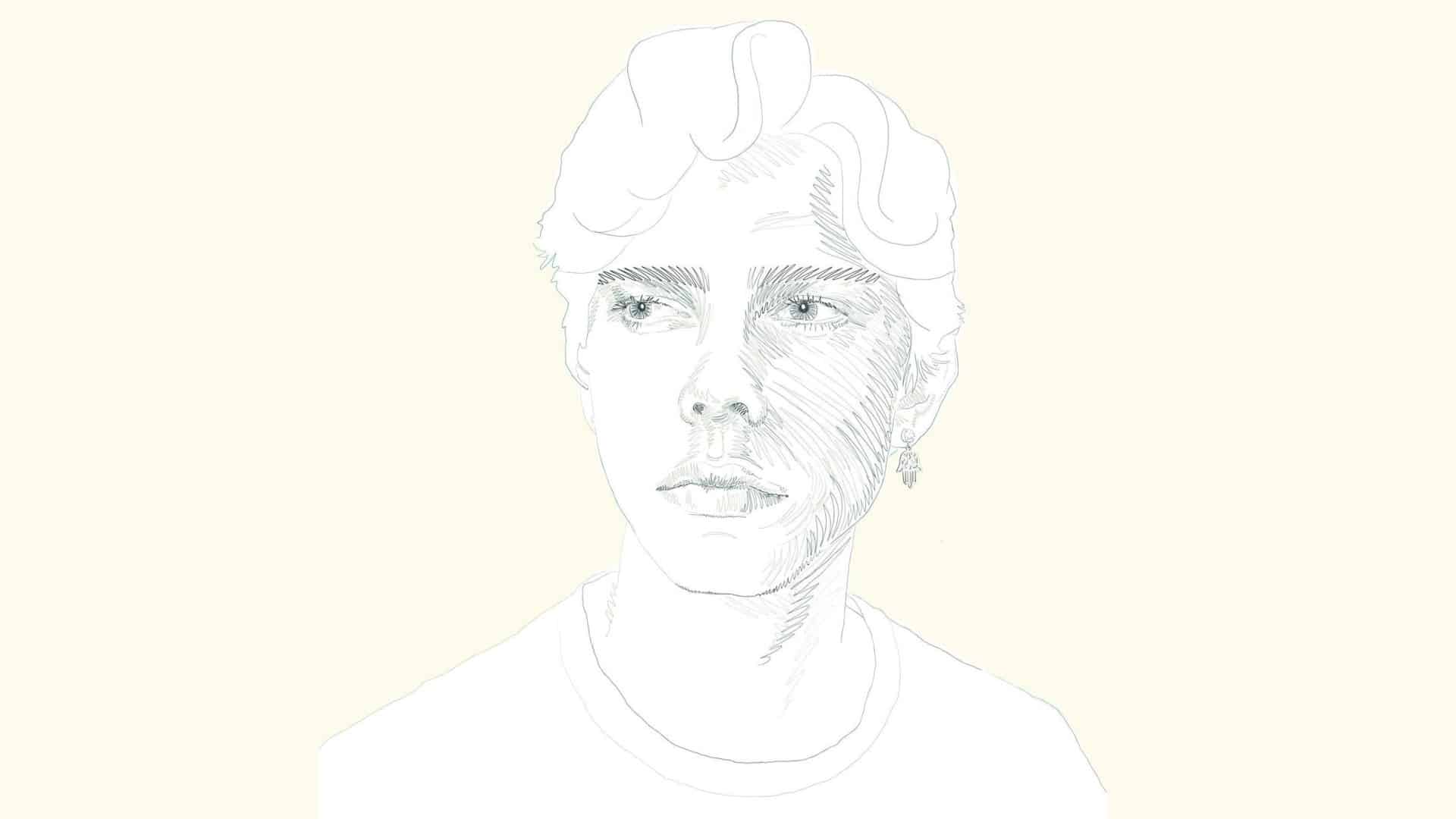 Marcus Cardello summons the ghouls of deep house in his newest release ‘Love Ain’t Like Frankenstein’.

Swedish DJ/producer Marcus Cardello (real name Marcus Cardelöv) is a freshly emerging talent still riding the high after his debut release ‘Girl’ which has amassed 500,000 streams. As a jack of all trades, Cardello fully envelops his craft by writing his own music, creating his sounds from scratch, writing lyrics, and oftentimes draws up his own cover art.

In ‘Love Like Frankenstein’, Marcus Cardello unmasks familiar monsters and lets them run rampant for a mere three minutes, using minimal yet impactful production. High-strung synths linger in the background to sweet silky vocals while the bassline dances away.  It’s a dark track, even unsettling at times, but certainly fitting for Marcus Cardello’s interpretation of Victor Frankenstein. “Even though you don’t believe it, love ain’t like the story of Victor Frankenstein who raised something from the dead,” Marcus Cardello stated.  He also added the interesting process of how the creation of this beast of a track was made. “I recently had something personal come to an end, so it felt even worse. So when I started this new project I was in the headspace of grief, regret, confusion, and longing, which I believe alludes to the sound of this record.”