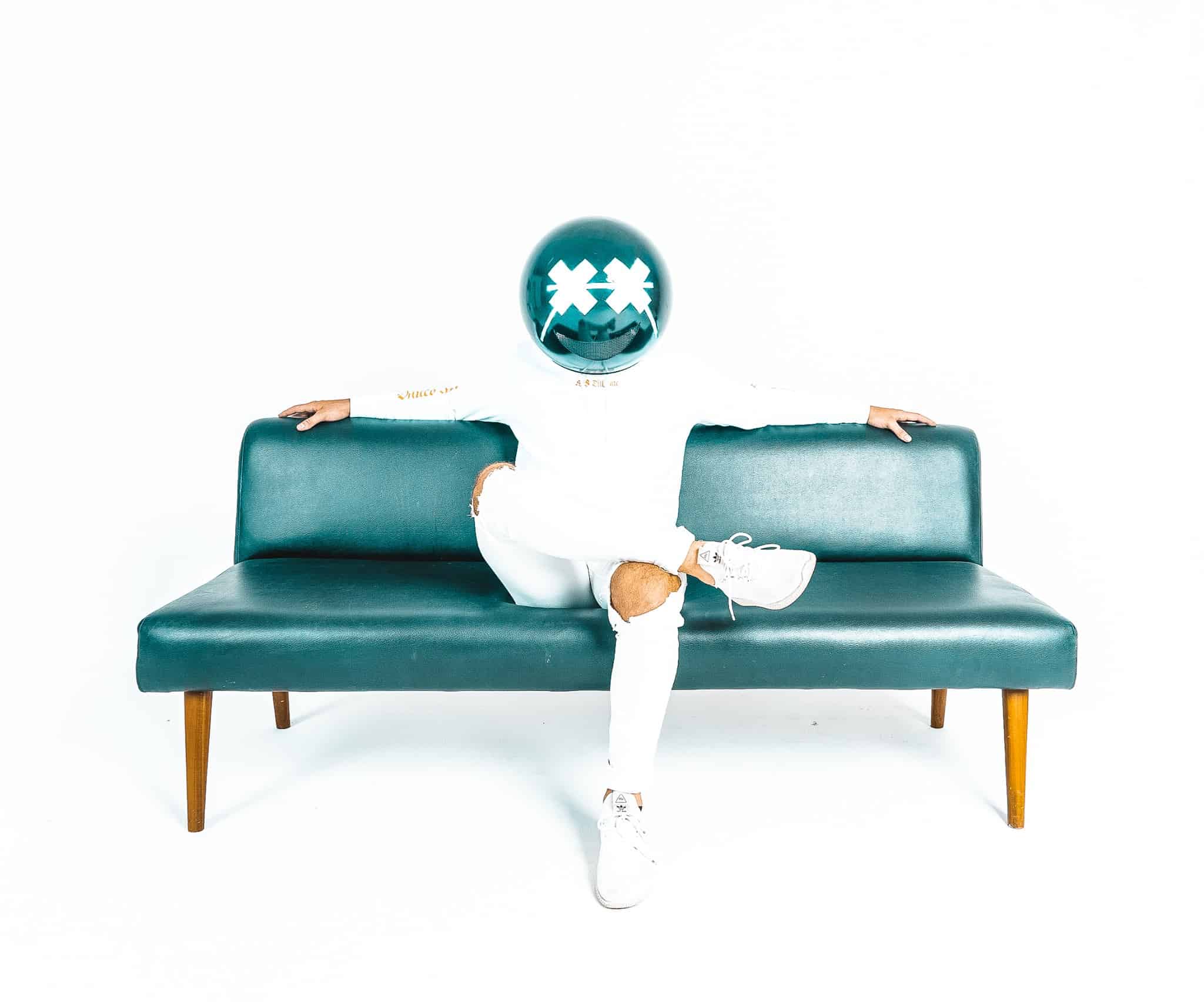 MOJI looks to the future with addictive track ‘We Are The Future’: Listen

Bursting onto the scene back in 2017 with a modern bootleg of Lil Jon‘s ‘Get Low’, all eyes have been on Australia’s MOJI since the very start. Gaining support from that release from the likes of The Chainsmokers, Timmy Trumpet and others, it lead him to release the debut track ‘Dream Forever’ via NCS, garnering over one million streams in just the first day of release, definitely no easy feat to achieve. It’s clear that MOJI is a true superstar, with incredible achievements and world domination under his belt, and now he’s presenting to us the new single ‘We Are The Future’.

The masked mogul truly lets his versatility and skills shine brightly in ‘We Are The Future’. Speaking of the track, he has this to say:

“About mid way through 2020, MOJI underwent a full rebrand, we launched a new helmet and the first session I had after that was when I wrote this record. We were trying to theme all of our content around a dystopian future and that’s what inspired the title and voice over you that hear on the track today!”

The track features pulsating, relentless and earth-shattering soundscapes which break boundaries and inject a little energy into our lives. With layers upon layers of different sound design, ‘We Are The Future’ is addictive to say the least. Reminiscent of MOJI’s complete rebrand, it is a great start to the year for the mysterious masked musician.

Listen to ‘We Are The Future’ below: