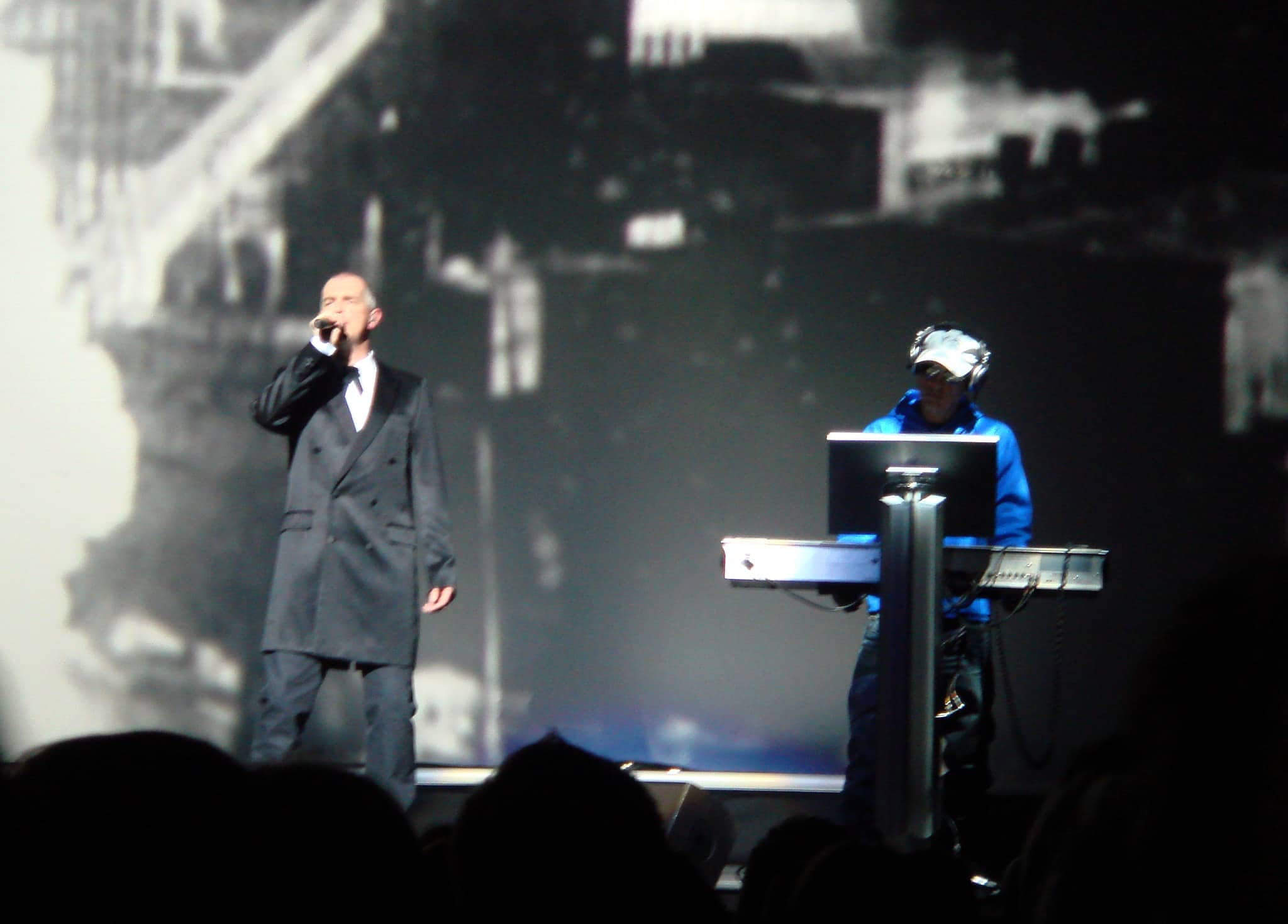 Pet Shop Boys will release their ‘Discovery: Live in Rio 1994’ concert as a DVD+2 CD set

One of the most significant duos in the history of electronic and pop music, Pet Shop Boys, are still going strong after 40 years. Surely, there is no better way to celebrate their illustrious career, than getting a copy of their concert film, ‘Discovery: Live in Rio 1994′, which will be released for the first time as a DVD and a 2 CD set on April 30.

The concert took place during their first visit in the Brazilian city as a stop of their tour of Singapore, Australia and Latin America that year. Neil Tennant and Chris Lowe performed with four dancers, backing singer Katie Kissoon and two Latin percussionist, bringing upbeat club vibes on stage. Originally released on VHS in 1995, the Rio show illustrates a more uptempo side of their repertoire. Recorded after the release of their albums ‘Very‘ and ‘Disco 2‘, the set list features classic hits and fan favourites, such as ‘West End Girls’, ‘Suburbia’, ‘Being Boring’, ‘Go West’ and ‘Always on My Mind’, as well as some interesting covers, including their cover of Blur’s anthem ‘Girls & Boys’. The concert was filmed by Brazilian director Roberto Berliner with a local TV crew in December 1994 on SD video, which was restored and kept as the official format on the DVD, rather than upscaling it to HD. The new edition features candid on-tour photographs, an interview by Chris Heath conducted during tour rehearsals and an exclusive on-tour diary by Neil Tennant.

Pet Shop Boys’ “Discovery: Live in Rio 1994” concert will be released on DVD and 2-CD for the first time on April 30th. Pre-order link below.https://t.co/On2dOJCZt7 pic.twitter.com/2y4ZopVNbN

Since their formation in 1981, Pet Shop Boys sold more than 100 million records worldwide and were listed as the most successful duo in UK music history in the 1999 edition of The Guinness Book of Records. Three-time Brit Award winners and six-time Grammy nominees, they have achieved 42 Top 30 singles, 22 of them Top 10 hits in the UK Singles Chart. More recently, they released a DVD called ‘Inner Sanctum’ in 2019, which contains the footage of their 4-day residency at London’s Opera House from a year earlier. Besides, they dropped their 14th studio album ‘Hotspot’ on January 24 in 2020, proving they haven’t lost their magic touch.

Make sure to get your copy and pre-order the historic concert DVD here.