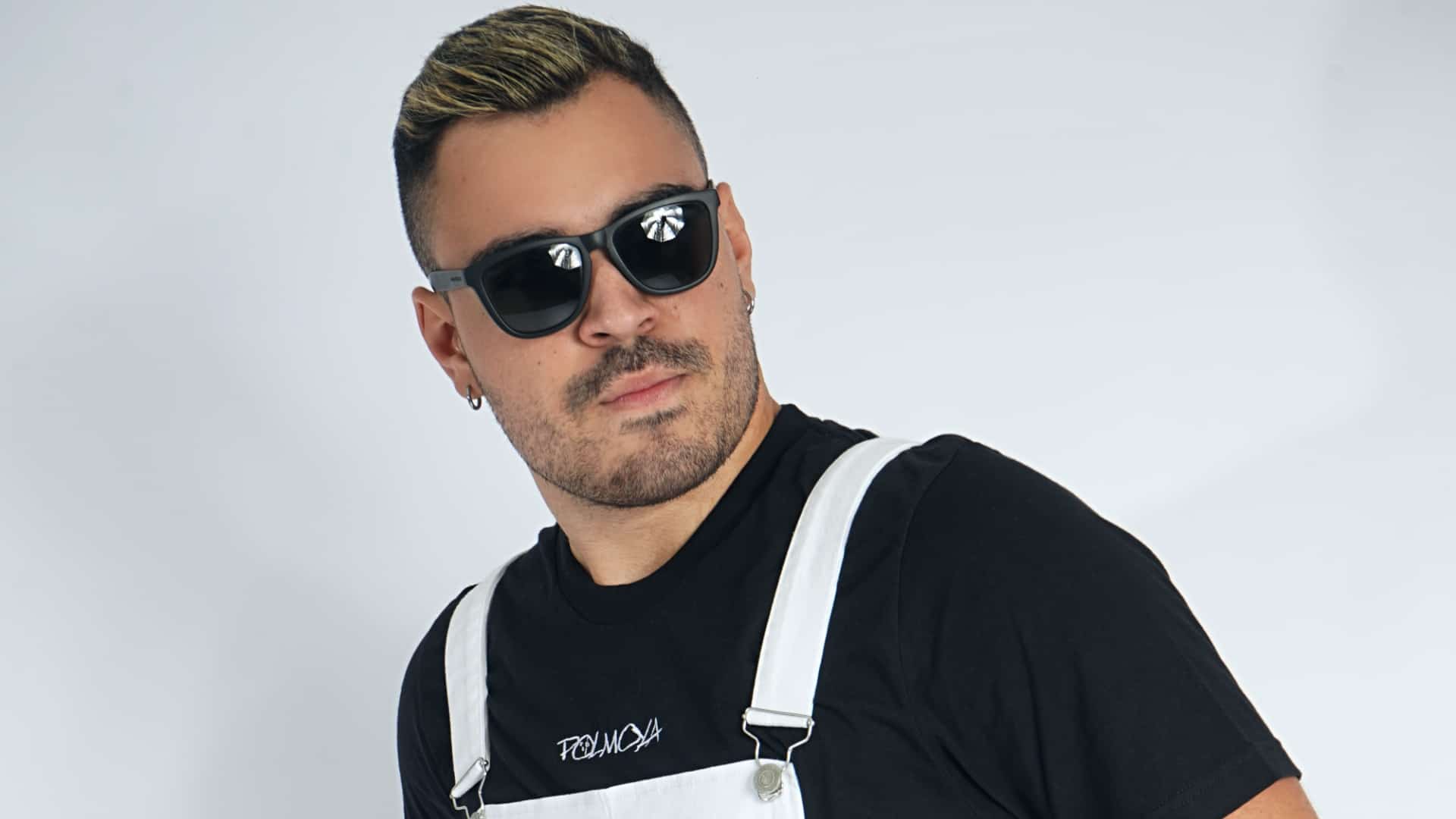 Ever since the age of 13, hard dance producer Polmoya has devoted himself to creating addictive mixes and original productions. It was around two years later where he had properly discovered that music was his one true passion in life, and thus his career began. At parties where he would DJ, he had the talent to keep being jumping and on their feet for hours on end, fuelling the parties with his intricate and carefully selected mixes. Polmoya’s sound has become universally recognised, and has become extremely popular with his fans and anyone who has come across his music, and now he presents his newest single ‘Jump’.

‘Jump’ tells us exactly what Polmoya is all about. The track starts off with a bang, giving us full energy and good vibes from the moment we press play. Combined with vocals that add to the energy levels, making us want to shout along at the top of our voices, the producer shows that he is one of the most promising hard dance producers around currently, and ‘Jump’ is set to rock the scene and change it up forever.

With more tracks like the addictive ‘Jump’, Polmoya has a lot to offer to the scene, and 2021 is set to be a massive year with lots of music and surprises on the way. One of those surprises includes a release on a sub-label of Black Hole Recordings in two months, so don’t forget to keep an eye out for that. For now, make sure to stream ‘Jump’ below.