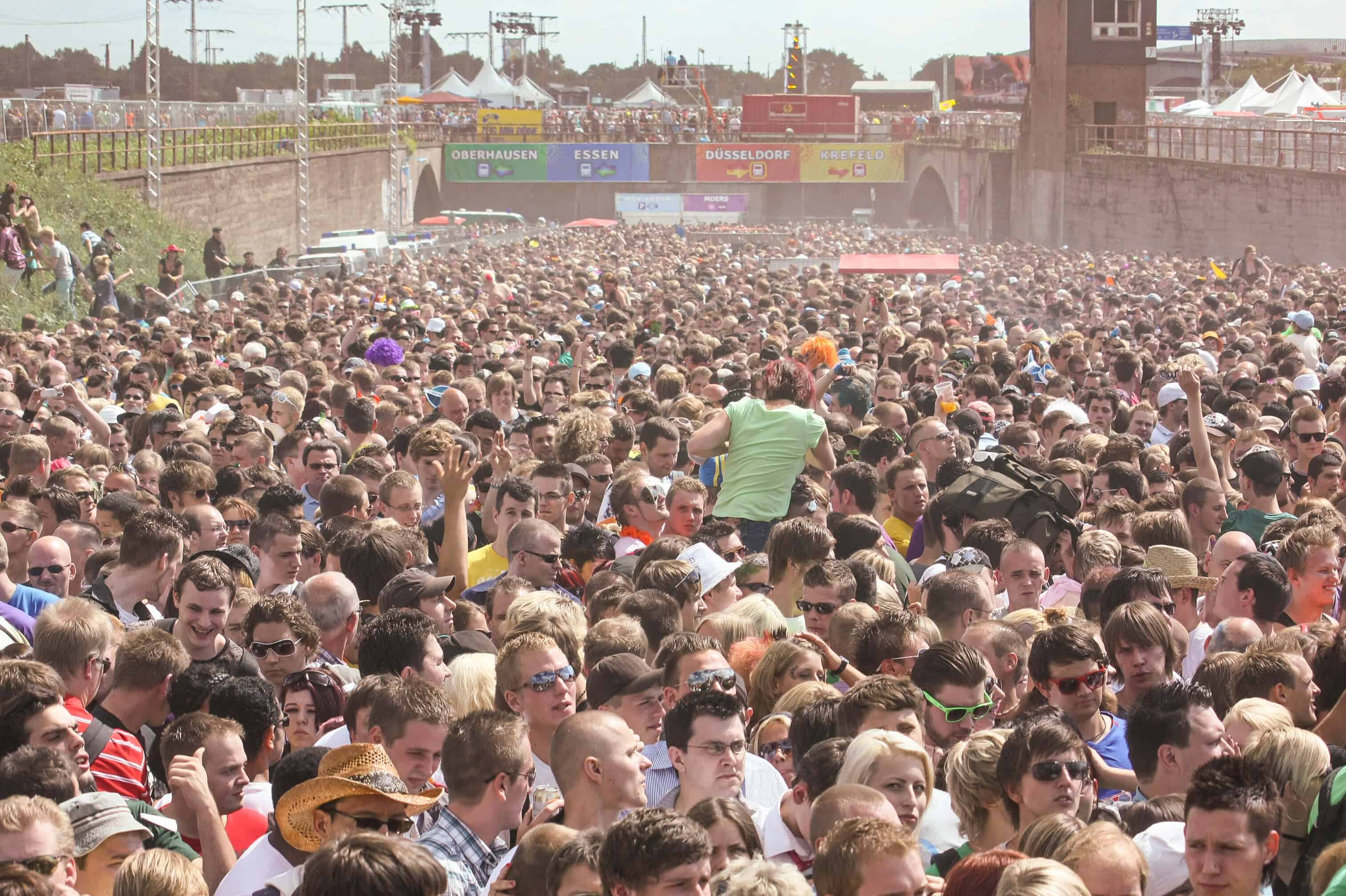 Who doesn’t know what Love Parade is? Surely you’ve seen images from the iconic street on June 17 in Berlin, filled with ravers dancing to the sound of heavy music in itinerant format. This annual techno festival had its first edition in 1989 and took place consecutively for fourteen years before going on a 3-year hiatus and reopening again in 2006. In 1989 only 150 techno lovers danced in Berlin, but soon the crowd grew beyond 1.6 million. Incredible, but completely unthinkable in today’s reality. The Love Parade ended tragically in 2010 when a stampede killed 21 people at the festival.

Now, the non-profit organization Rave The Planet promises to bring back the spirit of Love Parade to Berlin and revive the techno ravers out there. To bring the festival back to the streets, Rave The Planet has developed some ingenious fundraising initiatives over the past year to promote the renowned parade. The most striking initiative was the creation of a model of the street June 17, the emblematic venue of the parade. To obtain funds, those who wanted to help had to donate 5 euros or more, and in return, a figure of a new raver would be included in the model. The model of the street June 17 was not depopulated as the organisation confirmed the raising of 400,000 euros. Congratulations!

The original plan was to hold this public event on July 10 this year. However, due to the coronavirus pandemic, the festival has been postponed. Rave The Planet say they’ve ‘secured and register’ the new date with the German authorities, setting the comeback of the parade to July 9, 2022. Fans will have to wait another year for this iconic musical event to return, but we hope that time will play at the same bpm as techno music.

Rave The Planet wants to bring back the original spirit of Love Parade: the same values but designed according to the purposes of the present. Save the date and be one of the ravers to premiere this renewed concept.