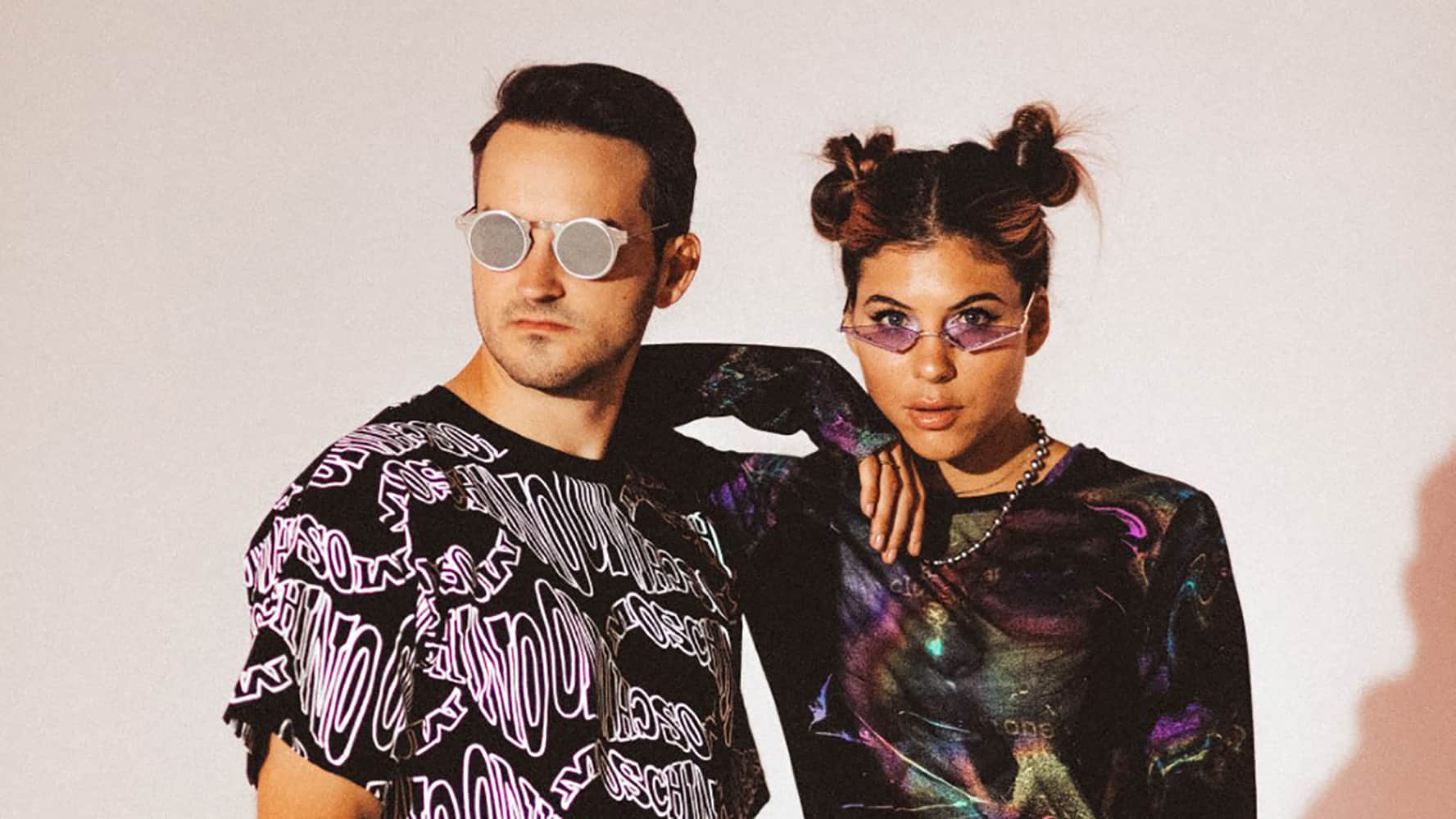 Saint Misha teams up with Dani Doucette for fantastic track ‘On My Mind’: Listen

The name Saint Misha is a name you certainly need to grow used to, as you’ll be hearing it a lot this year. The Toronto-based DJ and producer is sitting on way more than an album’s worth of music, and he’s ready for the world to hear it. One of the dazzling newer tracks features Dani Doucette, titled ‘On My Mind’. ‘On My Mind’ has the attention of the Revealed team (fronted by label boss Hardwell), as it was signed via Gemstone, their new side label.

The track itself sees Saint Misha allow his insane skills to fly freely, and the end result is a must listen. The deep housesa masterpiece takes us on a journey through Saint Misha’s intricate and impressive soundscape, allowing us to dance and lose ourselves within the fibres of the track. The further we venture into the track, the further it opens itself up to more sounds, synths and piano-like house melodies. We can hear layer upon layer of details that only make us want to listen over and over again to focus on new details. Dani Doucette’s vocals lay perfectly on top, creating the icing on top of this delicious deep house cake.

in addition to this sweet treat, Daniel Morad directed a music video to accompany ‘On My Mind’. Neon lighting, epic street shots and bundles of style will greet you when you watch it, and it is a simply perfect visual accompaniment to the sleek and addictive track.

Watch the video below, and stream the track here.