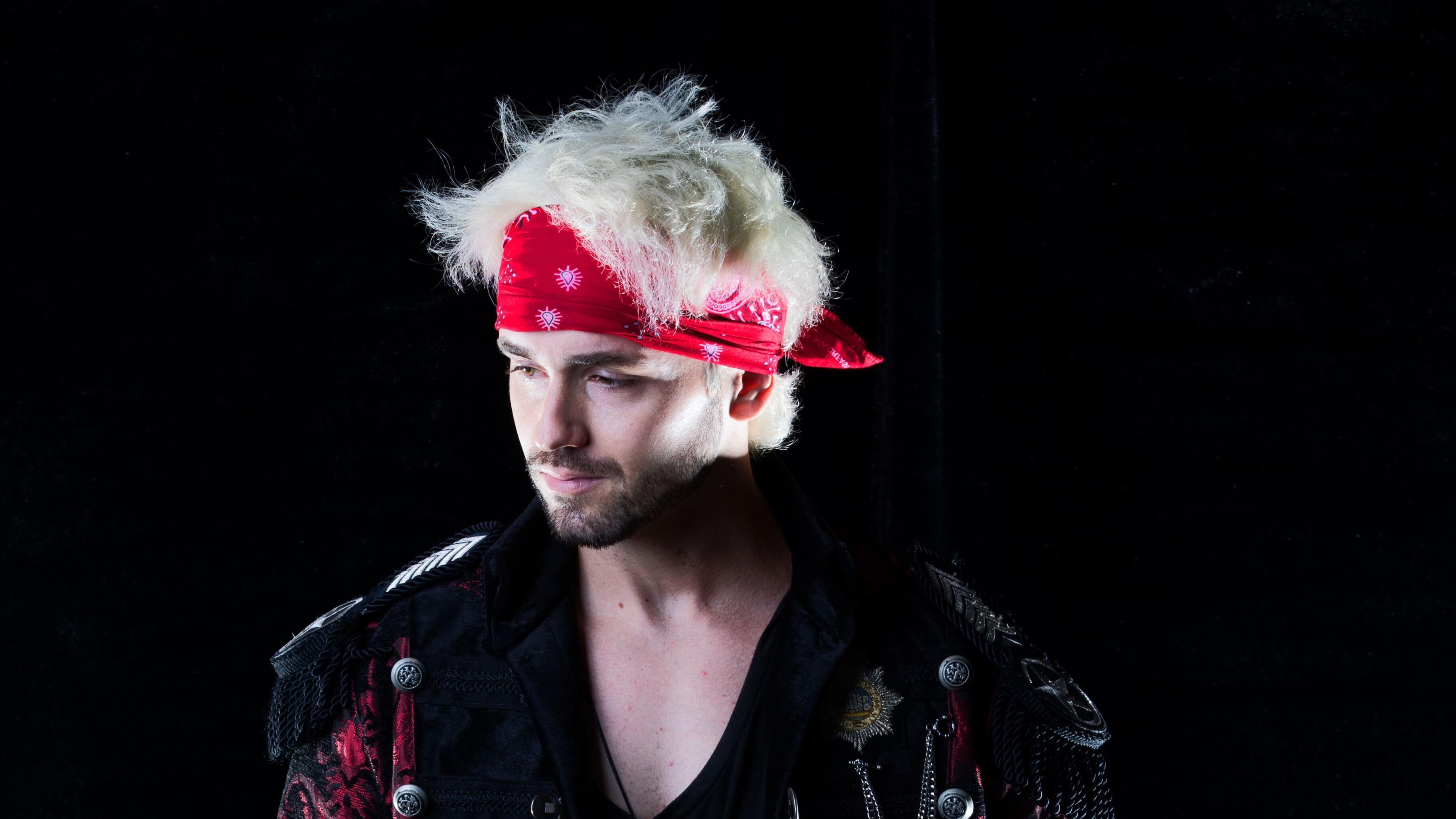 Sevenn (real name Kevin Brauer) is a name you may have heard of thanks to his massive collaborations. ‘BOOM’ with Tiësto was 2018’s hit of the year, and he has teamed up with Alok numerous times and also his brother Bhaskar. Proving that he’s one of the hottest names of the electronic scene, and the music scene in general, he’s now presenting the world with an original production: ‘Sex On Fire’.

If the song title is familiar, that’s because Sevenn has taken directly from the Kings Of Leon hit to create his own spin on the iconic track, something that means a lot to him. Speaking of the band’s hit and the influence it has had on him, he said this:

“I remember the times I heard it when I was young, in love, and it felt like a love fever. It was like it was a love rebellion. “I wanted to pass this feeling on, about finding someone to love, seeking love and living adventures. Life is crazy and you must throw yourself, surrender, live life as if it were a movie”

Wanting to honour the track in the best way he knew how, he created his own version. Starting off atmospheric, perfect for a night drive, the vocals offer a fresh take on the track we all know and love. A striking slow vibe eases us in, using a synth wave that gives us a chilled out vibe. A delicate house bass is used for the drops, ensuring not to overpower the emotional and relaxing vibes but also giving the track a bit of kick. The rework was inspired by The Weeknd, and thus ‘Sex On Fire’ was born.

What do you think of this unique rework? Listen to it on Spotify here, and watch the official lyric video below.