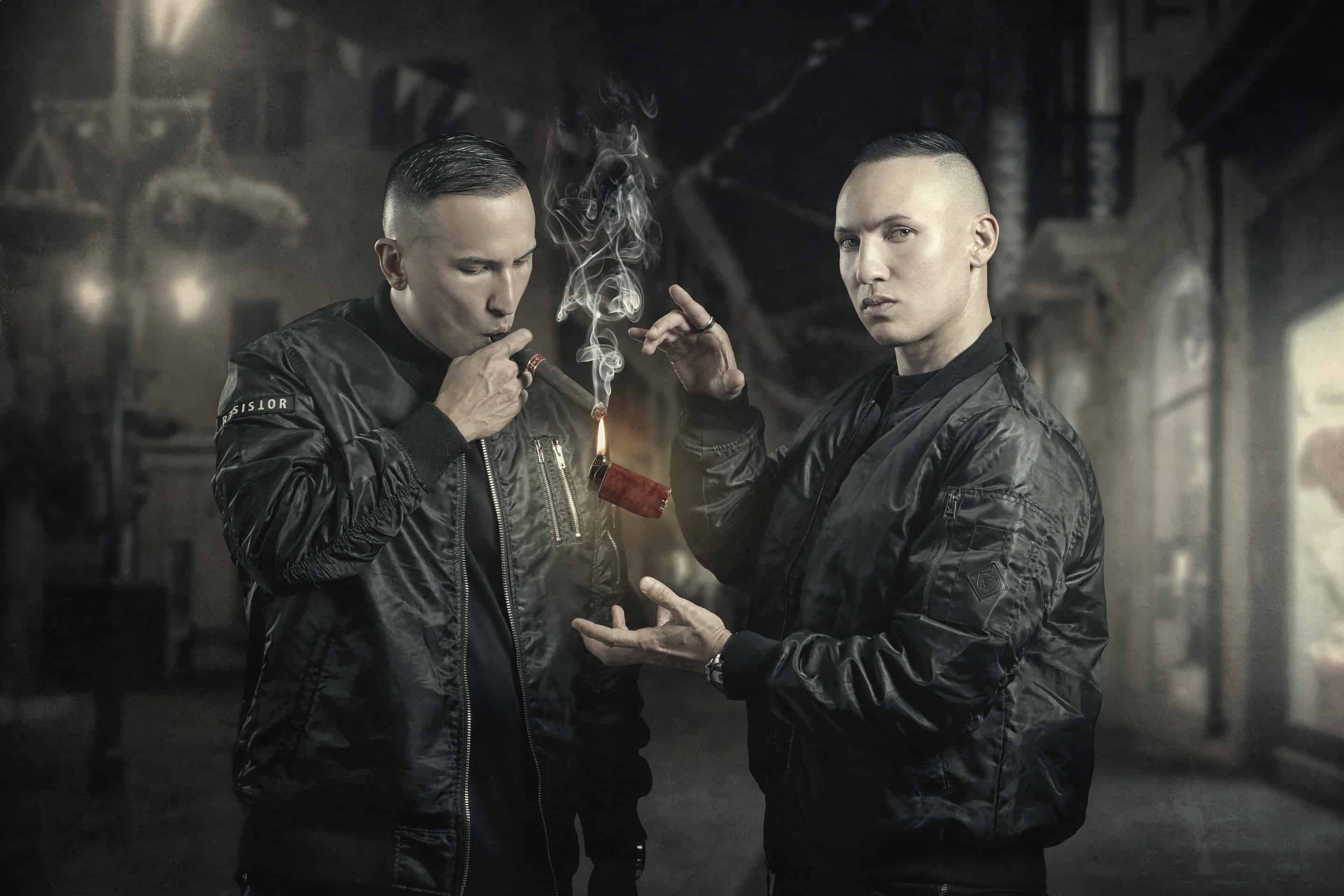 The California based DJ and producer duo VRDGO have constantly made the headlines in the electronic music industry for the past few years, thanks to their exotic tech and electro house tunes that can be described as edgy and emotive, with an undeniable groove. Apart from getting their stuff released on top-notch labels like Armada Music, Brooklyn Fire, and Black hole Recordings, they have also made a massive impact through their own imprint Estilo Recordings. Stepping foot into the world of future rave, the VRDGO brothers have just released an intriguing tune called Visions, out now on all platforms.

Being supported by the heavyweights of the industry isn’t something new for the duo, as they have already earned the appreciation of artists like Carl Cox, Hardwell, R3HAB, Sander Van Doorn, Ferry Corsten, Morgan Page, Blasterjaxx, Thomas Gold, and Markus Schulz. Going further down that road, Visions happens to be their first release of the year and it has already been backed by future rave icon Morten through Miami Revolution Radio.

“We are grateful that VISIONS is Supported by MORTEN. The inspiration for our track came from a desire to make something that felt timely and we really identified with the Future Rave sound that David Guetta and MORTEN have been pushing into the ethos. It’s dark, it’s melodic, and it has an undeniable groove.”

Well, don’t just take our or their word for it, go check out ‘Visions’ yourself: