What So Not drops the great remix of 'JU$T' by Run the Jewels (featuring Pharrell Williams and Zack de la Rocha).
Search
Contact 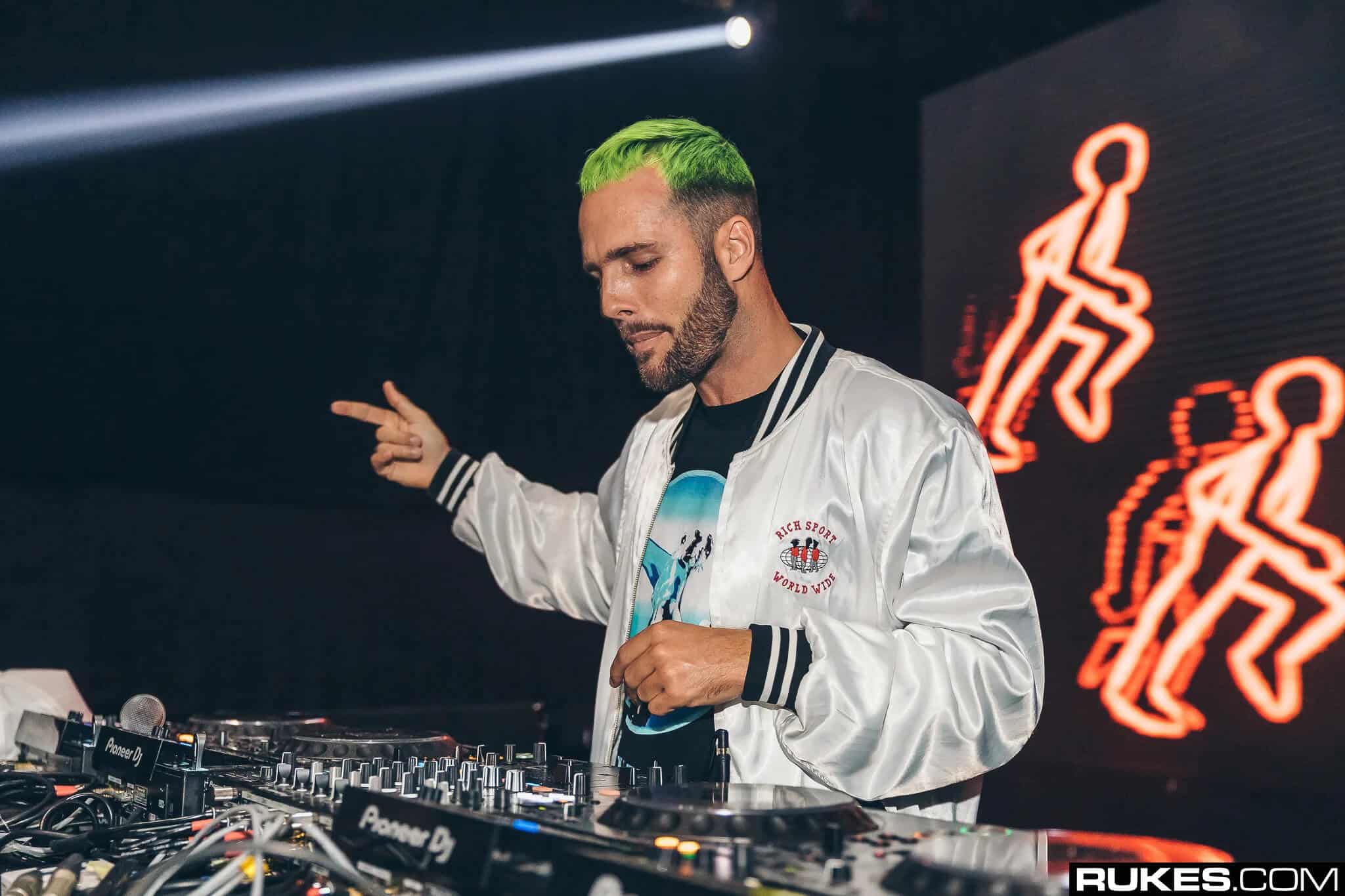 What So Not is best known for hits such as ‘Gemini’ (featuring George Maple), ‘Jaguar’, ‘Tell Me’ (with RL Grime) and the majestic remix of ‘Innerbloom‘ by RÜFÜS. As an electronic music project it started with Emoh Instead and the pioneer of future bass Flume. Over the years the two Australian producers and friends took different creative paths and the project became a one man team, with What So Not touring all over the world and playing in various festivals around the world, including performances in Coachella, Ultra Music Festival and Lollapalooza. Last February he announced he needed a break, but now he is back at it!  Two weeks ago he uploaded the full set of the Djakarta Warehouse Project 2020. Recently he announced the remix of  ‘JU$T’  by Run the Jewels with enthusiasm.

‘JU$T’ listed as number 7 on the tracklist of the album RTJ4, the fourth studio album by the American hip hop duo Run the Jewels, is perhaps the most surprising and popular independent rap group of the last decade. This project delivered by Killer Mike and El-P was released digitally on June 3, 2020, followed by the physical release in September of the same year. The album debuted at number 10 on the US Billboard 200 and features guest appearances from major artists such as DJ Premier, 2 Chainz, Greg Nice, Pharrell Williams, Mavis Staples, Zack de la Rocha and the rock star Josh Homme. What So Not just dropped the remix of ‘JU$T‘  commenting on the official youtube upload of the song

”For me, as a producer, Run The Jewels are one of the most exciting groups out there. Starting as a bootleg, was honored to get the nod to put this record out, not only with RTJ, but also my childhood hero’s Zac & Pharrell. Enjoy!”

‘JU$T’ is the third single of RTJ4, a hardcore song with political lyrics. This track is the result of RTJ’ s collaboration with the well-known American singer, record producer Pharrell Williams and the American activist, vocalist and lyricist of rock band Rage Against the Machine Zack de la Rocha. The Australian record producer What So Not delivered a bass-heavy hip-hop remix of the original track. The anticipated remix is out now, just listen below!

Tags: Run The Jewels, What So Not
1