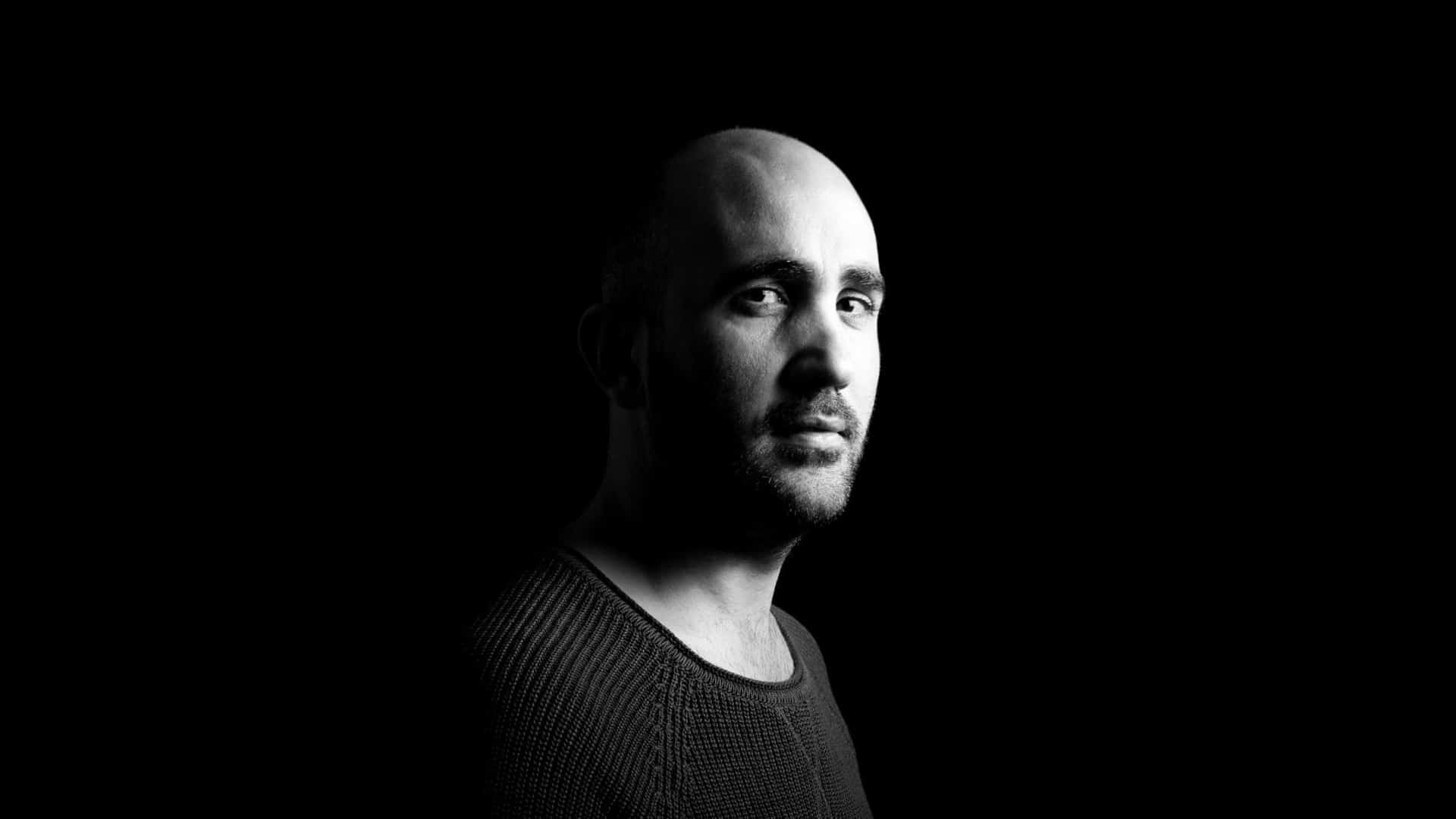 Yoel Lewis is no stranger to the music industry having spent more than a decade producing music. Albeit admitting to a tedious process of discovering his sound during those years, as of late, the Israel-based producer has found his true rhythm and has since treated electronic dance music fans to a string of incredible releases. Most recently, the talented individual made waves with ‘Agrippas‘, a track that placed emphasis on spectacular drops and beautiful vocal hooks. If there’s one thing we’ve come to learn about Yoel Lewis, it’s that releases like ‘Agrippas’, ‘Goldengate‘, ‘Caesarea’, ‘Tuviana’ and ‘Xplode’ never fall short on energy, character and passion. Having come back to much excitement from fans after a hiatus, Yoel is back with another chart-shattering release. Ready to please fans worldwide, the euphonic ‘Brave’ has arrived.

Released on Andrew Rayel owned label inHarmony Music, the world-renowned label has been home to many influential and popular tracks ever since its inception in September of 2017, and continues to grow and grow, fast becoming one of the most sought after labels for producers to release on.

For his first track of the year following his hugely popular film Gareth Emery remix, Yoel Lewis recruits songwriter and composer Meital De Razon to lay down her voice on ‘Brave’, a vocally-driven and heavenly melodic track that instantly resonates upon first hearing. Delicious in the chorus and mid-section, ‘Brave’ possesses all the characteristics found in previous releases by Yoel. And while there are many words to describe this masterpiece – enchanting, captivating, and inspiring among others – Yoel Lewis has truly impressed us with this track.

“One of the most difficult parts for me as a producer is actually to find really good vocals. Every day I get very different vocals but unfortunately, they stay in my inbox. When I heard ‘Brave’ for the first time, I immediately felt in love! I knew that I had to do something with this vocal. I didn’t know what, but knew that this song was special. it took me a lot of time in the beginning to find and decide in which direction I want to take it.
This song is very different what I did before but in the end, I’m a trance producer and I wanted to make a trance track. I really believe that over the electronic dance music, trance is the most emotional genre and that was my goal! To give a bomb of emotions! The music video was filmed in the beginning of summer 2020 in the dead sea, the lowest place in the wold, under a temperature of 45C. I have to say that it was not easy for all the team and very interesting for me who usually stays behind the scenes. We asked all over our socials for people to send us some videos of something ‘Brave’ for them, whatever that is because ‘Brave’ is very different for each one of us. We’ve got hundreds of videos from our fans that we used into the music video. I’m very proud that our fans took part in this project.”

As we have come to discover, Yoel is a craftsman. He works from the foundations of electronic music’s trance genre, pulling apart the finer details and reworking his signature sound into each unique body of music he produces. It’s this attention to detail that has earned the Israeli attention from esteemed artists like Armin van Buuren and Tiësto. Additionally, Yoel has gone on to amass millions of streams across multiple platforms and there are no signs of slowing down – only speeding up. If anything, we’re glad he fell in love with the trance scene and never looked back.

The music video for ‘Brave’, out now via inHarmony Music, is available to watch below. You can also head over to Yoel Lewis’ Soundcloud for more music like this.