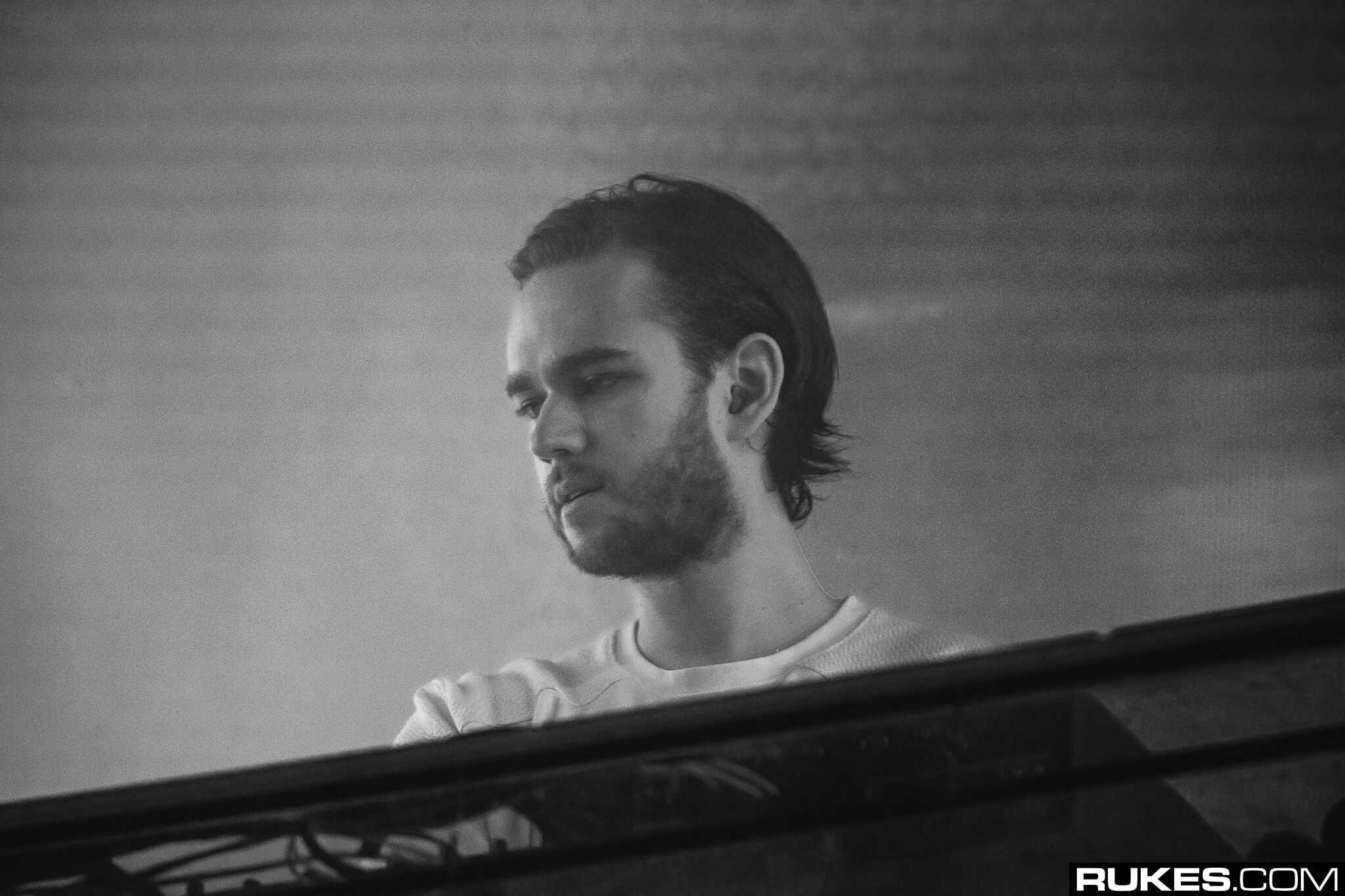 Unveiling a teaser of his forward-thinking remix of Zedd and Kesha’s “True Colors” after 5 years, Virtual Riot is a genre-defying producer that has stormed the music industry by showcasing his ability to explore the realms of electronic music between dubstep, future bass, riddim, and more. Stating to his fans that the unfinished remix is “is the one you need to hear,” if Virtual Riot is behind the remix fans already know he will not disappoint. Now, what if we told you a potential collaboration between Zedd and Virtual Riot could be in the works? Yes, you read it right. Zedd recently confirmed on his official Twitter account that these two artists have in fact worked together and we can only hope Zedd and Virtual Riot will bless us in 2021 with their highly-anticipated collaboration.

With a fan questioning why Zedd and Virtual Riot have not worked together as of yet, Zedd completely surprised the fan by directly responding to him with a teaser message “Oh but we have” and a smirk face. While both Zedd’s world of uplifting signatures and vibrant bounces will become one with Virtual Riot’s bass-infused sound, fans are in for a treat as these two globally recognized producers have potentially crafted a masterpiece. Only time will tell for these two artists, but we will be sure to keep you updated on any further news regarding this massive collaboration.