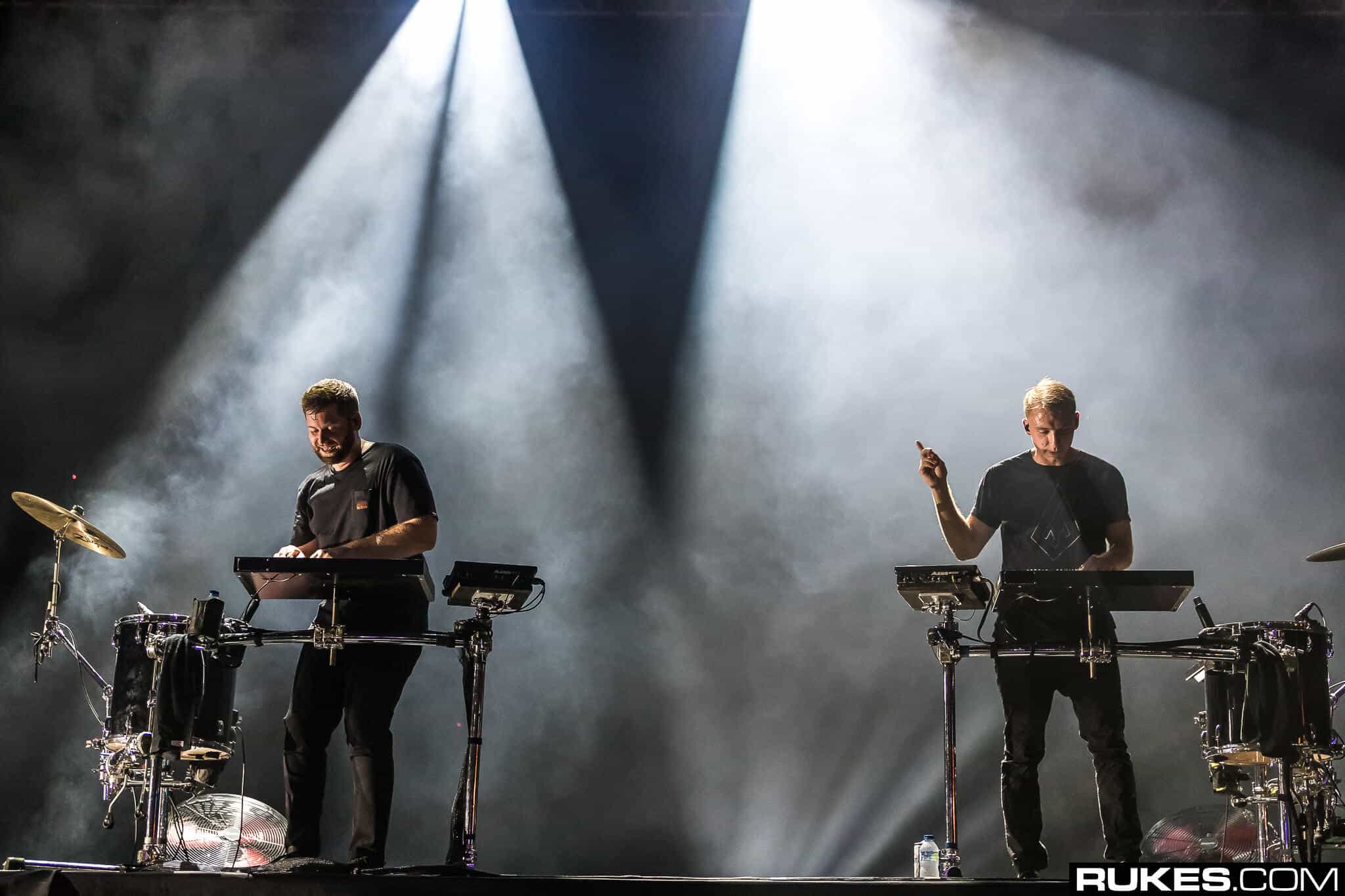 In the midst of the pandemic, concern has arisen over Odesza. The American duo – consisting of Harrison Mills and Clayton Knight – A.K.A. Catacombkid and BeachesBeaches, first formed in 2012, and their debut album, ‘Summer’s Gone’, was released later in 2012 to viral acclaim in the underground electronic music community. After their debut extended play (EP), ‘My Friends Never Die’ in 2013, they released their sophomore album, ‘In Return’, on 9th September 2014. It was the duo’s debut release on Ninja Tune and its imprint, Counter Records. Since then, the pair have been busy on the releasing front, with 2016’s ‘Say My Name’ gaining the duo their first Grammy nomination (Best Remixed Recording, Non-Classical) at the 58th Annual Grammy Awards. ‘A Moment Apart,’ their third studio album, followed a year later, on 8th September 2017, reaching #3 on the Billboard 200, while topping the Top Electronic/Dance Albums Chart. But since then, the pair have been relatively quiet. With their last production arriving in August 2020, when they teamed up with Golden Features for the debut album of their collaborative project, BRONSON, Odesza have since slipped under the radar. Luckily, the boys are working, and have moved to assure us that new content is coming!

Earlier this week, the duo tweeted, “hi guys we workin I promise,” which received over 15,000 favourites and nearly 2,000 retweets. Clearly, excitement for any forthcoming material from Odesza is still high, and though we don’t have a firm date for any releases just yet, we’re hoping the music will arrive in 2021, as opposed to 2022. After all, it’s the post-COVID pick-me-up we’re all in need of right now! With vaccines also beginning to work their way through the population, hopes remain high that we may even get to see an Odesza live set at some point this year, but to be honest, we’re not quite holding our breath on that one just yet!

hi guys we workin I promise