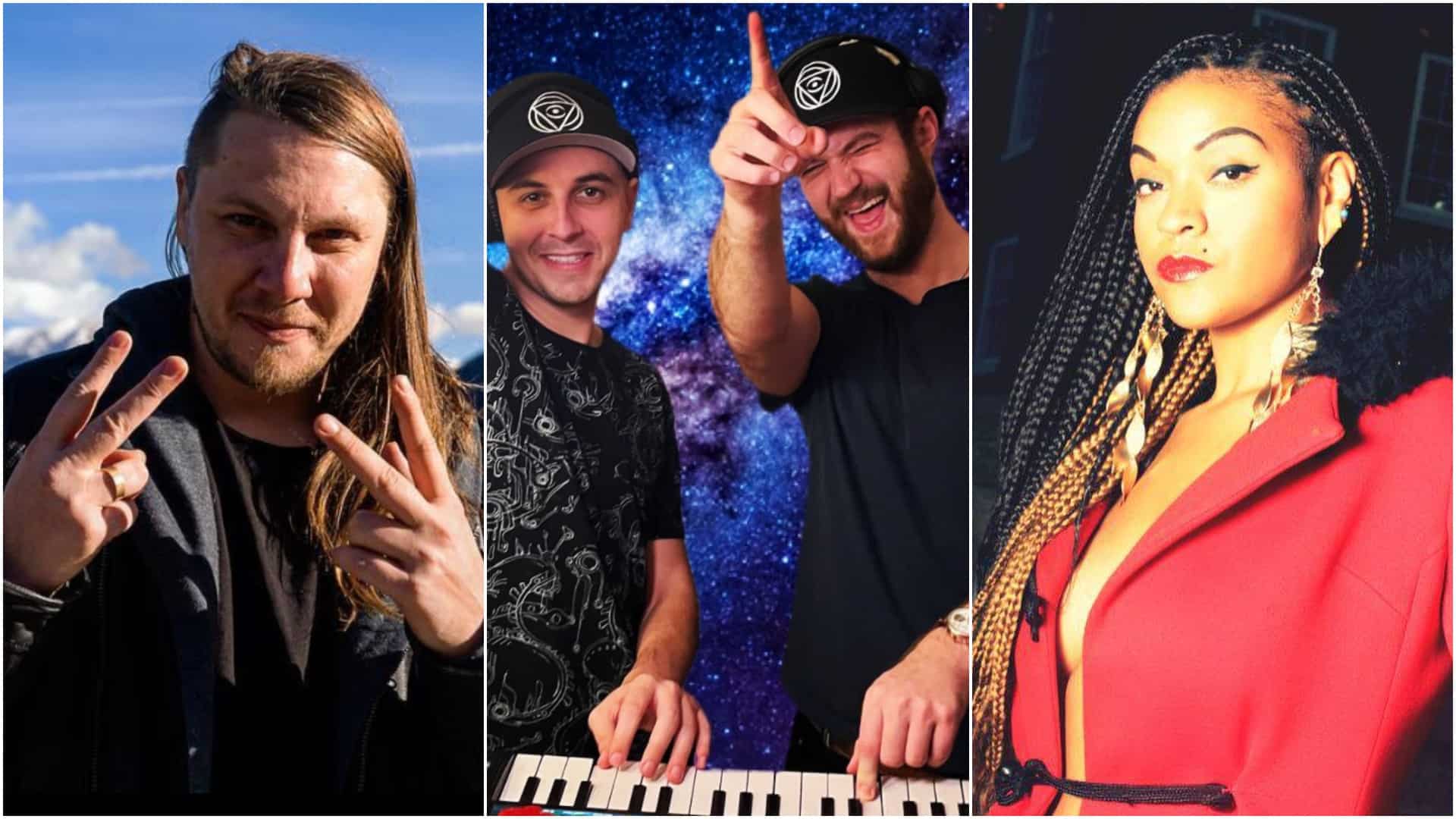 Swiss-American psytrance duo Alchimyst decided to bring the heat during these dark and cold times by teaming up with fellow psytrance titan Coexist and fierce songstress, Jasmine Knight on the vocals for their new release, ‘Move‘, out now via Alteza Records.

Debuted by Vini Vici themselves at Ultra Taiwan, ‘Move’ left the audience completely mesmerized. It is a must-hear track for any dance music enthusiast thanks to the perfect combination of psychedelic trance and progressive house elements. It is energetic, melodic, progressive and psychedelic at the same time, delivering all the signature sounds which made both Alchimyst and Coexist top players in the realm of psytrance. The cherry on top is surely British songstress and songwriter Jasmine Knight’s powerful vocals,boosting the energy levels to the top and making sure that their collaboration will set any club and festival stage on fire.

South London’s very own Jasmine Knight received massive support for her voice from the likes of BBC Radio 1‘s Annie Mac and Roger Sanchez. Over the years, she became an important player in the UK underground drum’n’bass and house scene ever since her teenage years, now collaborating with incredibly talented producers from all areas of dance music.

Psychedelic veteran and one of the most respected producers within the genre all the way from Israel, Dima Gafner, better known as Coexist, is well known for his signature progressive sound, which earned him regular releases with the most prestigious labels in psytrance, such as Iboga and Mainstage Records. His tracks have been tested on the crowd during Tomorrowland and the biggest psytrance festivals, besides, they are also regulars for example in Vini Vici’s weekly Dreamstate Radio show.

Comprising of David Hoerhager and Julien Descamps, Alchimyst topped the Beatport psytrance chart three times in 2020. On top of that, the duo have also caught the attention of Vini Vici, immediately signing them to their label, know as the pinnacle of psychedelic trance, Alteza Records. They are supported by the King of Trance himself, Armin Van Buuren too, who signed the duo’s three debut tracks to Armada Music, with two of them being voted ‘Future Favorites’ on A State of Trance. The pairing gave an interview to We Rave You where they said:

“We believe that Trance and Psy Trance in their perspective elements, themselves have been proven to provide spiritual experiences in the appropriate settings for many people. We believe that when the right elements combine at the right time it has the ability to create an emotional connection unlike any other. Connections which can create an entire lifetime of memories.“

We can’t wait to make those memories together on the dancefloor, but until then make sure you check out this collaboration between Alchimyst, Coexist and Jasmine Knight, called ‘Move’ below.