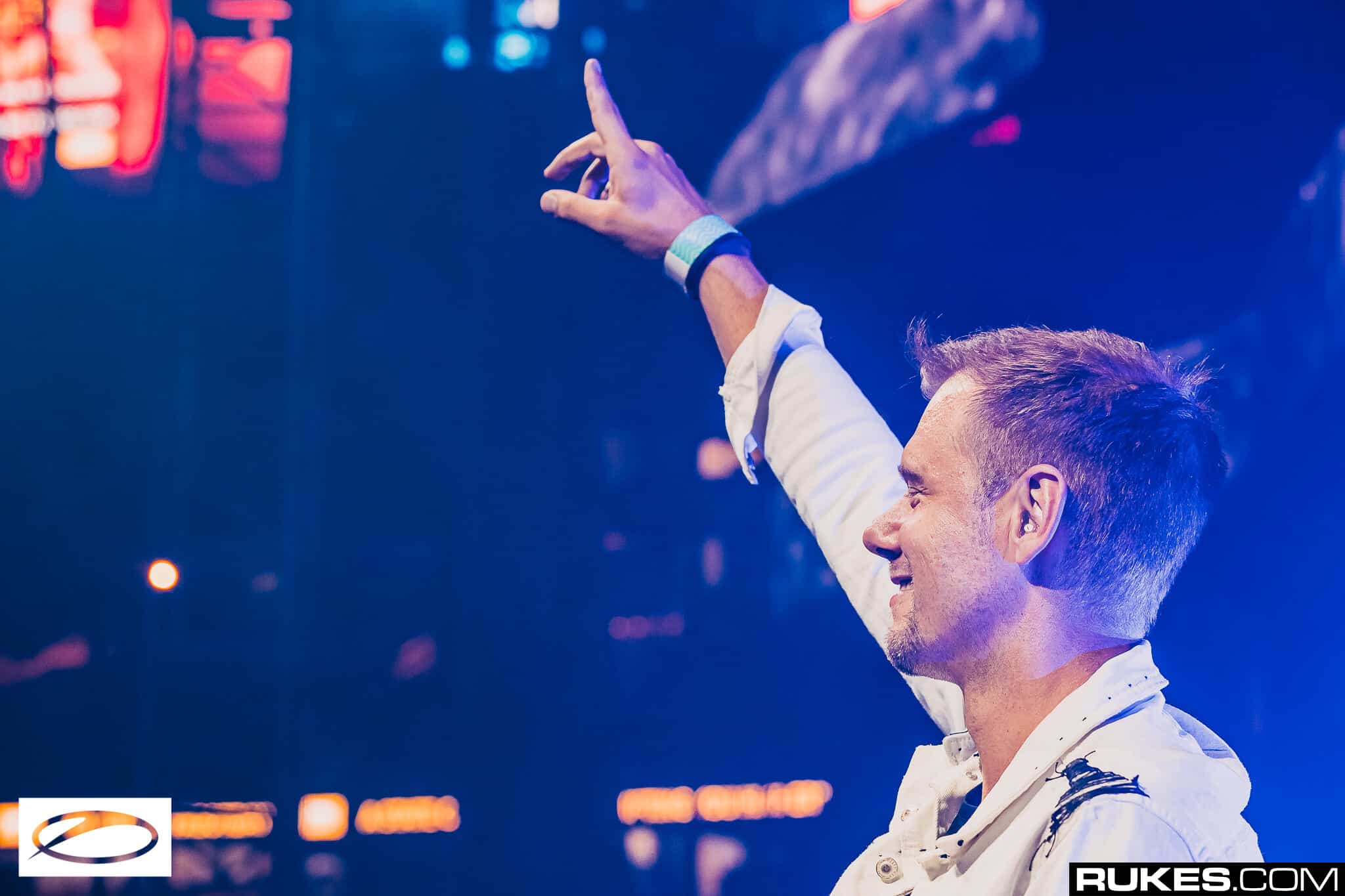 ASOT 1000 tour heads to Russia and Poland later this year

The return of events is certainly fuelling worldwide excitement, and it is already starting to show. The remarkably quick sell out of Creamfields and A State Of Trance 1000 (ASOT1000) tickets in recent weeks has only heightened the need for more showcase events, with the latter announcing shows to that effect. ASOT1000‘s traditional Utrecht event at Jaarbeurs has already been revealed, taking place on 3rd/4th September, but the trance mega brand has now unveiled further dates in Russia and Poland, much to the delight of global trance lovers.

Celebrating milestones always calls for the likes of album compilations and world tours, and after the ASOT1000 mix recently arrived it was only a matter of time until further ASOT dates would be announced. Previous years has seen festival favourites like Ultra and Tomorrowland host Armin van Buuren‘s highly renowned ASOT takeovers, but it is the standalone ASOT milestone events that really stay firmly in the hearts of their attendees. Heading to the Music Media Dome in Moscow on 8th October for a special Russia date, and then onto Krakow in Poland the following day at the Tauron Arena, the ASOT1000 tour will be a welcome return for many music aficionados.

Whether further dates will be announced still remains unknown, but what is for sure is that the events in Russia, Poland, and of course The Netherlands will be something special. For more information, head over to the A State Of Trance website right here.