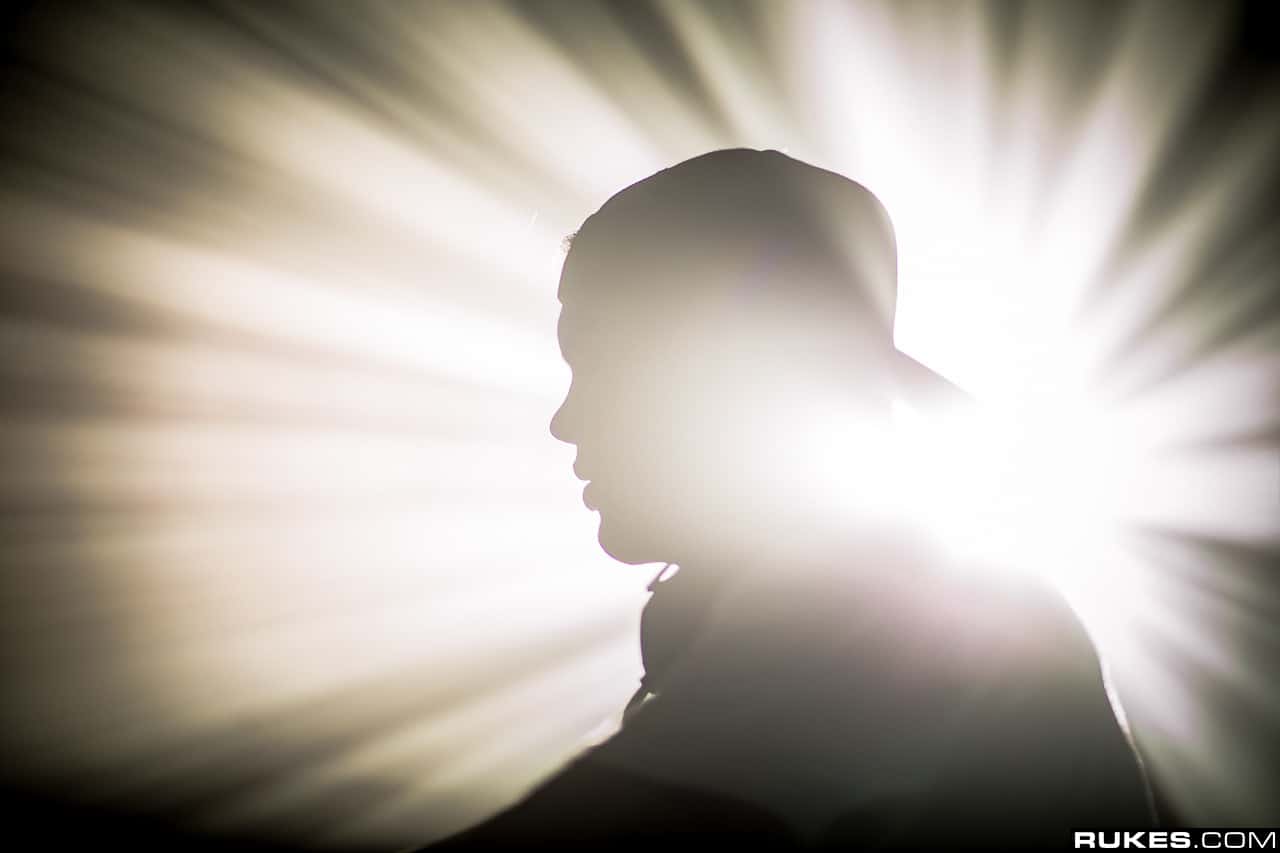 Avicii vs. Nicky Romero classic ‘I Could Be The One’ goes platinum

Great news has arrived: Avicii vs Nicky Romero hit ‘I Could Be The One‘ just went platinum. Although tragically, Avicii is no longer in this world with us, he will always be alive in the world of music. His role in the history of EDM is immeasurable and unquestionable, having served as inspiration and propagation of dance music, of many of its genres and the industry as we know it today. Even after he left, his legacy continues to make his fans dance and his work is still the subject of great achievements. This time the name Avicii resurfaces in celebration of the Platinum certificate for the great hit ‘I Could Be The One‘. The single first appeared in 2011 and caused a huge buzz. What was that song? Whose work of art was it? The ID was affectionately dubbed ‘Nicktim‘, the addition of the names of its talented producers Nicky Romero and Tim Bergling (aka Avicii). Like many other great tracks, ‘I Could Be The One’ was premiered by Pete Tong on his BBC Radio 1 show. After that, everyone knows what happened, a monstrous success. Released in 2012, the single featured, in addition to the two forces of nature Avicii and Nicky Romero, the vocals of Swedish singer Noonie Bao.

The Avicii vs. Nicky Romero classic is part of many summer memories and is held in the hearts of the fans of these two amazing artists. There is (or at least shouldn’t be) no EDM greatest hits playlist that doesn’t include this pearl that has made a fuss in the past, present and future. In 2019, ‘I Could Be The One’ hit 200 million Spotify streams and this year reaches another magnificent milestone: one million sold units, the requirement for certified platinum status by the RIAA (Recording Industry Association of America). Congratulations to both Nicky Romero and Avicii who, wherever he is, will certainly be very pleased with this news.

This is the first Platinum record of Nicky and Avicii’s sixth, following up ‘Levels’, ‘Wake Me Up’, ‘True’, ‘Lonely Together’ (with Rita Ora), and ‘The Nights’.

Start the week with an uplifting and brilliant song, it will bring you a lot of nostalgia but also good energy to keep waiting for the dancefloor. Because it’s always worth it, listen to Avicii vs Nicky Romero classic ‘I Could Be The One’ once again below:

Tags: Avicii, I Could Be The One, Nicky Romero, Platinum
0