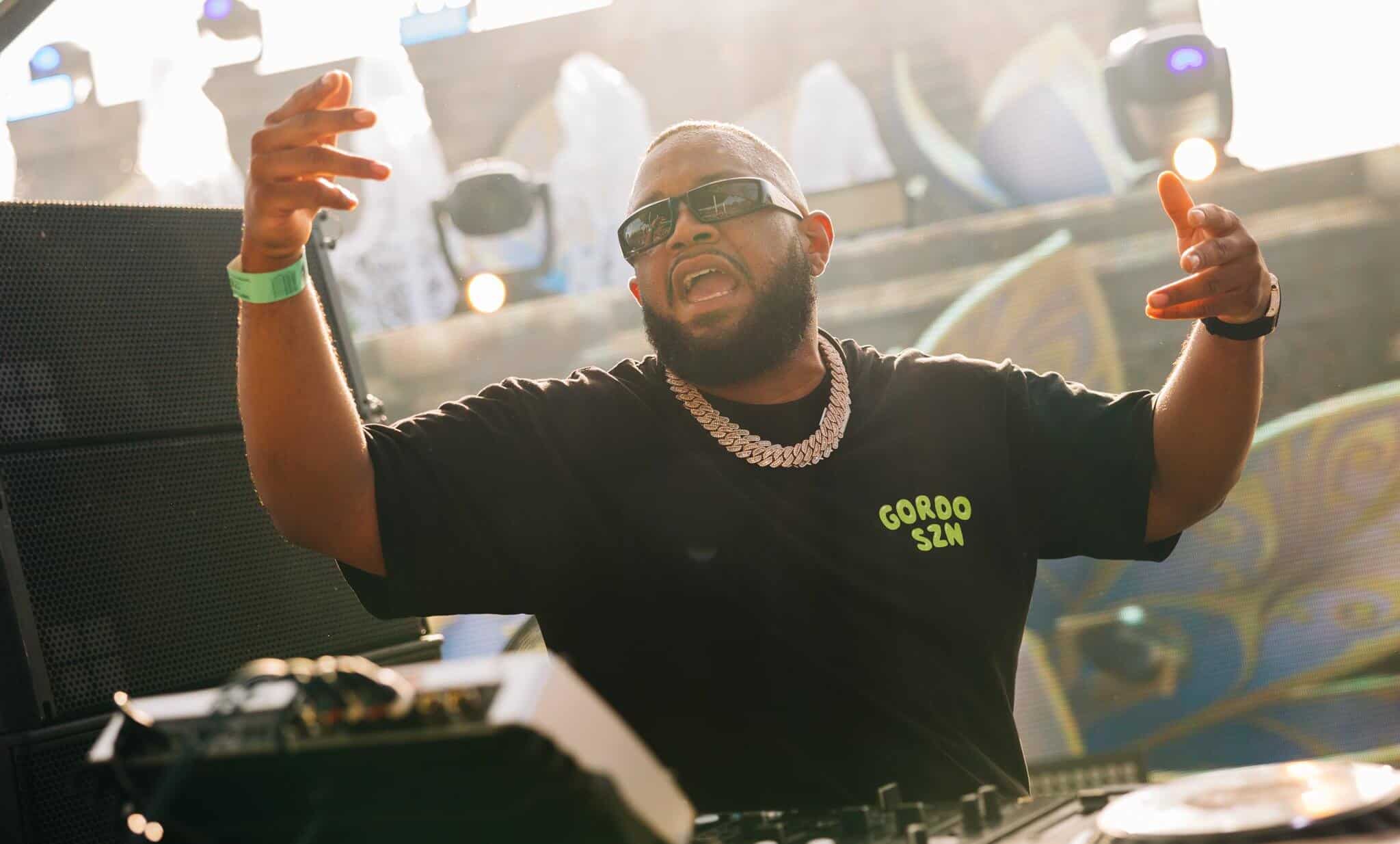 Carnage: “this song is about to change house music forever”

Guatemalan-American producer Diamanté Anthony Blackmon who goes by stage name Carnage has clearly been making his own wave in the music industry. From Carnage remarkably transitioning from trap, hip-hop, tech-house, and even some good old deep house music during those immersive sets in Miami with Diplo, this producer does not give a sh*t about what other people think and that is one of the greatest lessons one can learn from him. From bringing the heat with his explosive, yet bouncy remix of Internet Money’s “Lemonade” to exploring the realms of house music both on and off stage, this multi-talented producer is about the change house music forever as he announces the release of “KTM” under his house alias Gordo. Yes, you read it right. Carnage is about the take over the house music scene with this one.

Officially sharing on his Twitter account that the unreleased single has been floating around the music industry with labels very interested in signing, Carnage has teased this single for over two years during his live shows. With all eyes on Carnage as he prepares to initiate the groove with the release of this single on February 26, Friday just got way more exciting for many around the world. Dropping an official teaser video for “KTM” which highlights several moments of his career, the anticipation is real as Papi Gordo is here to change the house game once and for all. With his own vocals on the track, Carnage has truly crafted something special  to vibe with as he states:

“This first gordo single… is probably one of the catchiest songs I’ve ever created… I sang on the record myself… and it’s been my baby for almost 2 1/2 years…no one knew it was me.. it became an underground sensation over the years and it’s time for me to officially drop!”

every label wanted to sign it… but no one knew it was me…. im not gonna put peoples name out there… BUT EVERY… fucking label… wanted this song…. this song is about to change house music forever…..