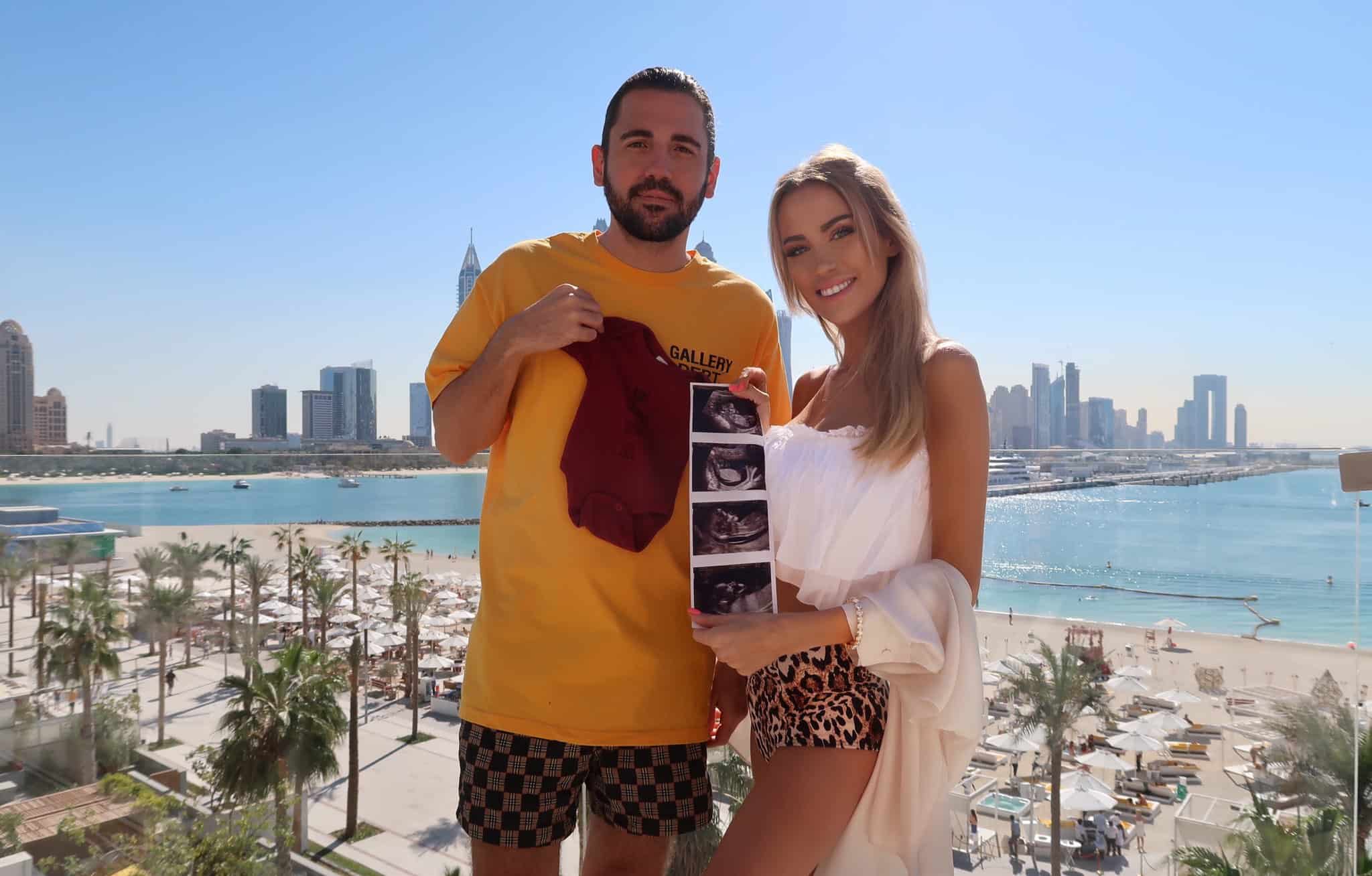 Congratulations are in order for power couple Dimitri Vegas and MATTN as news broke yesterday that they are expecting their first child together. Both taking to social media to announce the wonderful news, they posed with baby scans of their future child. Whether it is a boy or girl is unknown yet, but the couple could not be happier.

On Instagram, many fellow artists such as Armim van Buuren, Timmy Trumpet, Vini Vici and more have taken to express their excitement and congratulate Dimitri Vegas and MATTN.

Both artists have been busy lately. Dimitri Vegas is busy as ever with Like Mike, where the energetic duo have shared a stream of singles including ‘Back to the Oldskool’ with Quintino and also rung in the new year at Tomorrowland‘s 31.12.2020 New Year’s Eve event. Dimitri Vegas has also been working on his solo project, releasing an edit of Dino Warriors and Julian Perretta‘s ‘Ayo Technology’ back at the start of January. On the other hand, MATTN has just released a new track with duo SHOEBA on Spinnin’ Records titled ‘Anyway’, where she also lends her vocals to the track, and is also busy running a successful cosmetics business, A.M.

MATTN is due to give birth to their child this summer, and we congratulate the pair on their wonderful news.

So excited to announce we are having a baby 🥺😍 Can’t wait to meet our little wonder this summer 🤍🌟 pic.twitter.com/K9qJSizaIV