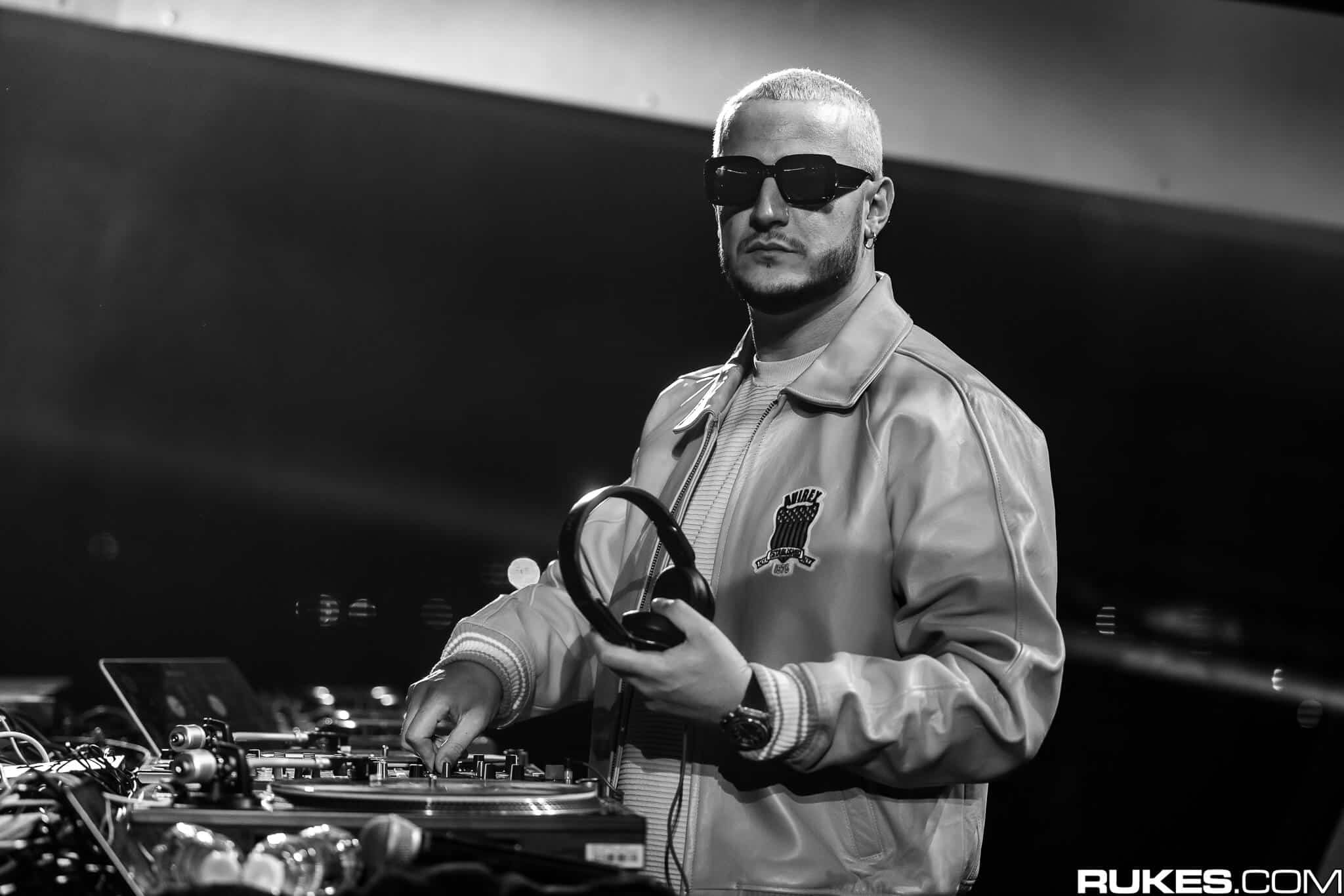 Releasing in October 2018, DJ Snake track ‘Taki Taki’ in collaboration with Selena Gomez, Ozuna, & Cardi B went on to be a massive success, amassing over 1.1 billion streams on Spotify. By the looks of things, the French producer and American singer Selena Gomez are on board to be adding another collaboration together to their portfolio of hits.

No stranger to EDM hits, Selena Gomez’s past work includes collaborations with the likes of ZEDD with the track ‘I Want You To Know’, Marshmello with hit ‘Wolves’ and Kygo with the huge track ‘It Ain’t Me’, the latter being Gomez’ second EDM featuring to reach over 1 billion streams on Spotify.

The tease from DJ Snake was made when the producer took to Twitter to post a set of eye emojis accompanied by a 45-second long silent video of a screen-recorded text chat between the two. Starting with them sharing that they have both received their 4x RIAA certification for the collaboration on track ‘Taki Taki’, the producer proceeds to send a supposed 8-second voice note of an idea for a new track. In response, Gomez states ‘let’s do it’. furthermore, in a newly posted tweet and tease, DJ Snake continues to tease asking the singer if they ‘should drop it next week?’ with Gomez simply responding with a saxophone and fire emoji.

We look forward to hearing this track once it releases and make sure to check out the original teasing tweet below.