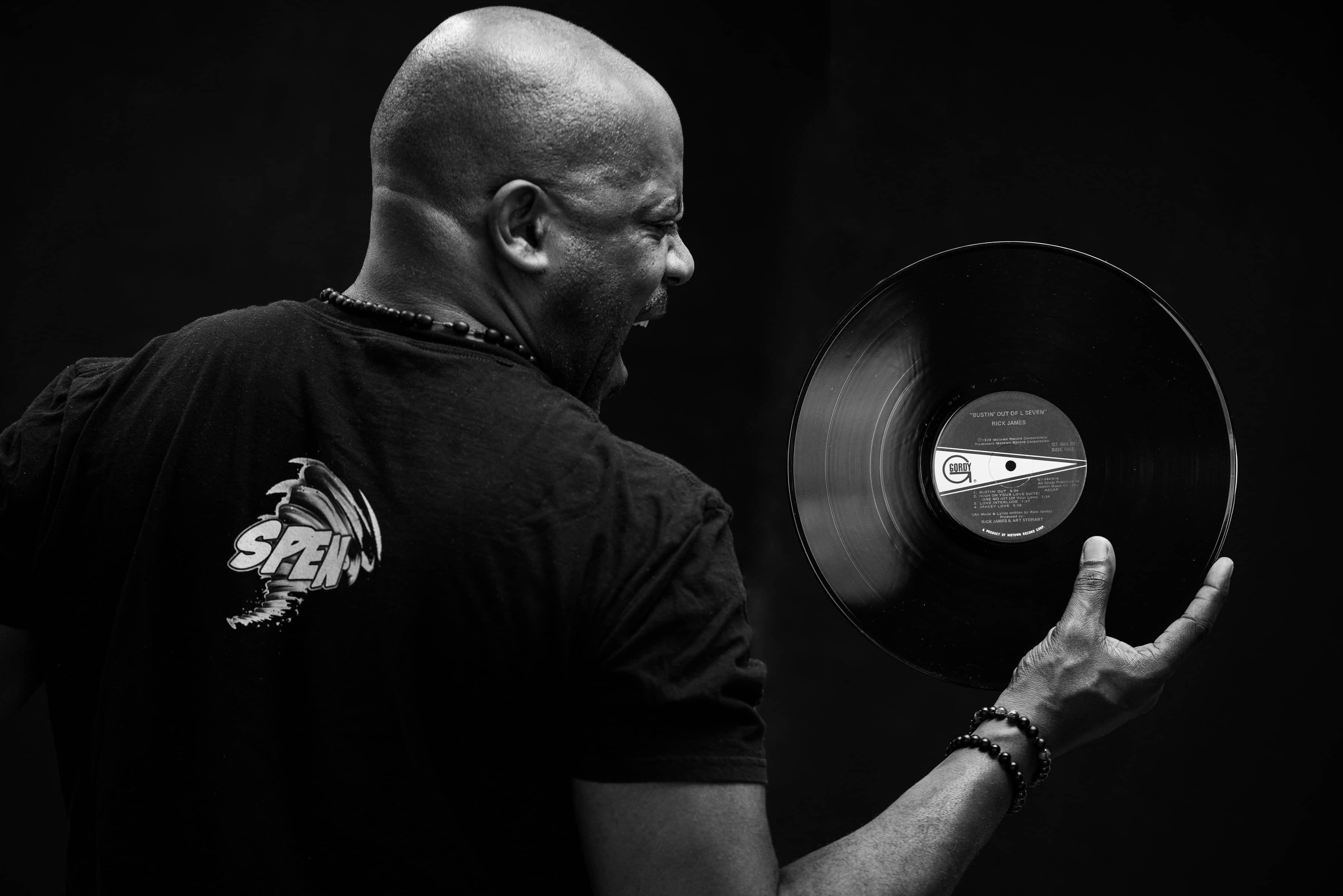 Six years from his first album release ‘Transitions’, DJ Spen (real name Sean Spencer) revives his famous Baltimore House roots with his newest single and upcoming album ‘Soulful Storm’.  His newest single is titled ‘I Got The Love’ and features David Morales & Carla Prather and will show its bright colors on ‘Soulful Storm’ in addition to eleven other thumping tracks including covers from crowd favorites, such as Earth, Wind, and Fire‘s ‘Keep Your Head To The Sky‘ and Natalie Cole‘s ‘Mister Melody‘.

At the height of the golden era of Disco and Afro-House, DJ Spen, now represented by MN2S Agency, got his start as a youthful thirteen-year-old, making beats with his group Numarx, who is attributed to writing the original version of ‘Girl You Know It’s True’, which was later covered by Milli Vanilli.  Spen then joined forces with The Basement Boys and went on to produce hits and become a pioneer in Baltimore house music.  After several years with The Basement Boys, Spen parted ways with the group and went on to found his own record label, Quantize Recordings, and more recently, Unquantize Recordings, which has collectively released more than 600 releases.

‘Soulful Storm’ is expected to be filled with nostalgic records to bring back the focus to the Baltimore house scene. “‘Soulful Storm is a spirit-filled labor of love that features some of my favorite artists, musicians, and producers,” Spen states. “I think many people will relate to the messages of love, frustration, resilience, and even fun. I truly hope that this collection of songs will move your soul.”

‘Soulful Storm’ will be available on all platforms on February 12th, 2021, but in the meantime, check out the newest single ‘I Got The Love’ below: