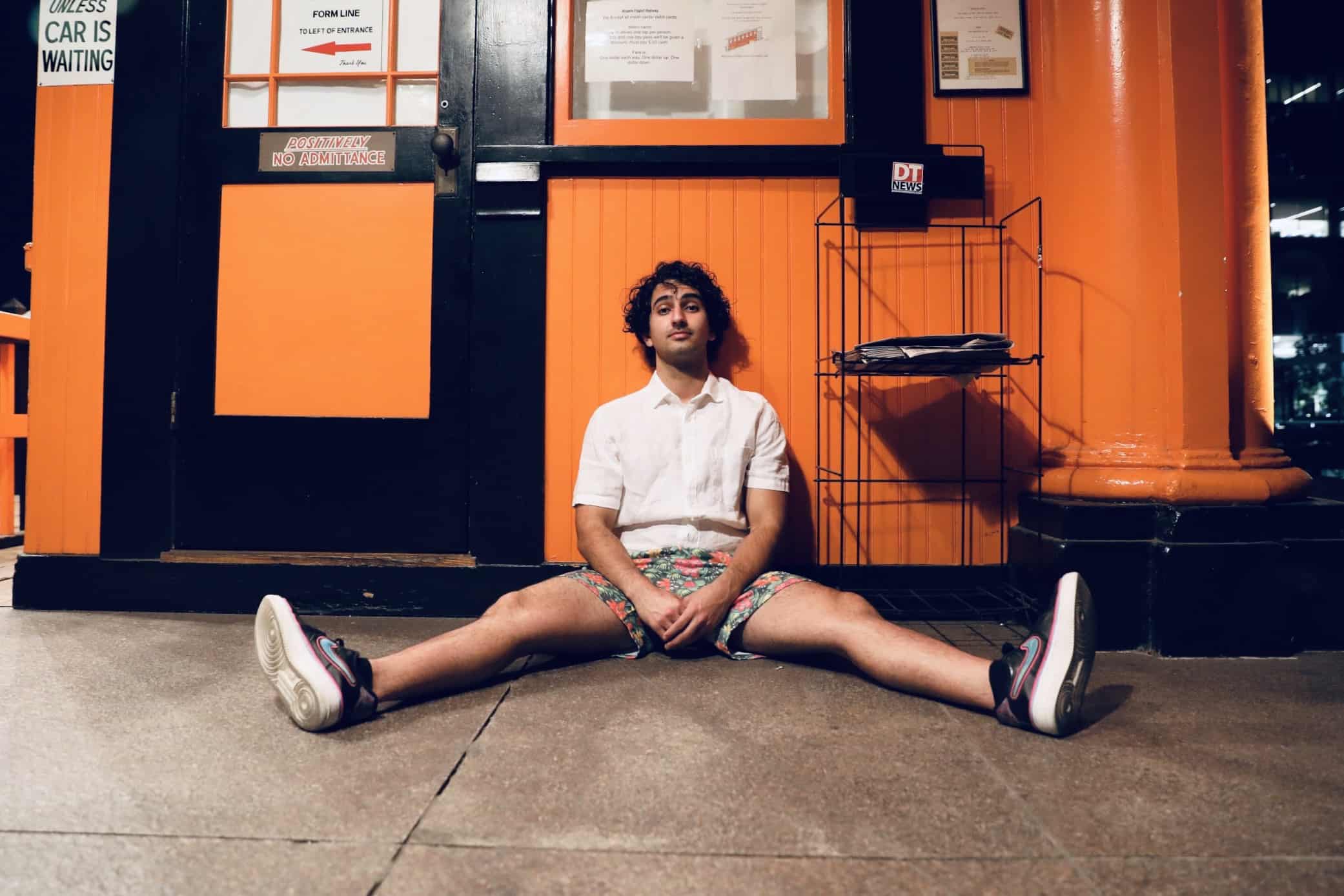 In the world of dance music, few artists are making a bigger impact right now than fast-rising talent BLEAM. The American producer – hailing from California & currently based in Los Angeles – is the musical brainchild of Persian-American Ryan Eshaghi, and continues to impress listeners worldwide on account of his powerful production prowess. With the BLEAM moniker stemming from his interest in technology & word ‘bleam’ – meaning: to send, or transmit electronic data in binary – the dynamic artist has enjoyed a meteoric rise so far, earning rave reviews on account of his slick tech-house style. New track ‘Car Pool’ is most definitely an aural embodiment of the BLEAM signature sound with the Cali-star treating us to a thumping bass-line, rippling chord patterns, and a truly crunchy hook. Packing the release with a vivacious melody, the American even samples car-based noises such as horns, to sprinkle a textured tone of motor-related noise (hence the name ‘Car Pool’), a term made all the more popular in recent years by James Corden’s karaoke series involving Adele, Justin Bieber, Bruno Mars, and many more.

Growing up playing classical piano, Ryan would eventually transition his musical interests to the computer & has since focused on creating records that integrate unique melodies, piercing drums & captivating storytelling – with his productions often described as a left-field, kinetic blend of afterparty club music. Since playing his first show at Summerlands Music Festival, BLEAM continues to take the Southern California scene by storm, supporting A-list artists including DVBBS, JOYRYDE, Firebeatz, Feed Me & many more. Fast forward to the present, it’s now the turn of ‘Car Pool’ to take centre stage – a cut that emulates a more grounded house vibe. Delivering a more focused sound & one that sets the tone for BLEAM’s refined direction, the track also features his own unique vocal & has the hallmarks of a future sure-fire player. You can check out the release below, and follow BLEAM on his socials at Instagram, Facebook, Soundcloud, and Twitter.