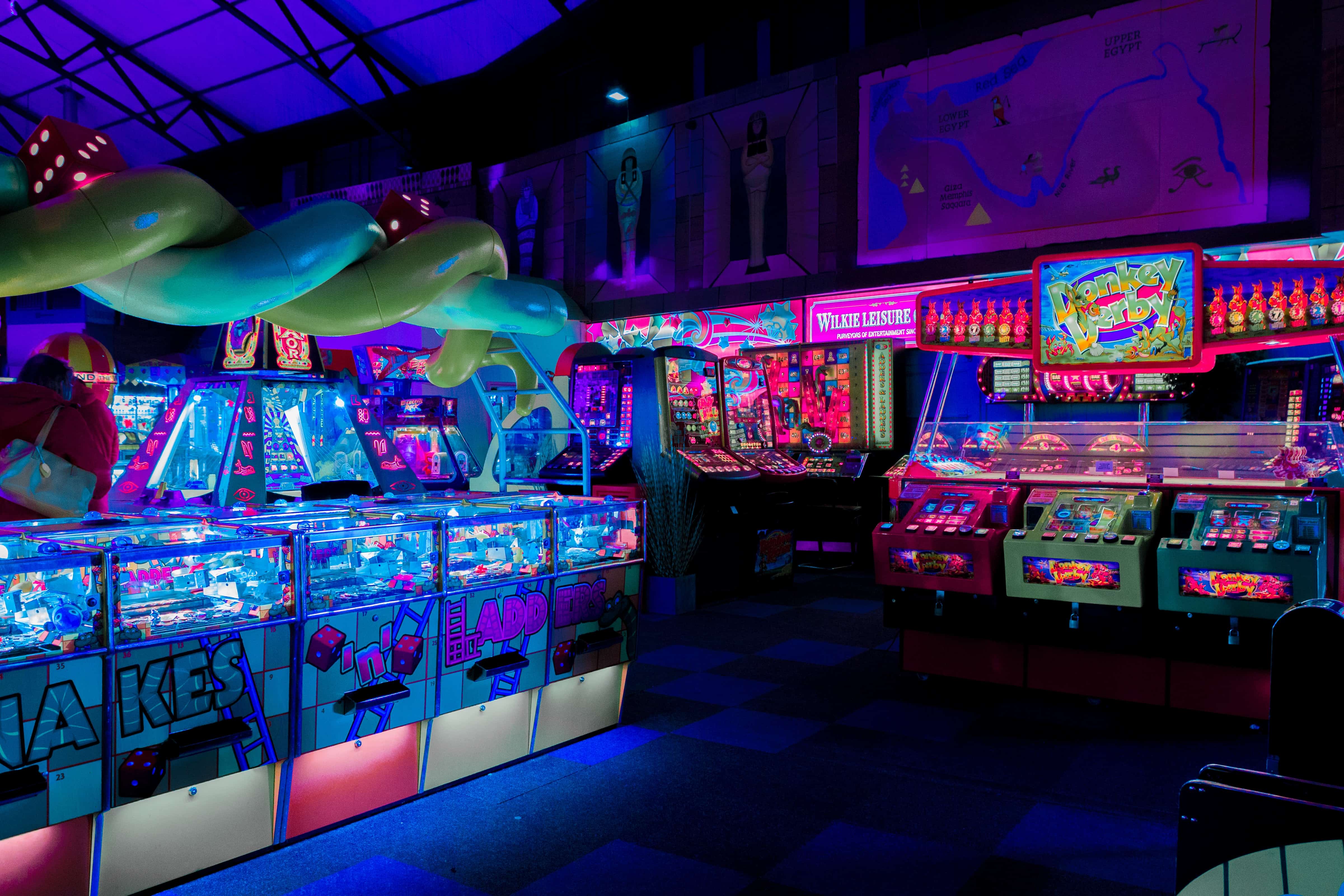 German-born but Raleigh, North Carolina raised, Flash Horton, stepped onto the scene a few years ago, releasing tracks from 2018 until now with his newest release.  Horton grew up immersed in a wide range of music from Neo-Soul to Funk and Hip-Hop which led to him joining his high school’s marching band’s drumline. Horton‘s passion for producing and DJing sparked during a trip to Panama Beach City, Florida with his friends when he first heard Martin Garrix’s ‘Animals’, giving true meaning to the industry-held anecdote “Everyone always remembers where they were the first time they heard ‘Animals'”, to Horton, he turned it into inspiration. Pre-pandemic Horton held a residency at Avalon Hollywood Nightclub but is now using his time to release new music.

‘Arcade’ reeks of nostalgia and 8-bit fantasy fun, you can almost feel a Nintendo controller at your fingertips. Through the use of his unique sound design, Flash Horton turns the arcade into a dancefloor with warping sounds and memorable melodies.  Towards the end of the song, we can surely hear some Garrix influence hidden behind the second drop with a mallet-like synth.

The fun doesn’t stop at ‘Arcade’, as Horton plans to release a ton of new music in 2021.

Give ‘Arcade’ a listen below & grab your copy on Beatport here or in any of your favorite digital stores.