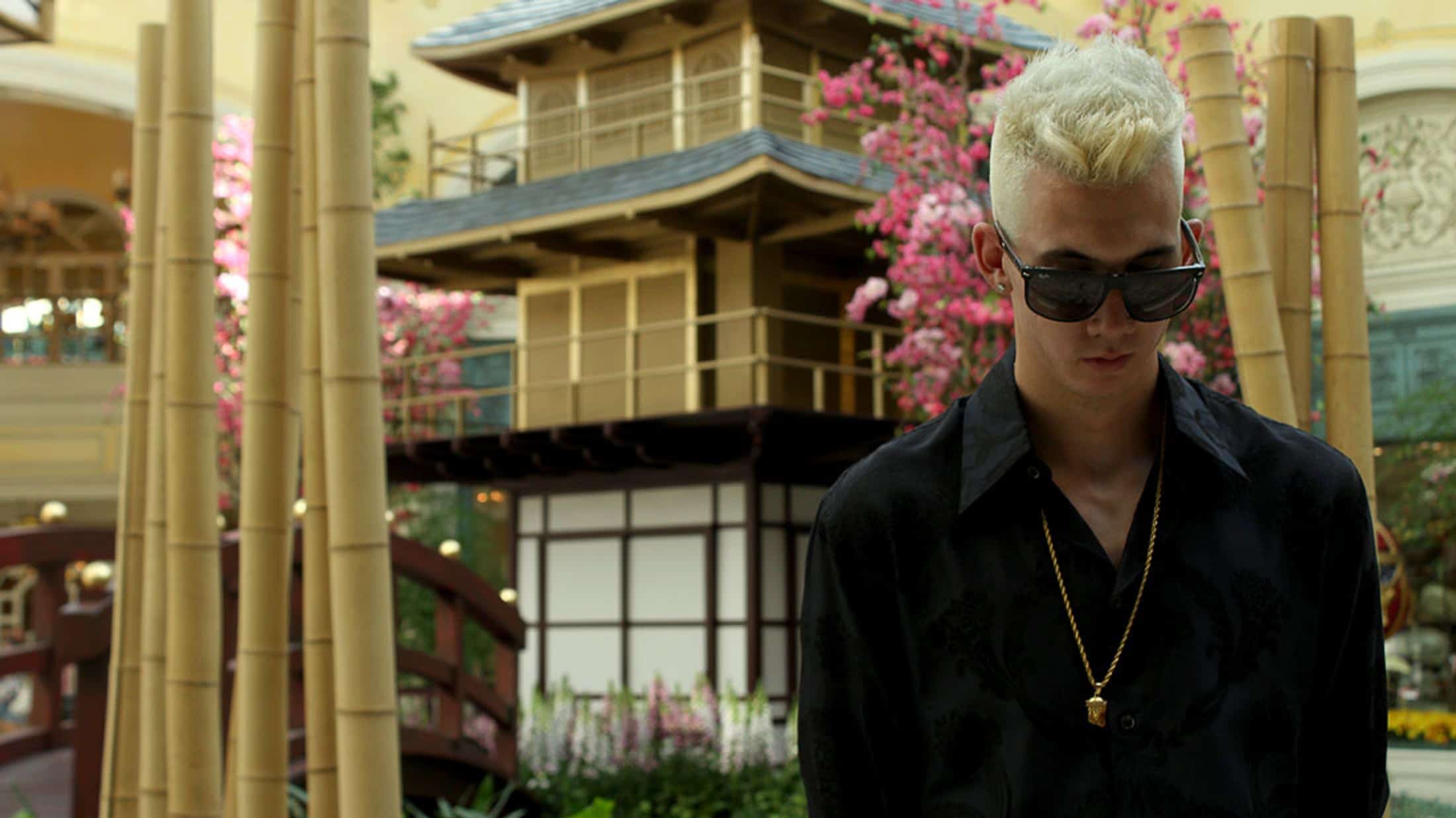 24-year old DJ and producer JackEL has been making a name for himself on the scene for quite some years now. Canadian born, based in the United States, the young talent has been impressing audiences around the world with his innovative and diverse production style. Now JackEL has delivered us some fresh, groovy beats and tribal trap in his newest releases ‘Eyes’ and ‘Cutt the Check (VIP)’ with Slicklife. Just by listening to these two tracks you can tell how open minded and diverse his production style can be. The result of this mindset and production flow is releases varying from trap, deep house, electro house, future bass and more.

‘Eyes’ by JackEL is a dark, steamy track, that nicely combines EDM, deep house, future bass, while adding in that mysterious kick and leaving us wanting more. The vocals on the track are full of lust and fit with the “club-grinding” melody of the track perfectly. On the other hand ‘Cutt the Check (VIP)’ is much more experimental and we can really see how far the producer is willing to push his creativity. He is not afraid of blending different styles, genres and beats into one banging song.

2020 was a big year for JackEL, he managed to release 22 new tracks for his fans all around the world to enjoy. He is starting out 2021 strong as well, with three successful releases already – starting out with ‘Do It Again’ alongside RV3RS and Zaddy Babby back in January. The Canadian producer embarked on his musical journey when he was only 16 years old, his breakthrough release was a collaboration with well known rapper MiMs ‘Too Young To Die’. Now, almost 10 years later he has accumulated more than 12 million streams on Spotify and charted with more than 30 of his releases in the Beatport Top 100. Throughout the years JackEL has already performed over 250 gigs at some of the most notable venues in the world, including  EDC Las Vegas, opening up for Afrojack at Grave Diggers Ball in South Carolina, Tao Beach Club and Club Kudeta in Busan, South Korea. Recently the young artist did a live stream set from Las Vegas Strip, which you can check out here.

Stream JackEL’s latest releases below or listen to them here.