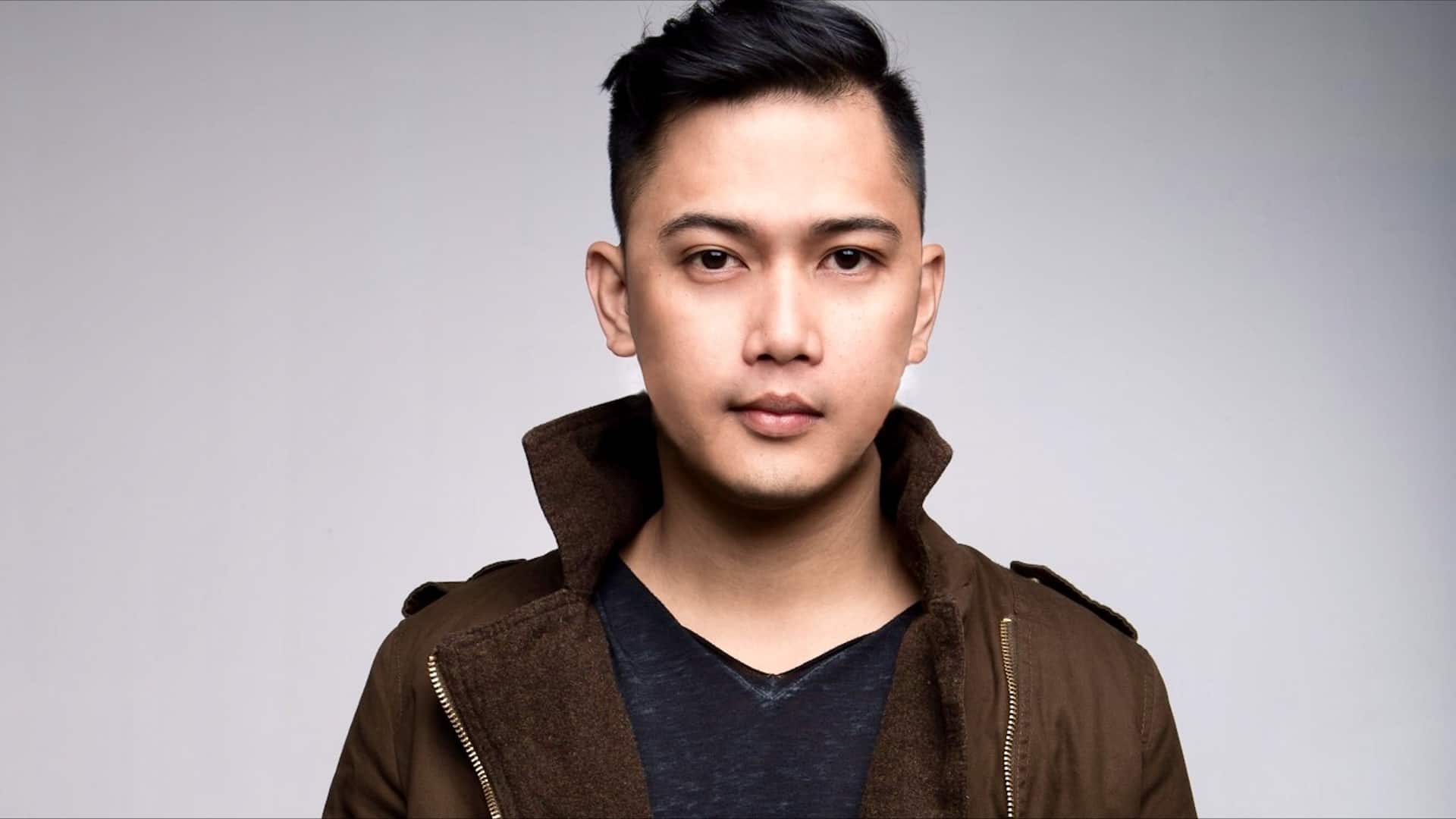 JENIL releases a new track called ‘Guided Light’. A fresh hit, this track is a collaboration with Koriz and Neon Moon. Released under EDM sub-label Warner Music Philippines and JENIL’s very own label Sora Music Group, to which it welcomes new demos, especially in his local market. Take a listen to the new released hit below.

A bass house banger, the new track coming from JENIL features powerful drops that surely will be an essential for future nightclub performances. JENIL has also created other bangers in the past. Previously, the talented music producer and DJ has released a collaboration with Starjack, titled ‘Klavier’, to which it has 1 million plays on his Spotify.

To no surprise, the song’s great rhythms has lead to a large support from big-time artists within the industry, such as Nicky Romero, Fedde Le Grand, Will Sparks, KSHMR, Showtek, and TWOLOUD.

Likewise, JENIL’s ‘Guided Light’ has also received support from other EDM record labels such as Hardwell’s Revealed Recordings, to which he hosted the Radio’s 263 episode in the past. Other labels include Musical Freedom, Mixmash Records and 2-Dutch Records.

Fans can tune into JENIL’s weekly radio show on his label’s YouTube channel, make sure you don’t miss any of his new releases and mixes.