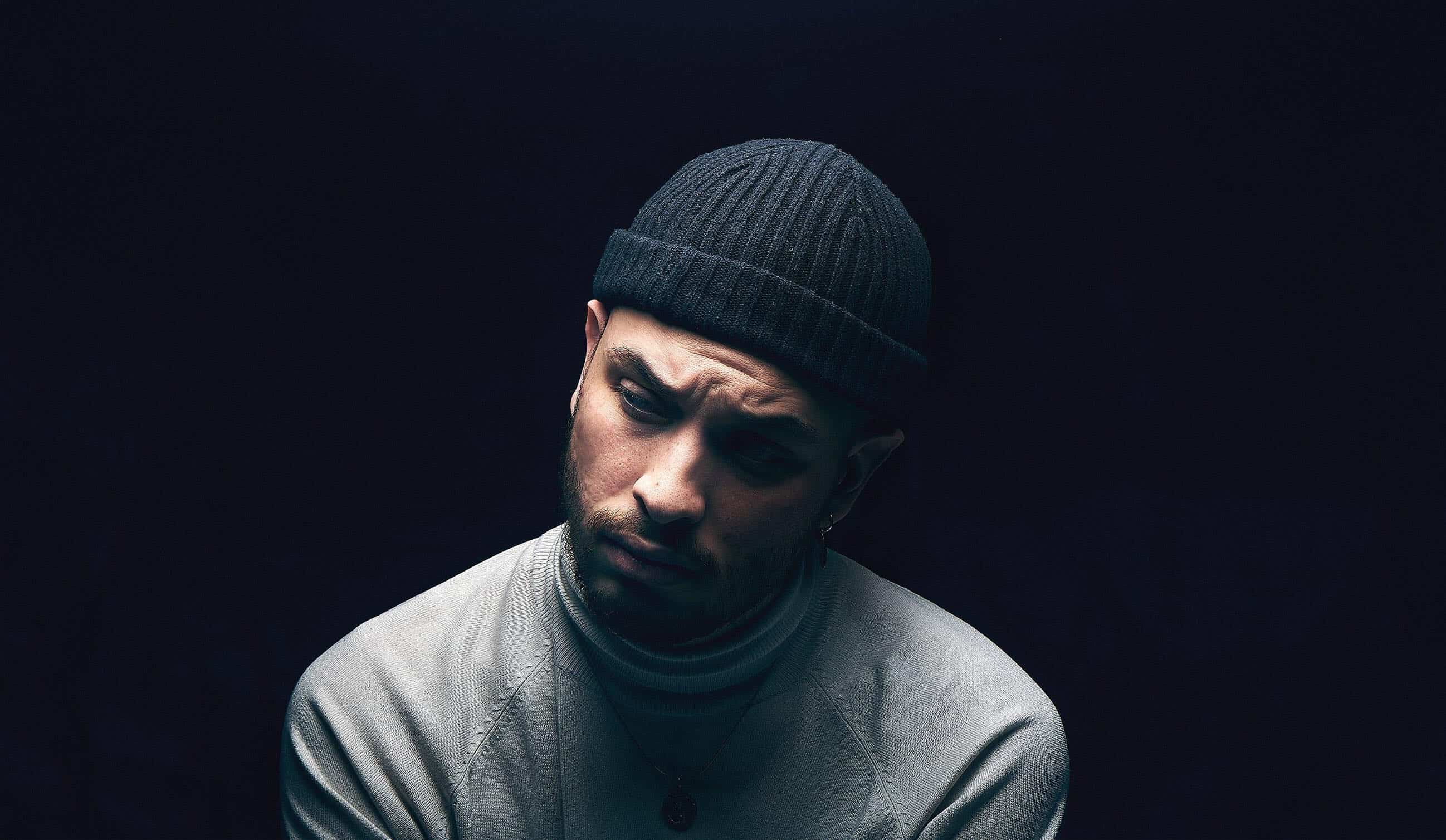 Hailing from Ottawa, Canada, Joseph Julien emerged onto the scene as a member of the duo Danzfolk, who released multiple EPs that played on the dancefloor of DJ legends such as Armin Van Buuren, Gareth Emery, and Above and Beyond. After the group parted ways, Julien began to pursue a solo career along with founding his own record label KRE-81 (pronounced create one) to which we anticipate will be loaded with more hard-hitting releases such as his most recent releases, ‘Feelin” and ‘This Time Around’.

‘This Time Around’ pulls us in from the very beginning with a deep bassline and an addictive vocal line that nuzzle themselves between a melodic phrase that will keep you moving from start to finish. According to Julien, this track was built as an “homage” to the underground nightclub scene, which we’re heavily immersed in throughout the song as it emits dirty and raw energy from top to bottom.

As a fun anecdote for ‘This Time Around’, Julien discussed his production method stating, “A technique that I use in the studio is that I like to lower the volume on an old club video and try to rewrite an original piece over it.  Adding a visual really helps me grasp my vision.”

Listen to Joseph Julien’s new track ‘This Time Around’ below: