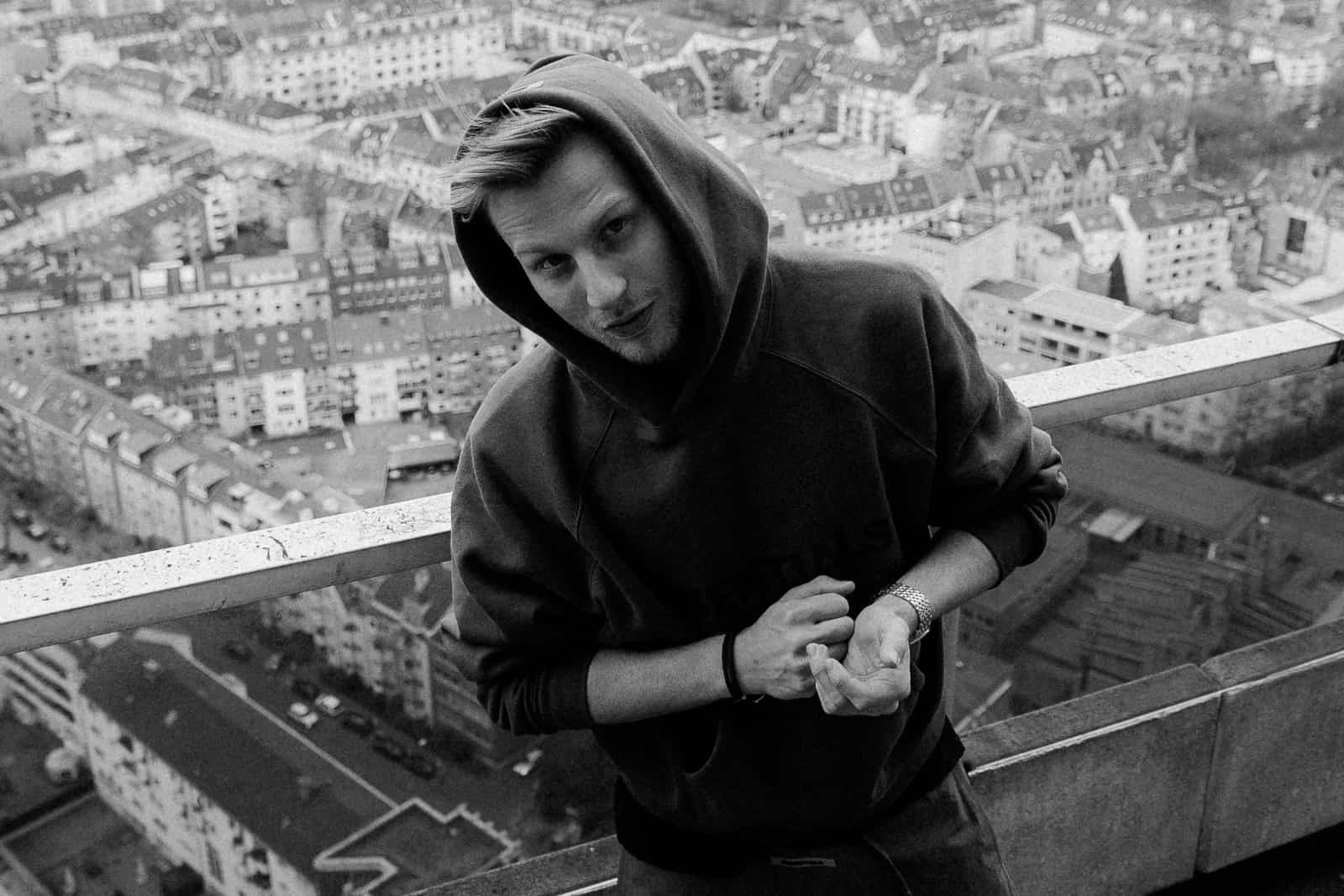 JustLuke has arrived with yet another banger, with his undeniably groovy new single dubbed ‘Focus’. The masterful German producer has taken things slightly deeper with his latest release, demonstrating his true versatility.

Every time we listen to new JustLuke music, we feel he brings sounds so invigorating and refreshing with each and every production. Showcasing his innovative style to the world, this time ‘Focus’ displays a seamless mix of suspenseful synths, heavy kicks, powerful hats, claps, and an irresistible bassline. Culminating in an unearthly-yet-groovy drop, lead by a powerful female vocal, JustLuke has more than earned his place among the ranks of the exciting talents on NYX’s record label. Expect to hear this one out and about as he’s already made a name for himself with previous radio plays around the world reaching BBC Radio, SiriusXM, BigFM and Ultra Music.

With some of his other tracks supported by esteemed artists such as David Guetta, Martin Garrix and Oliver Heldens and having signed record deals with labels as prestigious as Armada, Atlantic and Future House Music, the Cologne-based producer is one to keep your eye out for.

If you are craving a club-ready anthem, then be sure to check out the energetic new JustLuke single ‘Focus’ below!