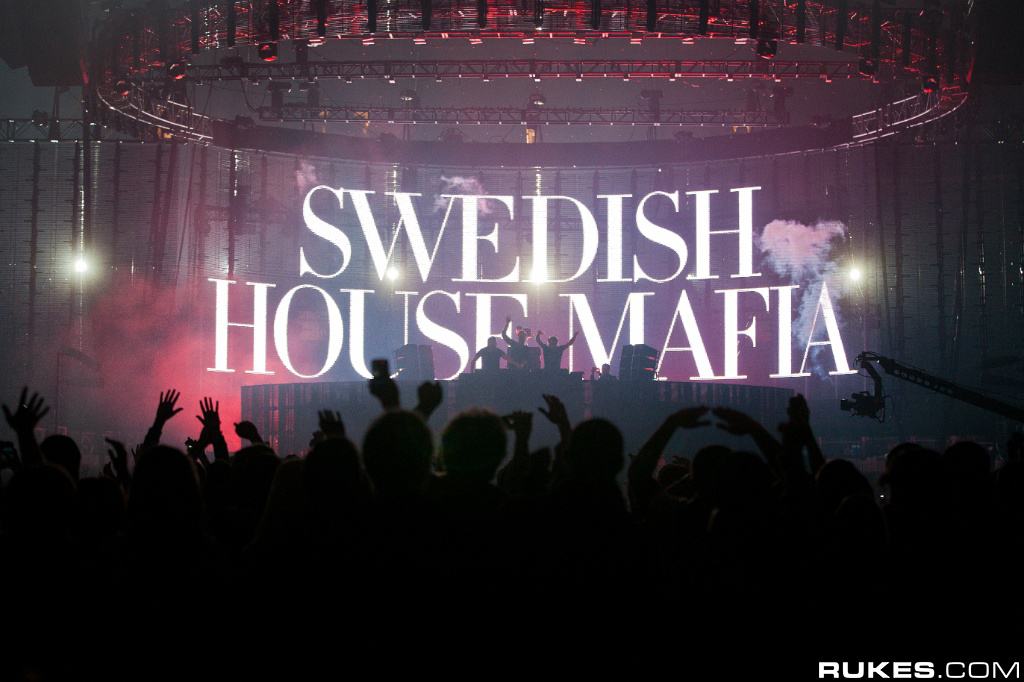 The announcement made by New York governor Andrew Cuomo relating to the ‘safe’ re-opening of large venues from February 23rd in the Big Apple has come following an “unparalleled success” when evaluating a test pilot previously launched with football team Buffalo Bills. In recent months, Cuomo has emphasised that COVID-19 testing is the key to reopening entertainment venues and offices more quickly before vaccination reaches critical mass. Launching the test pilot in January, 6,700 fans were allowed into the Buffalo Bills 70,000-seater stadium, with all in attendance forced to provide a negative PCR test 72 hours before the start of the football match.

In light of this successful attempt, Cuomo announced the extension of this testing-based program to any large stadium or arena in the city, however, certain rules and restrictions do apply; with a strict 10 percent capacity limit in venues with more than 10,000-people capacity; the provision of a negative PCR test 72 hours in advance of an event; as well as core mitigation efforts such as mask-wearing, temperature checks, and mandatory assigned seating in order to ensure social distancing.

Further to following the set-guidelines, venues looking to reopen will have to submit their plans to the State Department of Health in order to receive approval. Cuomo heavily relies on the success of this testing-based program, as it “will help inform the re-opening process for smaller venues in the future.” However, according to infectious diseases specialist Scott Weisenberg, the possibility of negatively tested individuals still being able to transmit the virus on the day of the event remains.

Moreover, CUNY School of Public Health epidemiology professor Denis Nash has warned that such an approach lacks a scientific basis when “community prevalence is very high”, with coronavirus infection rates still being relatively high in New York; thus, begging the question of whether reopening large venues can wait until vaccination is complete, despite of Cuomo’s State of the State address where it was stated that “the economic, psychological, emotional cost would be incredible.”