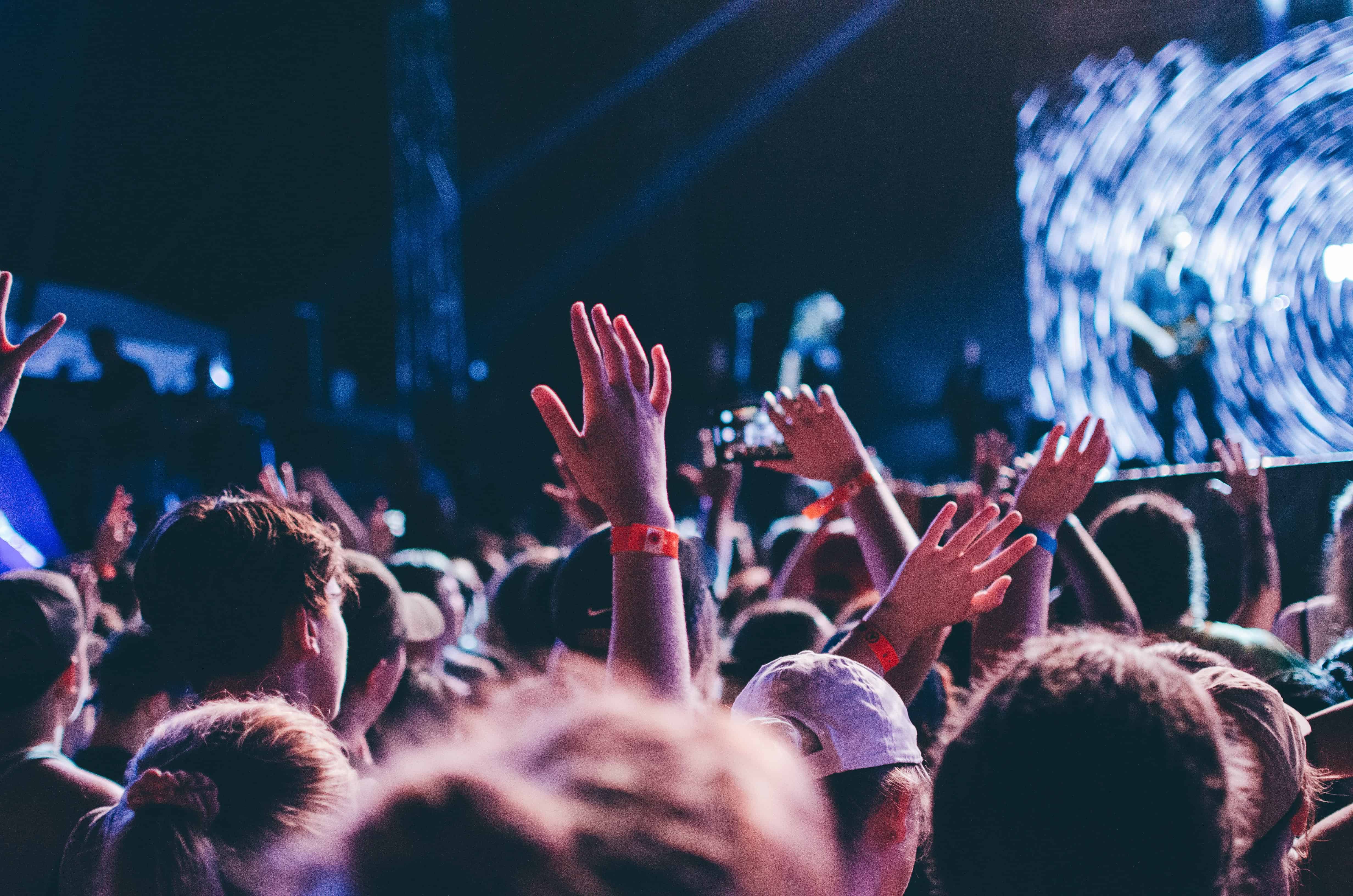 Performing Rights Society (PRS) instituted a new license fee for small-scale live-streamed performances. It met with lots of frustration from artists as it’s a huge burden for those who only get less than £500 from virtual events.

It’s common for artists to go with paid-entry live-stream shows in this difficult time. The COVID-19 pandemic means they will not have a huge performance with plenty of people gathering in the arena. Pandemic has pushed many activities online for example Betting.com is more active than physical casino. Same is the case with consorts, people will tune in from wherever they are following events after subscription to the specific stream.

For instance, Dua Lipa’s show last November had a million viewers from all around. It could also be used as a means to raise funds for charity. It’s not always top artists involved in this, though, as emerging performers also used this opportunity to introduce their work to the audience using live-stream sessions.

The proposed tariff was first discussed in December. PRS mentioned it’d be between 8% and 17% gross revenues, a large increase from 4.2%. It’d be in effect in all kinds of live-stream events. Also, live streams earlier from this year would be affected by the new rule. If an event organizer in range of up to £250, they require to pay about £22.50 plus VAT.

The license fee wouldn’t consider that if you don’t get enough takings from the performances. If you do not succeed with the show, you’ll still need to pay that fee without generating money. And, of course, it’d be double when the show gross is from £251 to £500.

The reaction of the music industry bodies was strong. You need to pay a license for PRS if you want to stream a virtual gig. With your music and act, you’re still required to pay extra. And, the worst part of it all was, touring revenue stream is lost during the pandemic as artists had to do with the live-streaming service.

The reason artists wanted to be signed with PRS is on its role in the British music industry. It has an integral part in collecting and distributing money. PRS would collect your earning when your song is played on the radio. You’ll receive the cheque for what you’re owed at your convenience as PRS is a well-known player in UK music.

Royalties for the lucky ones

PRS also pay royalties to artists from streaming services besides song played on the radio, however. You can collect your money via PRS for services in Spotify, Apple Music, and Google Play Music. Royalties can be collected from PRS if your music streamed in thousands or more views on all these platforms.

However, the new tariff on virtual events led to further weaken struggling artists. It could even leave starters to be out of any money to work on more projects. There are signed open letters from different organizations to stop the new license from damaging the career of new artists. Featured Artists Coalition (FAC) and Music Managers Forums (MMF) are among the signatories who calls for the revision of the new licensing fee rule.

Normally, with in-person shows, the fees deducted by PRS are by the venue arranger or promoter. This is where the difference comes from starting artists. They usually do it themselves to organize small-scale performance gigs. Dealing with the venues and ticket sales doesn’t need professional help for small events.

But, with the new rule in live-stream gigs, they now need to pay an extra payment for PRS. It burdens new artists or those in search of popularity to be financially ready for affording PRS’s licensing fees. It’s not as easy as the old times as it can put them off from involving in the attempts to garner an audience for their gigs.

No consideration for small artists

As for PRS’s response to the critics, they said they don’t target small-scale events as it could help them to generate income appropriately. The spokesperson of PRS mentioned the international society is also required to obtain the license. As per Music Venue Trust (MVT), only 27% of small-scale artists are users of PRS’s service.

One of their arguments is that small-scale events are free from additional payments in the future. But what made the artists more outraged was it happened when there is the celebration of Independent Venue Week (IVW). While UK’s annual event IVW takes place, MVT’s research said that more than 400 small venues could face closure in the meantime.

We’d see whether the protest succeeds in keeping down the licensing fee, but the incident caused frustration from artists who want to take the next step in their career with small gigs.