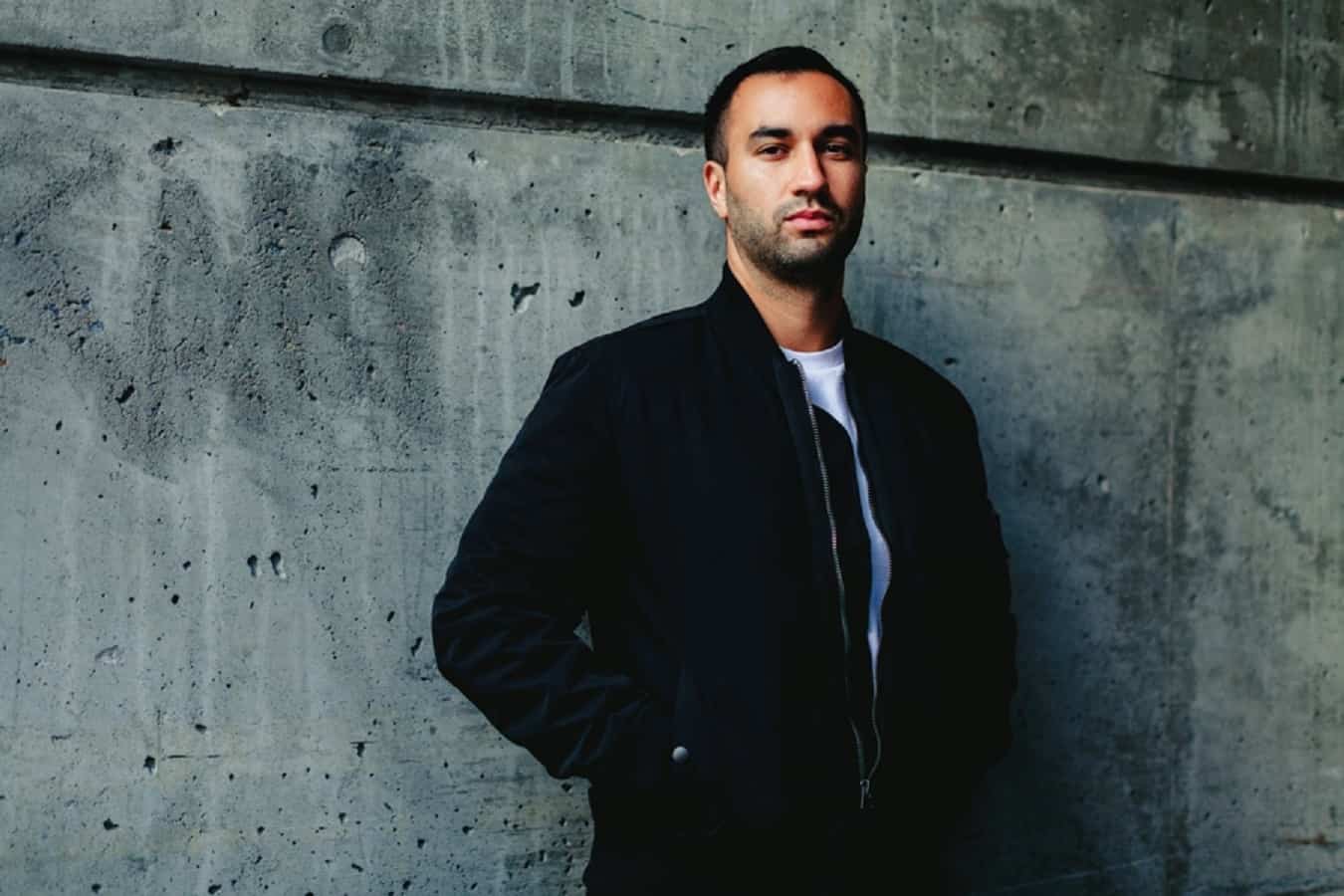 Meaning ‘wandering light’, DJ/Producer Lumero hails from Toronto, Canada, and is just getting his start on the scene with his premiere release. Lumero puts an emphasis on the songwriting process through his use of a picturesque technique and delightful melodies. With at least two different tracks planned for release later this year, the fastest rising producer is already setting himself up for success.

‘Genesis’ paints a colorful picture through Trenton’s vocals, big melodic synths, and a long winding road of different melodies, which provide the listener on a journey through sound and break the traditional molding of anthemic house music. With the goal of spreading hope and positivity, he strives to reflect those exact feelings within his music, and in ‘Genesis’, it checks all of the boxes.

We’re super excited to see where the talented producer takes his tunes to next and will be patiently waiting for his future release. Listen to ‘Genesis’ featuring Trenton below and make sure to follow him on social media for more updates.