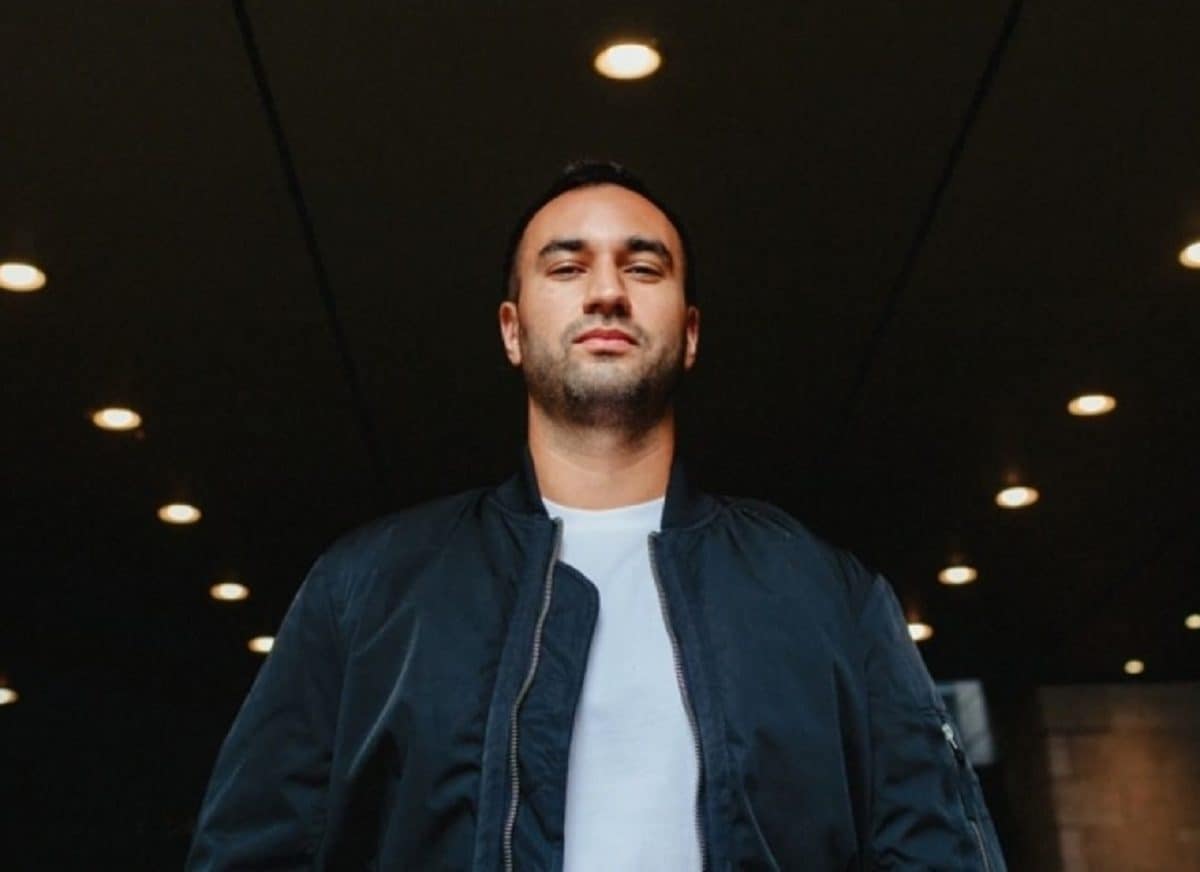 Emerging Canadian record producer and DJ Lumero has switched genres for his latest single – ‘Make Your Move‘, where he has explored the deep realms of club-based dance/electronic music. Joining forces with the renowned New-York based singer Jessie Wagner, Lumero has lived up to his reputation of being an extremely versatile producer with some crazy production tricks and mixing skills up his sleeve  This single follows the success of the artist’s previous progressive house hit called ‘Genesis‘, which gained a lot of admiration from lovers of the genre.

Blessed with some crispy saw synths and hypnotic vocal hooks, ‘Make Your Move’ tries to find the middle ground between classic old-school house vibes and the modern dance/electronic rhythms. The drop of this track is a fairly energetic one, thanks to some driving basslines in the low end of the spectrum and sweet synth leads at the higher frequencies. The overall arrangement, mixing, and especially the intensity in the second build-up all point towards the immense talent that Lumero possesses and the wonders he can do from within his studio.

Here’s what the artist had to say about his latest single:

“Working on Make Your Move, I really wanted to capture an old-school house vibe while still delivering a modern, up-to-date sound. Jessie Wagner the vocalist really has that club/dance vibe so I created a driving bassline and built it around her old-school diva-style vocals. The end product is a track that I think gets people moving and that’s exactly what I wanted! ” – Lumero

Don’t forget to check out ‘Make Your Move’ below.