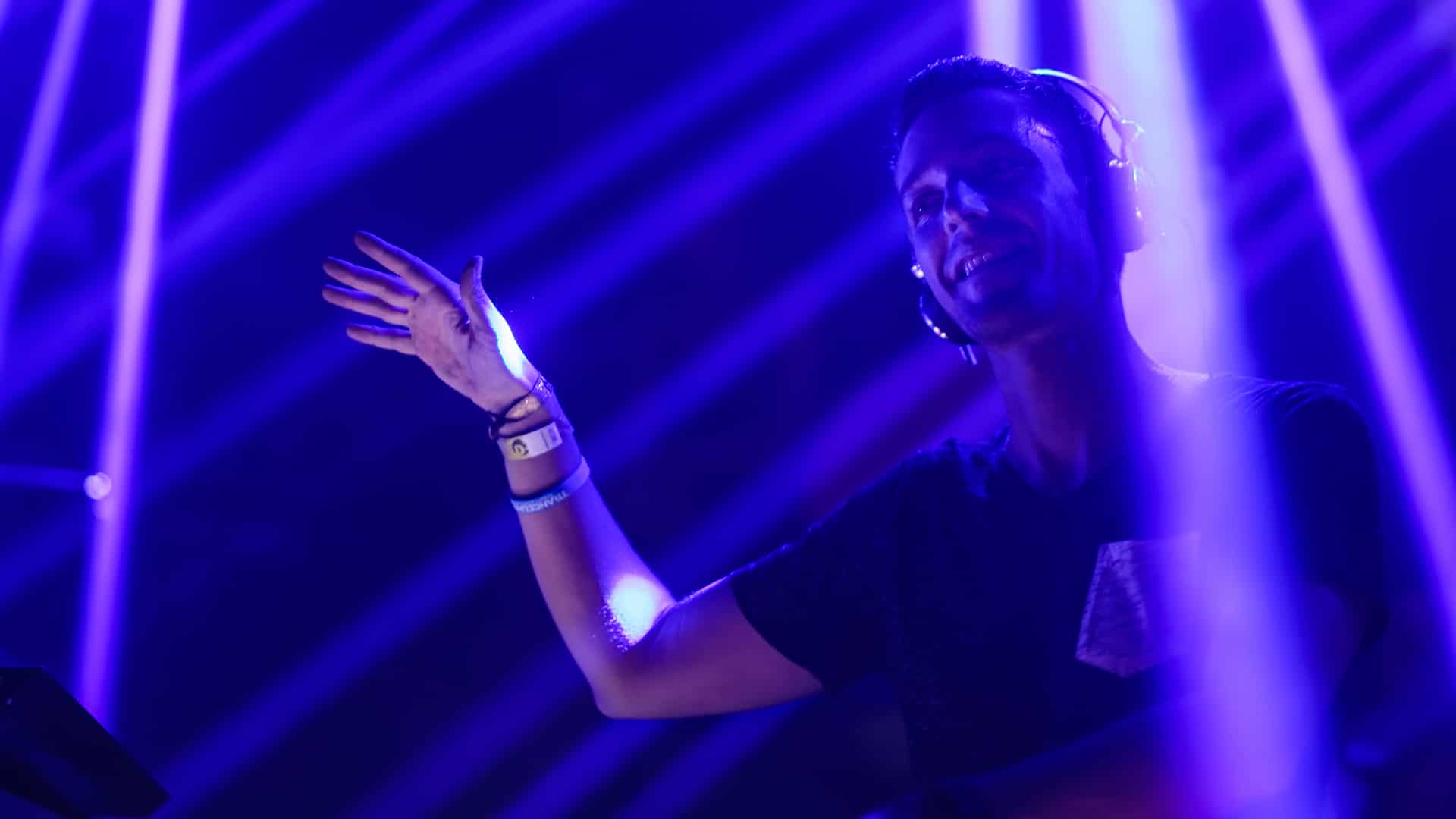 The energetic DJ and music producer Madwave has taken SMR LVE‘s trance track ‘Lost In Love‘ and given it a refreshing and exciting reinterpretation. The Swiss artist has the ambition and energy of a true visionary, which allows him to always innovate both in the production of originals and in the identity he gives to the tracks he remixes. Aside from cheese, chocolate and army knives, there’s no doubt that Switzerland is also a major music exporter.

Madwave was born in Lausanne as Stéphane Imbach but is now a citizen of the world and an international artist. With trance running through his veins, he started early to release his energy on the decks and to leave his personal mark on the world of music. From the mixes he made on vinyl, to local clubs and world festivals, Madwave’s curriculum is no longer of a beginner but of a heavyweight, especially in the trance scene. It is for all this that he is deservedly considered a key player in the genre.

His talent has already earned him a legion of fans and his work played by the biggest international trance artists like Armin van Buuren, Paul van Dyk or Aly & Fila, just to name a few. Madwave’s aim is to exile feelings such as freedom and tolerance through his music, values shared in one of the events he co-organises by participating with his own truck: Street Parade.

Earlier this month Madwave rocked the charts once again with a stimulating remix resulting from his own approach to SMR LVE’s incredible track ‘Lost In Love’, featuring the impressive vocals of Roxanne Emery. This remix was released via Always Alive Recordings, the label that hosted his first track and has been a constant presence on his journey. Madwave’s version of ‘Lost In Love’ is making a huge splash on the trance music charts, a reflection of the good energy it emanates. The day before the release of this hot remix, legend Ferry Corsten played it during an episode of the A State Of Trance radio show, which gave a special boost to the Swiss artist’s work. On the experience of creating this track, Madwave says:

‘I literally fell in love with the original version and the sublime voice of Roxanne which is one of my favourite trance vocalists and it was a big pleasure to be able to remix it. I had a lot of fun working on this project and I hope the remix shows it!’

Joy is also something fans can feel when listening to this exciting work. Madwave’s remix of ‘Lost In Love’ is dynamic, uplifting and progressive. Roxanne’s celestial vocals and the light melody build a perfect springboard for the drop of an energetic and liberating rhythm. It’s a track recommended to all trance fans and advised to all lovers of quality music. Listen to it & also check the music video below: