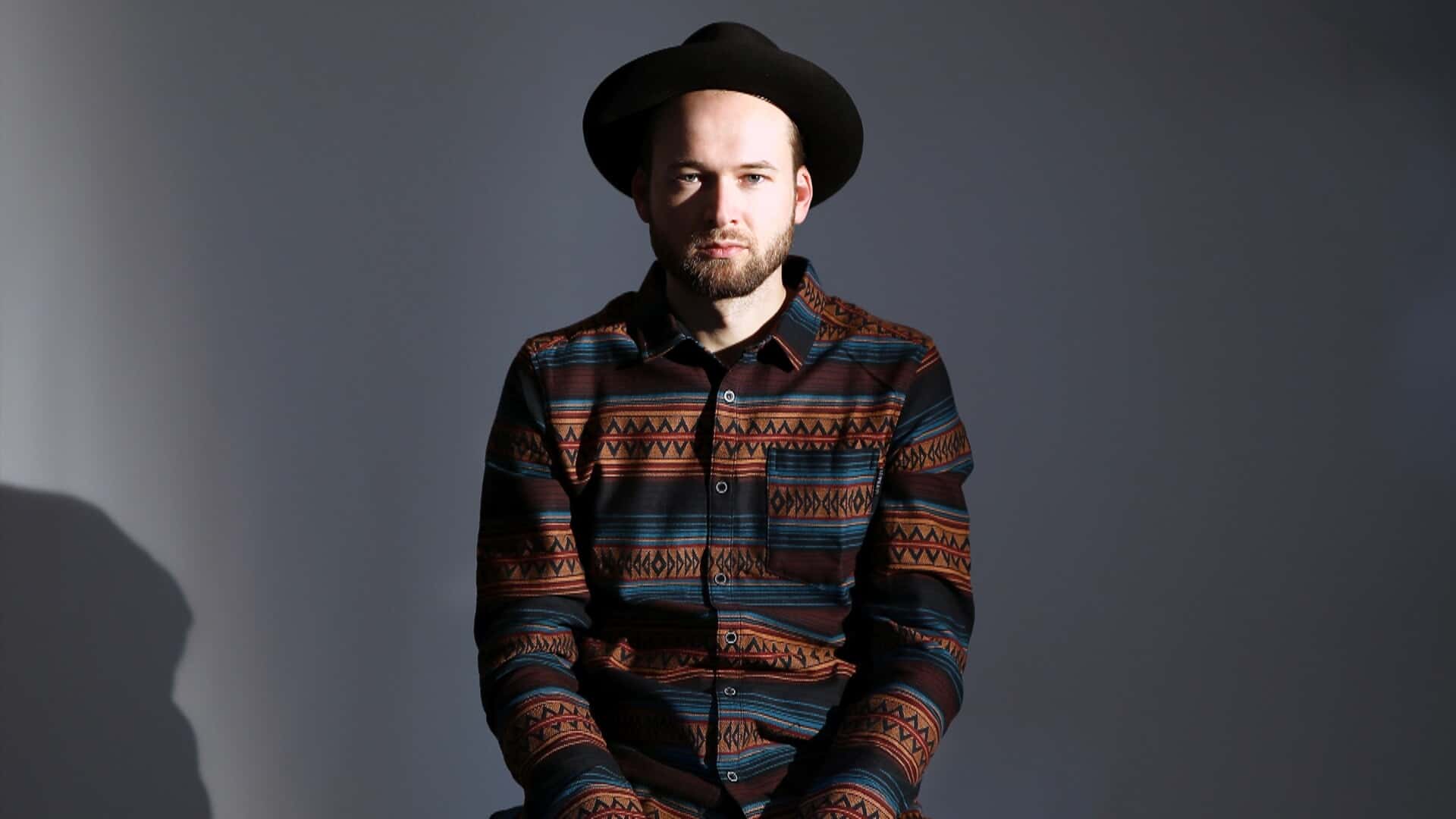 Monolink unveils ‘The Prey’, the third extract of his sophomore album

Monolink continues to unveil his anticipated new album piece by piece and this time shares the beautifully crafted single ‘The Prey’. Released last Friday via Embassy One, Ultra Records, and Sweat It Out, it’s the third single to unfold. Monolink needs no introduction, but there’s no question that he deserves one. His name began to be whispered in 2018 at the time of his debut album ‘Amniotic‘, the title of which suggests unprecedented creativity. Monolink’s debut album has collected over 100 million streams to date, corroborating the love at first sight of fans of introspective music. The German artist’s music has captivated a wide range of followers and was largely supported through remixes from the titans of melodic house and techno such as Patrice Bäumel, Tale Of Us, Rodriguez Jr, Ben Böhmer, Artbat, Adam Beyer, and Nicole Moudaber. All of these works have stood out in the charts and the highly acclaimed Artbat remix of ‘Return to Oz‘ reached an incredible 43 million streams. Monolink has been known for his plurality and artistry from day one. He is a talented singer, songwriter, multi-instrumentalist, electronic music producer and one of the most dynamic melodic selectors on the scene. Monolink is a name that can be found on the posters of many international music festivals. Whether in front of large crowds or smaller clubs, he incorporates electronic groovy beats into his compositions, offering incredible live performances. If you’re a fan of live performances you can’t miss one of Monolink’s.

Since his debut, Monolink has revealed himself layer by layer, letting a little more of himself peek through with each work. His upcoming sophomore studio album is an invitation into the artist’s interior, single after single. In 2020 we saw the rise of ‘Sinner‘ and ‘Otherside‘, two captivating tracks seasoned with the mellowness that Monolink knows so well how to work with and deliver with finesse. On ‘The Prey’ he explores an increasingly despondent and melancholic timbre to its two predecessors.

‘The Prey’ my new single is Out Now! 🦅 It’s about projecting your hopes and fears onto someone, so much that you can’t actually see the person underneath anymore. This song means a lot to me and I hope it resonates with you. https://t.co/0ygvSQ3R0P pic.twitter.com/wwQaN0p5P8

Taking advantage of the enforced break from performing, Monolink has been able to dedicate himself to his great passion: writing and producing music. The pandemic experience has captured introspected and reflective moments, serving as an elixir to the galactic journeys that the artist likes to drive. On this silky single, he shares:

Monolink’s lyrics have always been the backbone of his work and on ‘The Prey’ this is no exception. The message is conveyed by Monolink’s buttery vocals, making this track an emotive ballad. The synths flourish delicately, caressing the listeners like a warm hug. It’s a driving indie-infused track complemented by a driving beat and a swigging down-tempo bassline, harmonised with a harp piano that sounds more like a magic keyboard. Wow, would be the word if only one could be chosen.

‘The Prey’ is the perfect appetiser for what the future holds by the hands of the multi-faceted Monolink. While we don’t know when we’ll be able to hear the whole global masterpiece, may singles of this quality continue to come our way. It’s not too much to ask. Melt away with this strikingly poignant offering below: