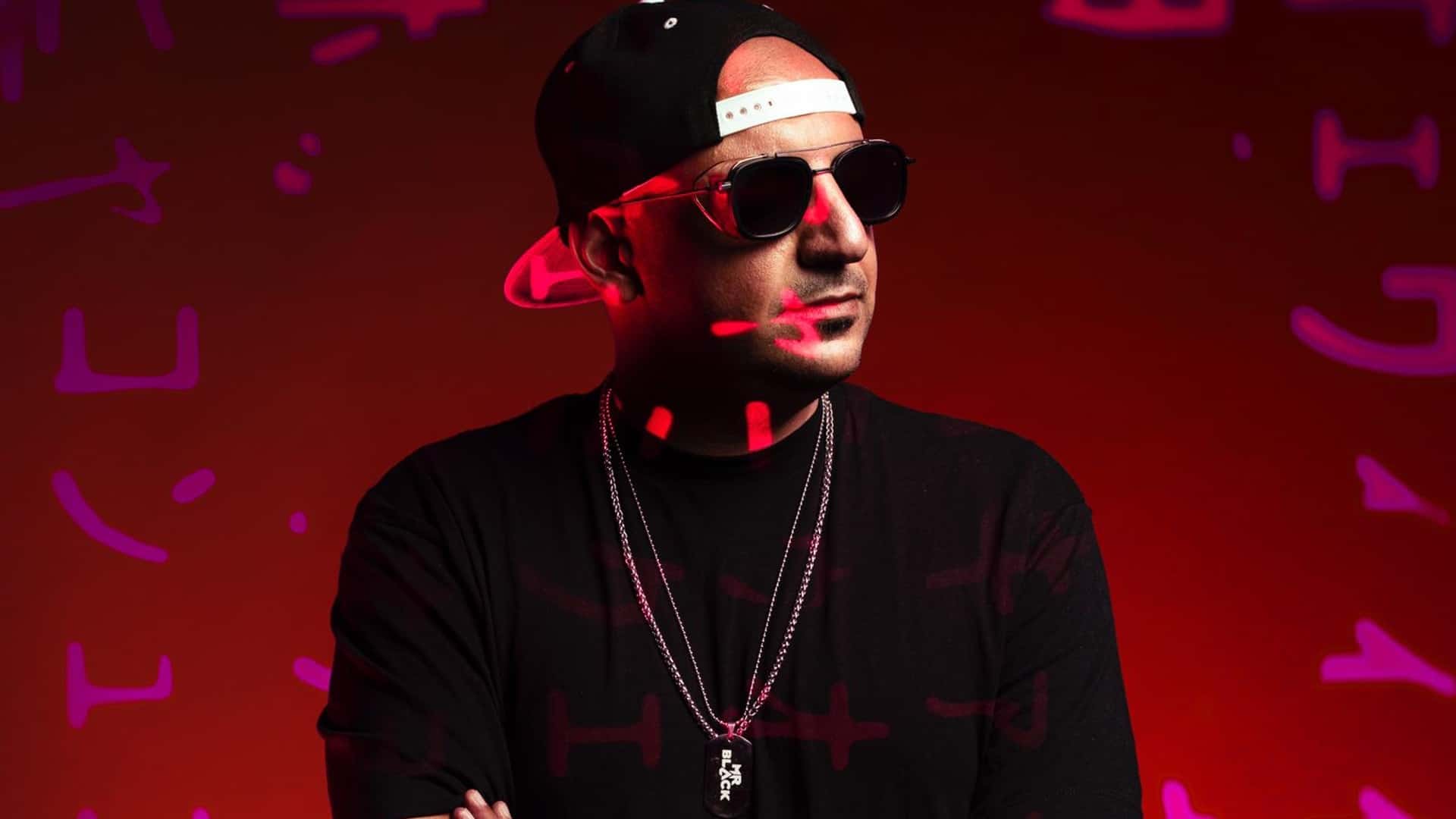 Welcoming an era of futuristic sound and innovation, MR.BLACK is kicking off 2021 with his electrifying single “Konnichiwa” under his new alias HYBIT. Prepared to ignite any crowd with the utmost energy around the globe, MR.BLACK is easily one of the most promising names in the music industry. Undoubtedly, he continues to transform the realms of psytrance and big room inspired music.

Released on Revealed Recordings, MR.BLACK and HYBIT are drawing upon inspiration from the land of the rising sun. If you had the opportunity to catch this legend in action at WOMB nightclub in Tokyo last year, you are in for a treat as MR.BLACK and HYBIT’s hypnotizing production style is about to get you fired up, similar to those high-energy performances we are all unarguably missing. MR.BLACK can easily keep a crowd moving till 6 AM, but if we told you this time, you are cruising through the heart of Tokyo as echoes of a public announcement intertwined with subtle frequencies become apparent. Greeting everyone in Japanese as they welcome listeners into their world of experimental sound design, forward-thinking melodies, and psytrance-induced signatures take over to craft a force not many can take lightly.

The talented producer is best known for his hit remix of Tiësto’s ‘BOOM’, which garnered millions of streams across platforms. He is fresh off his festival anthem ‘Feel The Fire’, and most recently his highly-acclaimed remix EP for his 2020 hit ‘Mucho Bien’. Inspired by his previous trips and a deep interest in Japanese culture, MR.BLACK had his latest Japan tour last February in Tokyo and Osaka before the pandemic began to change our lives as we know it. MR.BLACK has built an international fanbase of like-minded music lovers not only for his mesmerizing tunes but for his clear ability to establish a connection with his audience no matter where he is in the world. Shifting levels through meticulous and upbeat pulses, you can say “Konnichiwa” to a new era of MR.BLACK and HYBIT as they draw upon unique inspirations felt throughout their music. Undeniably an appealing tune guaranteed to be played on repeat, MR.BLACK shares:

“To me it’s all about experimenting. I love making different types of genres and I want to expand but at the same time be true to the energetic sounds that I’m associated with.”

Listen to “Konnichiwa” below and let us know what you think in the comments. You can also download it here.