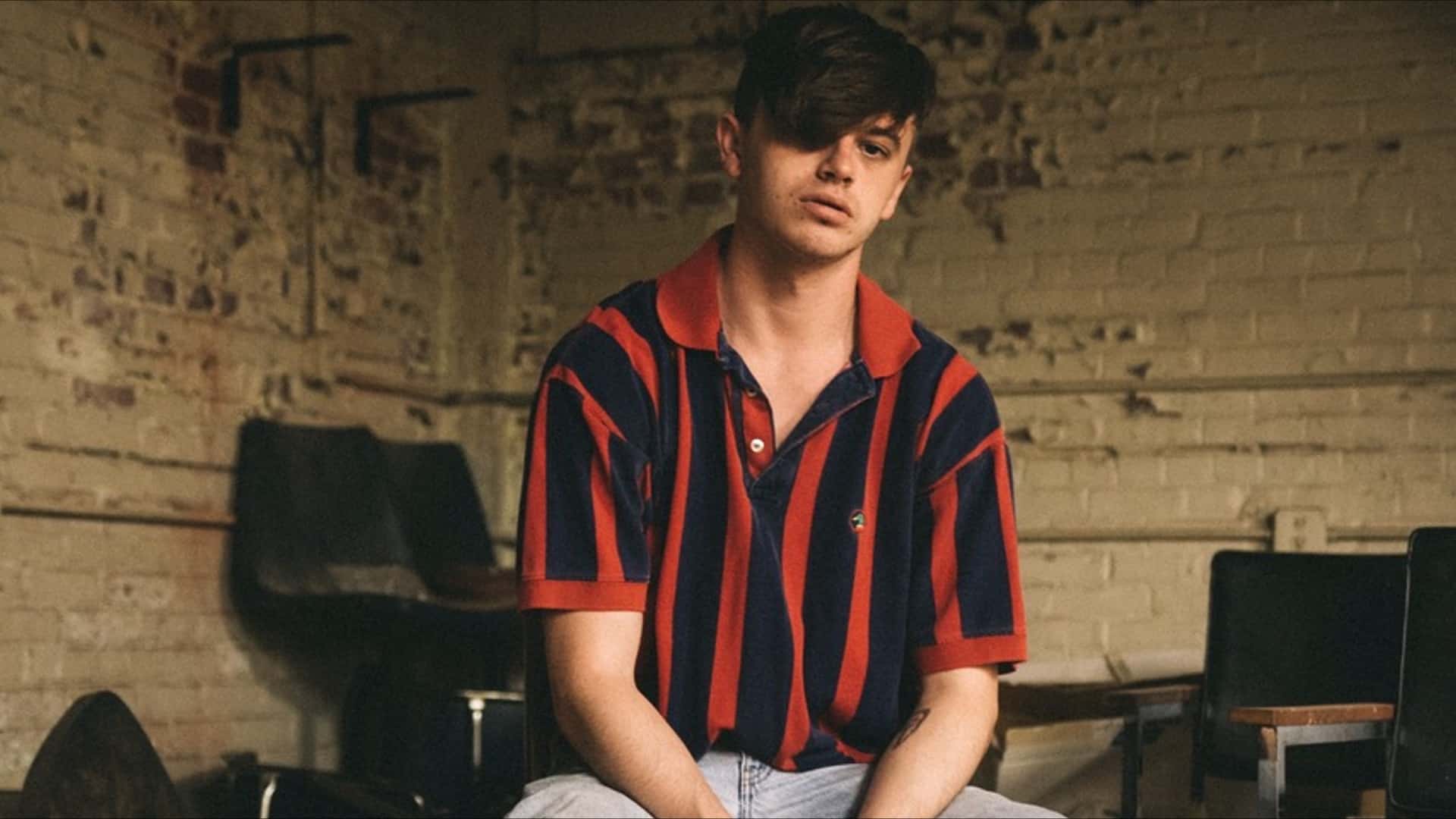 Nikita, The Wicked has just released his brand new single ‘Soon I’ll Fly’, out now on Apple Music and Spotify.

Nikita was born and raised in Lousiville, Kentucky, and piqued an early interest in music when he took up classic ballroom dancing as a youngster.  From the moment he was given a Roland SP 404 sampler, he knew he was meant to produce music. He began by altering classical music samples and also cites the late MF DOOM as an early inspiration as well. Currently, Nikita is a senior at the University of South Carolina and a prominent DJ on campus and at big local venues, as well as a handful of singles already released, Nikita, The Wicked is well on his way to becoming a staple figure in EDM.

‘Soon I’ll Fly’ is a sliced and diced feel-good track that pulls you in from the beginning. The pumping synths and vocal chops keep this song grounded, and give us something to latch onto all the way through. Through the use of recording and dissecting his own samples, Nikita formulates something we’ve never quite heard before and melds them into one big and beautiful track.

Listen to ‘Soon I’ll Fly’ by Nikita, The Wicked below:

Check out Nikita, The Wicked’s full music catalogue here & be sure to follow him for latest activities on Instagram here.