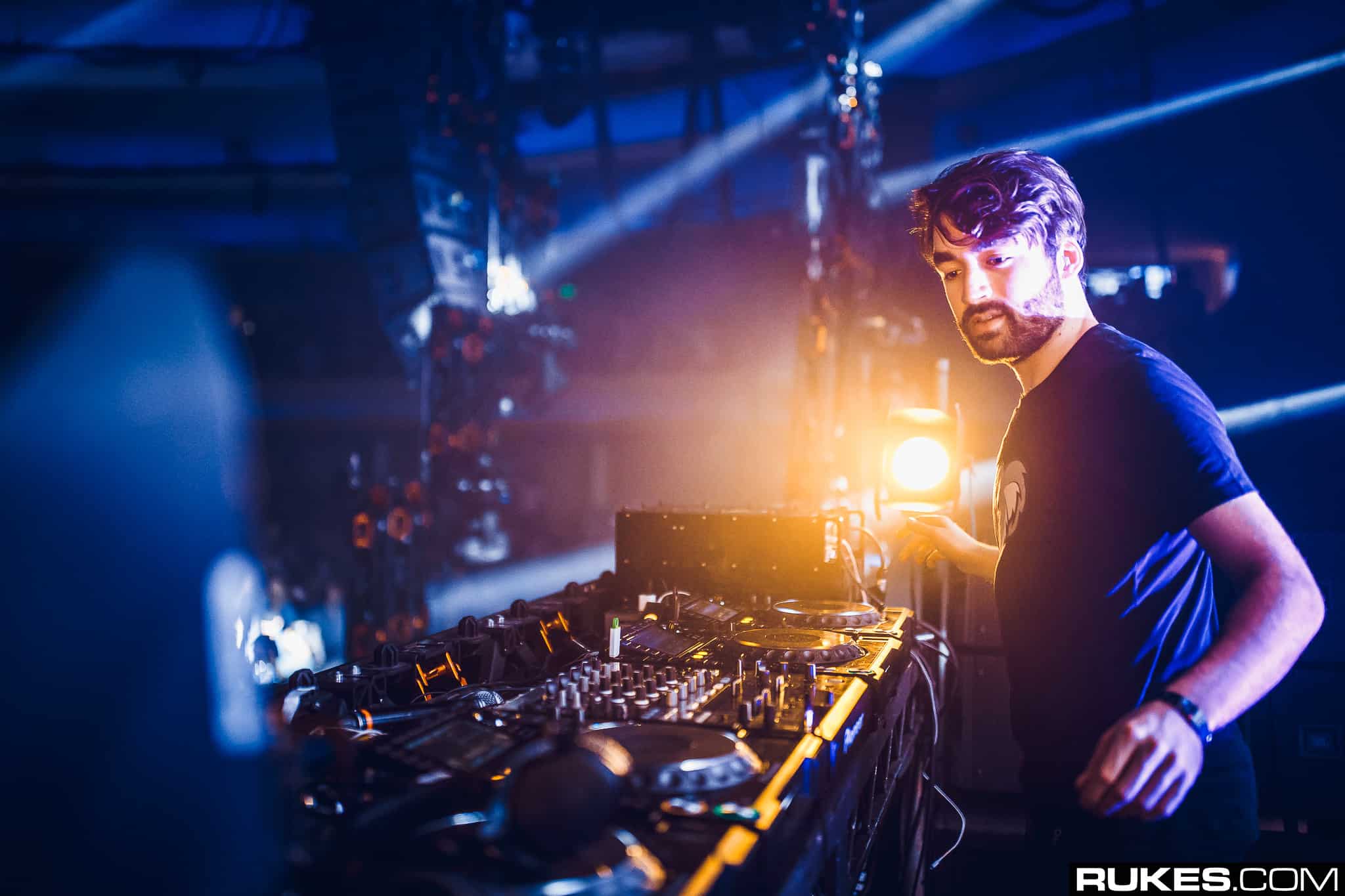 Oliver Heldens is back with another new stunner, this time collaborating with talented vocalist Syd Silvair for the immensely catchy ‘Never Look Back’. Syd Silvair’s slinky vocal dances over teases of the melodic elements in the intro, and we’re soon propelled into a succinct groove of rugged, tuneful bass and heavenly keys. The melody strips back for the sassy vocal to take centre stage, positioned halfway between singing and rapping and utterly infectious. The ear-worm vocal explodes into a wide stereo image as the chorus hits, and the succinct arrangement supports it perfectly. Subtle percussive rhythms join with ticking hi-hats to add more energy, and a surprisingly full sound is created from just a few choice elements. That’s the Heldens way!

Dutch maestro Oliver Heldens continues to delight his fans with a steady stream of awesome projects. Over the last year he has released an incredible 25 originals and remixes under his own name and HI-LO, launched his new OH2 Records for his more commercial releases, and played universally praised virtual sets in the form of live streams for the likes of F1, Tomorrowland, and Electric Daisy Carnival (EDC). He also recently debuted his immersive Heldens Everywhere live stream concept, and has continued broadcasting his weekly Heldeep Radio show to over 100 million people a month, which is now up to its staggering 349th episode. All of this has helped him to become the highest and best selling artist on Beatport in 2020, the most played artist on 1001Tracklists, and to reach the Top 10 in the Top 100 DJs poll for the third year in a row whilst remaining in the Top 450 most-streamed artists in the world on Spotify. As if that wasn’t enough, he’s also formed partnerships with the likes of EA Sports, Ferrari, Heineken, Intel, McLaren, and Snapchat. You can check this brand-new Oli banger below!