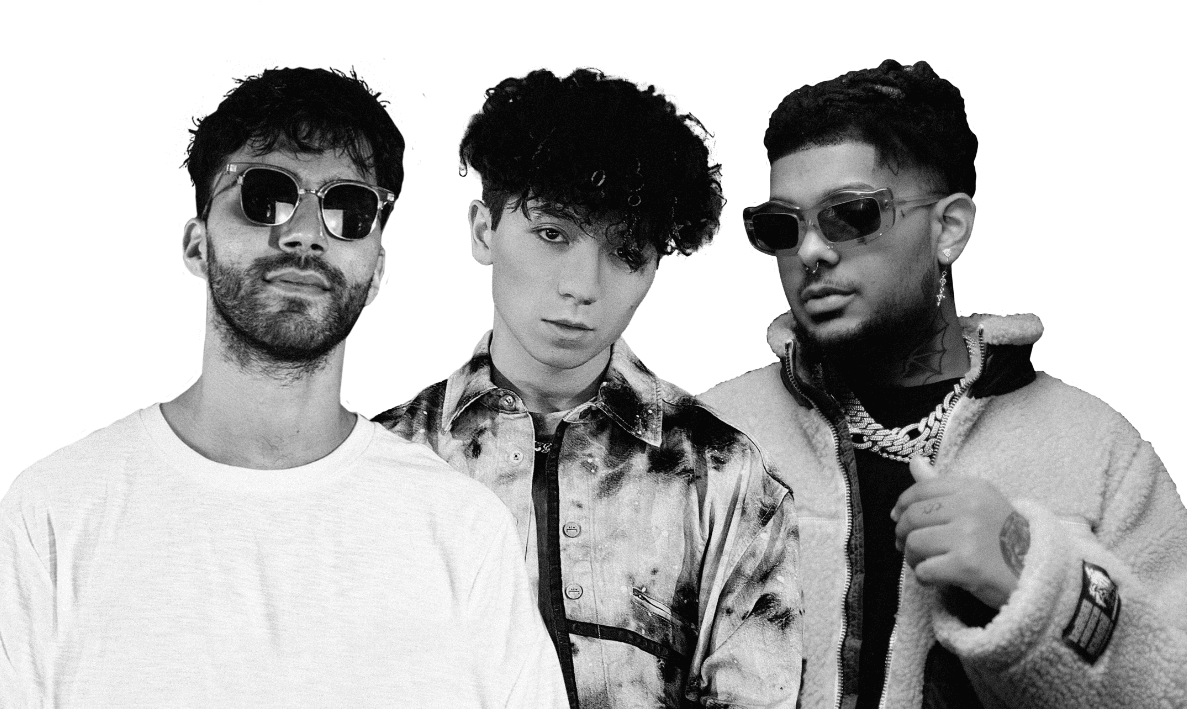 Fadil El Ghoul, better known by his stage name R3HAB, is back with some fresh music. He teamed up with Miami-based rapper Smokepurpp and Russian rapper and Tik-Tok star Rakhim. Together, they produced a multilingual (sung in English and Russian) mixture of rap and dance music and called it ‘Fendi’. It was released at the end of last month on R3HAB’s CYB3RPVNK label, which he founded back in 2016. The collaboration started with a post on R3HAB’s Instagram account calling on Smokepurpp to team up for a rework. The response came quickly from the American rapper, who was more than happy to jump on board. A very early version of ‘Fendi’ went viral on TikTok, so it seemed only fitting to go through with the project. Here is what the artists said about working together:

“I’m always keen on working with artists from different music cultures and learning from them. It was a real blast working with Rakhim and Smokepurpp, who are really talented and both pioneers in their fields. What we came up with feels modern and breaks down so many genre barriers.” – R3HAB

“When I created the track ‘Fendi,’ my goal was to make it a worldwide hit. And when R3HAB and Smokepurpp offered me a feat, I realized that this was another step towards my goal. I’m sure that collaboration with such cool artists will give “Fendi” its second life and take it to the next level. You’re gonna love it.” – Rakhim

“I’ve been planning a lot of EDM/house type music for 2021, and I’m excited that one of the first drops was with R3HAB & that we were able to collab with Rakhim. I have a ton of Russian & Eastern European fans, and it’s dope to get to do so many collabs with artists over there. Hopefully, we’ll all be back on the road to perform this one soon.” – Smokepurpp

Dutch/Moroccan DJ and producer R3HAB has been taking over the world of electronic dance music for the last decade. He is one of the most discovered artists on Spotify in most markets(16), generating more than 20,5M monthly plays. His debut album ‘Trouble’ marked a major breakthrough back in 2017 when it was released and gained over a half-billion streams globally until today. His second full-length studio album, ‘The Wave’ was released just a year after ‘Trouble’. It generated over 300M streams with tracks ‘Ain’t That Why’, ‘Hold On Tight’, ‘The Wave’, and platinum hit ‘Lullaby’ which topped the Billboard Top 100 Dance/Electronic Charts. 2019 was another successful year for R3HAB, with his ‘All Around The World‘ which quickly became his biggest ever record already topping 250M streams across platforms and achieving gold & platinum status in 8 countries. It was followed by R3HAB’s stellar collaboration with ZAYN ‘Flames’. With all that has been going on in the world for the past year, we can only imagine that there is a lot more fresh music on its way!

Make sure to stream ‘Fendi’ by R3HAB, Smokepurpp and Rakhim below and check out the official lyrics video here.