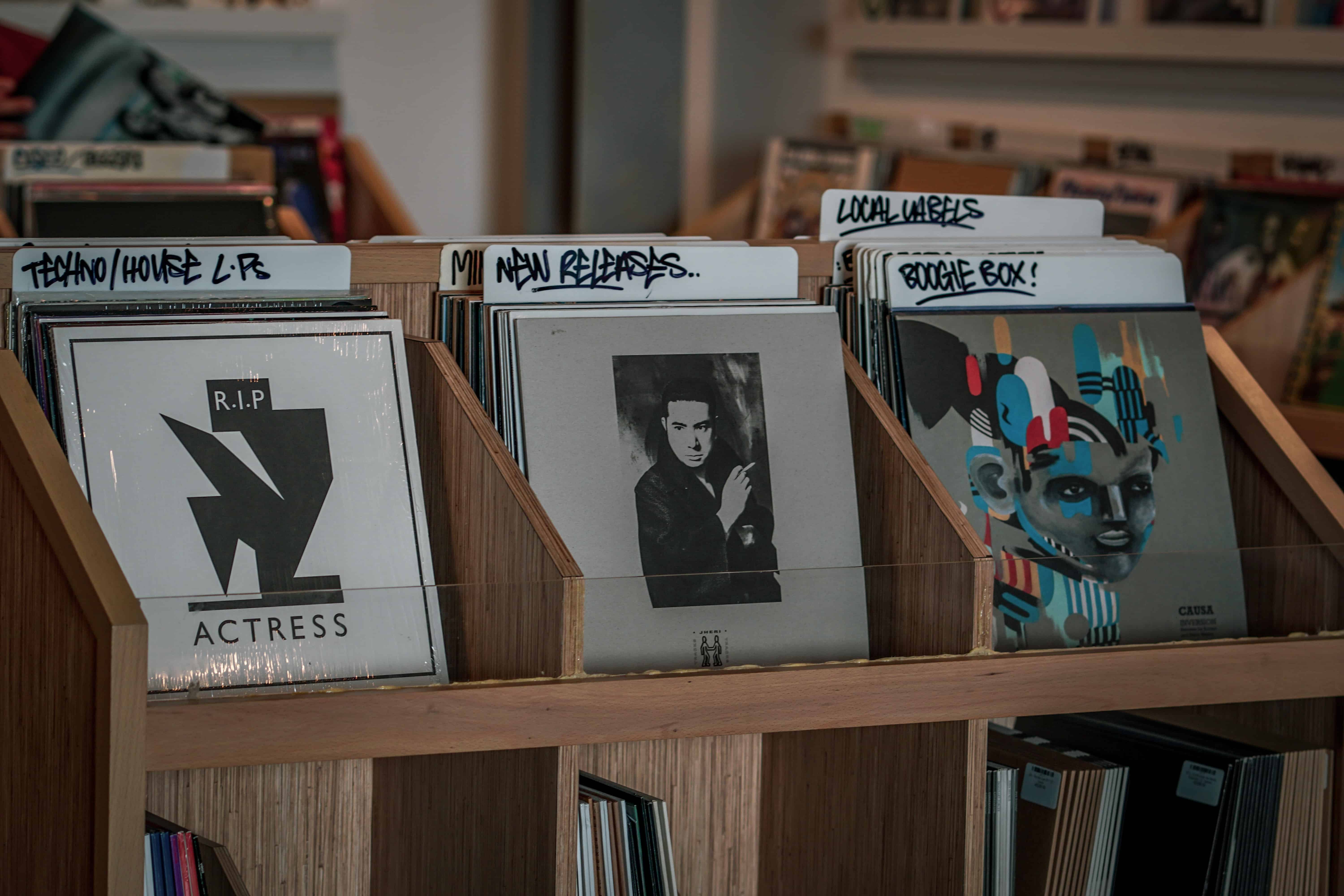 Record by UK electronic music artist most expensive ever sold, at $41,000

A record from a relatively unknown UK electronic music artist, by the name of Scaramanga Silk, is now the most expensive ever sold on Discogs.

Selling at a whopping $41,000 (£29,800), ‘Choose Your Weapon’ has become the priciest vinyl ever sold via the Discogs Marketplace upon its first ever listing. It is one of 20 vinyls ever pressed as the London-based artist self-released the record back in 2008. Its quite remarkable considering Silk only has 280 following fans on Facebook.

In conversation with Discogs following the sale of the record, Silk explained that it was “very difficult” to understand why the release went for so much money as they believed that any record wasn’t worthy of such a high valuation. They provided some further insight into the sale;

“You imagine that the highly limited edition nature of it would have been a major factor. The individual who made the purchase must have had some kind of special connection to the work too. There was a buzz around the record in 2008.”

The record had also been sold on a separate marketplace platform in the past, with it selling for $654 on eBay.

Discogs revealed the 100 most expensive items purchased on its platform in the United States back in 2019, with standout records selling at prices ranging from $2,247 to $15,000, including works from big names including Nirvana and Led Zeppelin. In more dance music related news, in September last year, a 12″ of the Avicii record ‘Levels’ sold via Discogs for a staggering $1,764.00. The news sure serves up the lesson as to not throw away old vinyl records as they could be worth a very pretty penny!