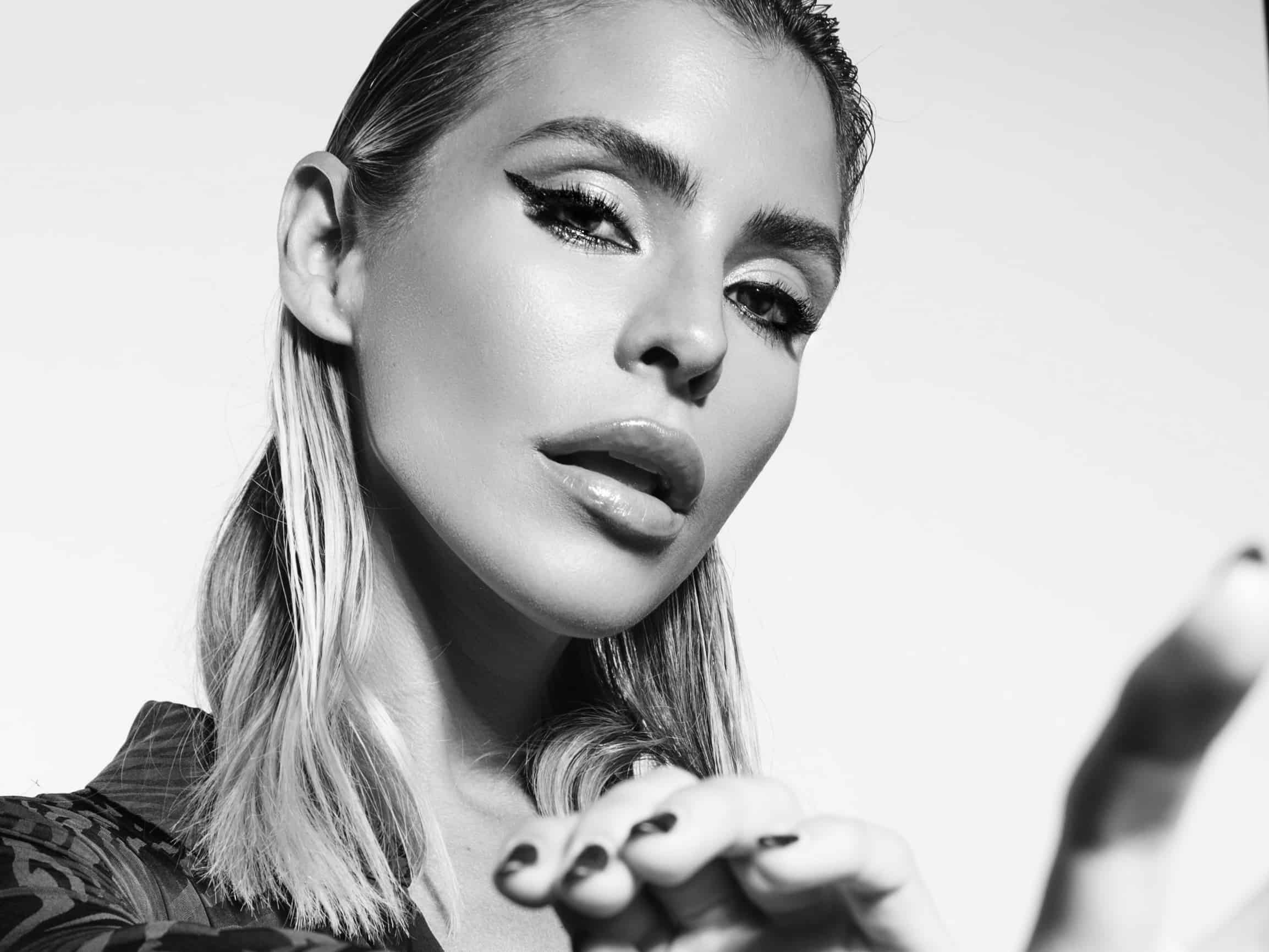 After spending several years in Australia where she first fell in love with music and live performances, Samantha Black – known professionally as Sam Blacky – has officially introduced her underground-influenced house and techno sounds to the dance music industry in explosive style. Not only has the multitalented artist, model, and influencer dropped a stunning debut track called ‘Too Late‘, Sam has launched her very own imprint ‘Stabby Records‘, positioned to give a platform to cutting-edge house music from herself and artists who share the same vision. Ready to dominate the dance music scene, the now LA-based DJ/producer is set to be one of the many breakout artists this year, and a producer to keep your eye on.

Turning out attention to Sam Blacky’s debut release, ‘Too Late‘ is a disco-inspired track that merits multiple plays. With each listen, the fierce production conveys Sam’s underground influences which are pinpointed in the driving basslines and metallic vocals riding across the beat. However, don’t be fooled by its industrial feel, ‘Too Late‘ is a groove-layered banger that radiates feel-good vibes and a high-calibre character worthy of dance club action. If you haven’t already, this is one track you must add to your playlist.

Over the last few years, Sam Blacky has endured a non-stop schedule which has led the talented individual to move from strength to strength. Ahead of her debut track and label release, Sam worked on a series of videos on Youtube called “A New World“, where she streamed live sets from some of her favourite places in Mexico, including Vagalume and Casitas Maraika. With her fresh sounds available and ready to be enjoyed by dance music fans all around the world, expect Sam Blacky to make big moves this year. We guarantee you will be hearing this name again, and again. Listen below to check out the debut track. For more great music like this, click here.