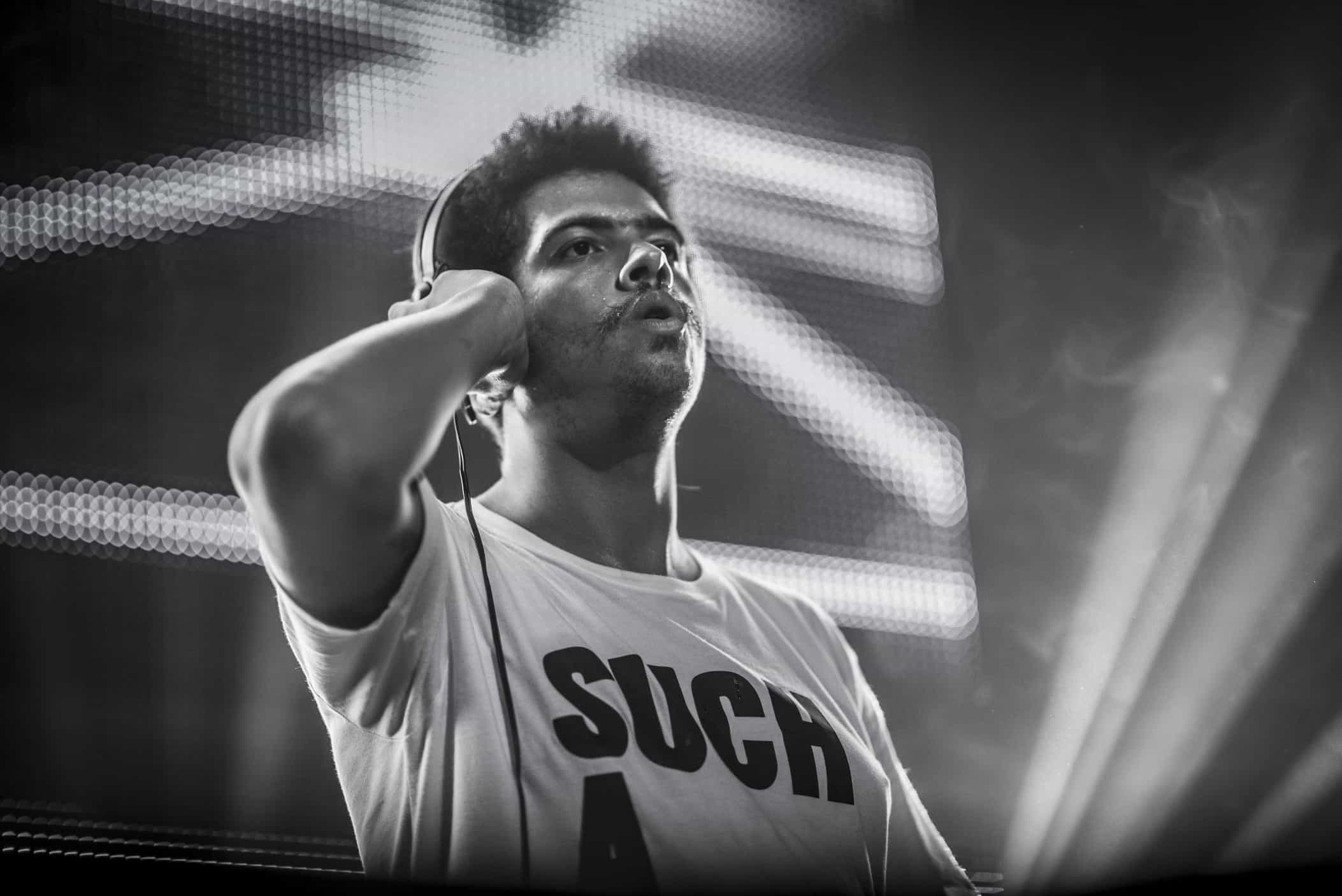 Although they have shared many DJ booths and notorious B2Bs over the years, world-renowned tech house/house producers and long-time friends, Seth Troxler and The Martinez Brothers have justdropped their first track together after 7 years, titled ‘Play In The Dark‘ via Crosstown Rebels.

This is Steve and Chris Martinez‘ debut release on Damian Lazarus’s label, while Seth returns to Crosstown Rebels for the first time after his anthemic 2011 collaboration with Art Department, ‘Living The Life’. This brand new joint track is also the guys’ first release together since their inaugural collaboration for Tuskegee Music, ‘Space & Time’, and later the soundtrack for the Louis Vuitton x Supreme ad campaign. They come from very different and yet very historic places: The Martinez Brothers being raised in the Bronx and Seth Troxler being raised in Detroit, both being hotbeds for groundbreaking records and genre-defining moments. It is not surprising that their upbringing has influenced their productions, which have been nothing but high-quality ever since. The same goes for ‘Play In The Dark’ too, which features Seth’s ghostly vocals, spooky synth patterns and a mysterious yet relentless groove that guides the listener through the song. Besides the original version, the EP contains a ‘Steam Mix’ with more warped melodies and ‘Troxler’s Freak Mix’ which is, contrary to the title, built on delicate hi-hats and subtle sounds, giving 80’s vibes.

The three Musketeers have been working together for quite some time now, more closely since they founded their label Tuskegee to provide a platform for minority electronic dance music artists. Ever since the imprint’s 2014 launch, their goal has been to raise awareness about the roots of techno and house music by releasing records from acclaimed artists such as Omar S, William Djoko and D-knox. Although this collaboration is Seth Troxler’s first solo studio output since his joint EP with Omar S ‘Lost & Found EP‘ from 2019, he has been active with other projects. To celebrate Black History Month, he recently teamed up with Beatport to have discussions with artists who inspired him, as well as streaming exclusive sets from these legendary figures, such as Ron Trent and Tony Humphries. When it comes to original records, The Martinez Bros dropped one of the biggest house anthems via Defected last year, a joint single with iconic producer Louie Vega and Marc E.Bassy on the vocals, ‘Let It Go‘.

We have been waiting for a huge release like this so check out ‘Play In The Dark’ by the tech house titans, Seth Troxler and The Martinez Brothers below!