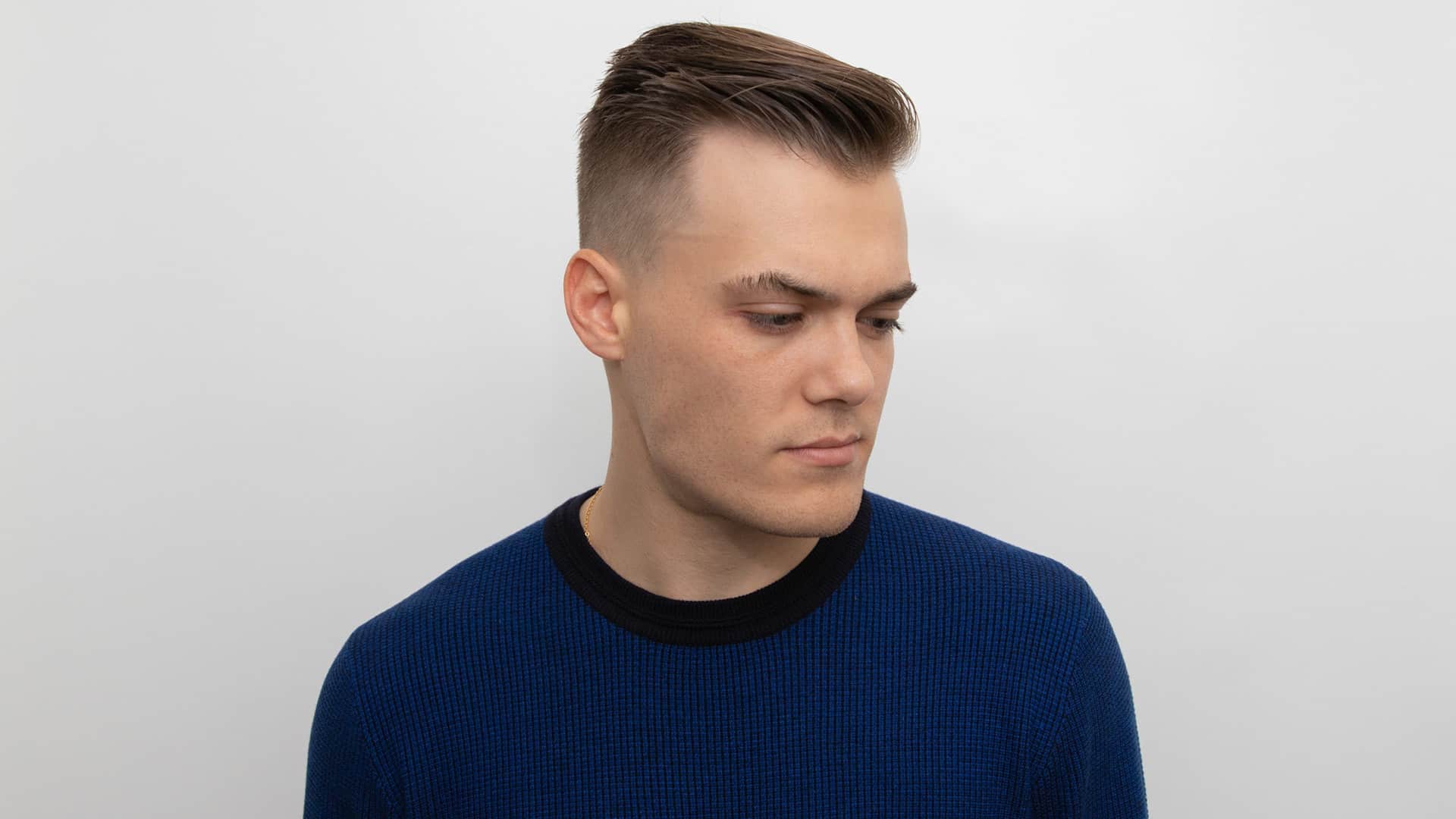 Snyder shares ‘In The Dark’, his pop-dance infused debut album

We are still a few weeks away from spring, but new music doesn’t stop blossoming. Amidst all the singles and albums coming out daily, it becomes crucial for artists to stand out. Snyder does that perfectly by delivering a 10-track album packed with creativity. ‘In The Dark’ is a brilliant summary of Snyder’s past years of work and represents his diversity of musicality and influences.

Snyder discovered his passion for music at a very young age and his eagerness to find his way grew. When he was just six years old, he learned to play the piano by ear. Guitar, flute and drums followed, making him a strong multi-instrumentalist. From a very early age, his goal towards music was set and he pursued it, worked at it, and today he has his place. While growing up he lived in Chicago, Houston, Washington and North Carolina. This constant movement between cities gave him a rich and genre-spanning musical culture. Later, when he moved to London, he became fascinated by the nightlife scene and began to absorb electronic music. Snyder had all the ingredients to produce fusion music that incorporated all these influences through his eclectic talent, but he wanted more. At the age of 21, he returned to America, to New York City to study music production and master the secrets of Ableton Live. This will be a very short version of Snyder’s intricate and experimental journey, but it helps to understand his impressive multi-genre fluency.

‘In The Dark’ was conceived in three years and is Snyder’s declaration of love for music. This 10-track debut album brings together his musical diversity and also the flavours of pop, hip-hop and R&B, featuring the vocals from 24hrs, 51b, Dre of the East, Danielle Goz, Mike Eakins, and Northside Rocky. But the name Snyder didn’t just come up with the release of the album, this full-length work was long-awaited after the success achieved with the previously released singles. ‘Fire‘, ‘Thunda‘, ‘Petrified‘ and ‘Narcissist‘ are the innovative singles from the album previously released and that have amassed nearly 1 million streams on Spotify. These numbers prove that Snyder is a name to keep an eye on and that he is second to none label-signed artists in talent and success. Snyder has performed alongside the likes of Gryffin, RL Grime, Cheat Codes, Shaq (Diesel), Bryce Vine, Bonnie X Clyde, Chris Lake, 3LAU, Elephante, Henry Fong, Nitti Gritti, Ship Wrek, Phantoms, Tritonal, Two Friends, and more, earning support from dozens of artists. About the album, Snyder said:

“In the Dark’ represents so much to me. For years I worked at building something cohesive between my projects and finally to have something covering so many genres, I’m so proud that it came out the way it did. I call it ‘In the Dark’ because I really do feel that the only thing that can tie all of these records together is darkness. Either darkness in the club, darkness in your heart, or darkness outside, you’re bound to feel some darkness in this project. Special thanks to 24hrs, Northside Rocky, 51b, Dre of the East, Mike Eakins, thank you guys so much for being a part of this project.’

‘In The Dark’ has a suggestive name, but don’t expect anything dark or melancholic. The name is inspired by the night, nightlife, the dark of a club. It’s a dedication to the dance music scene. Each of the 10 catchy tracks is worth listening to and will certainly put you in spring mode, and give you rising energy that, if all goes well, will leave you pointed towards a refreshing summer season. Get up close and personal with Snyder and his ‘In The Dark’ below: