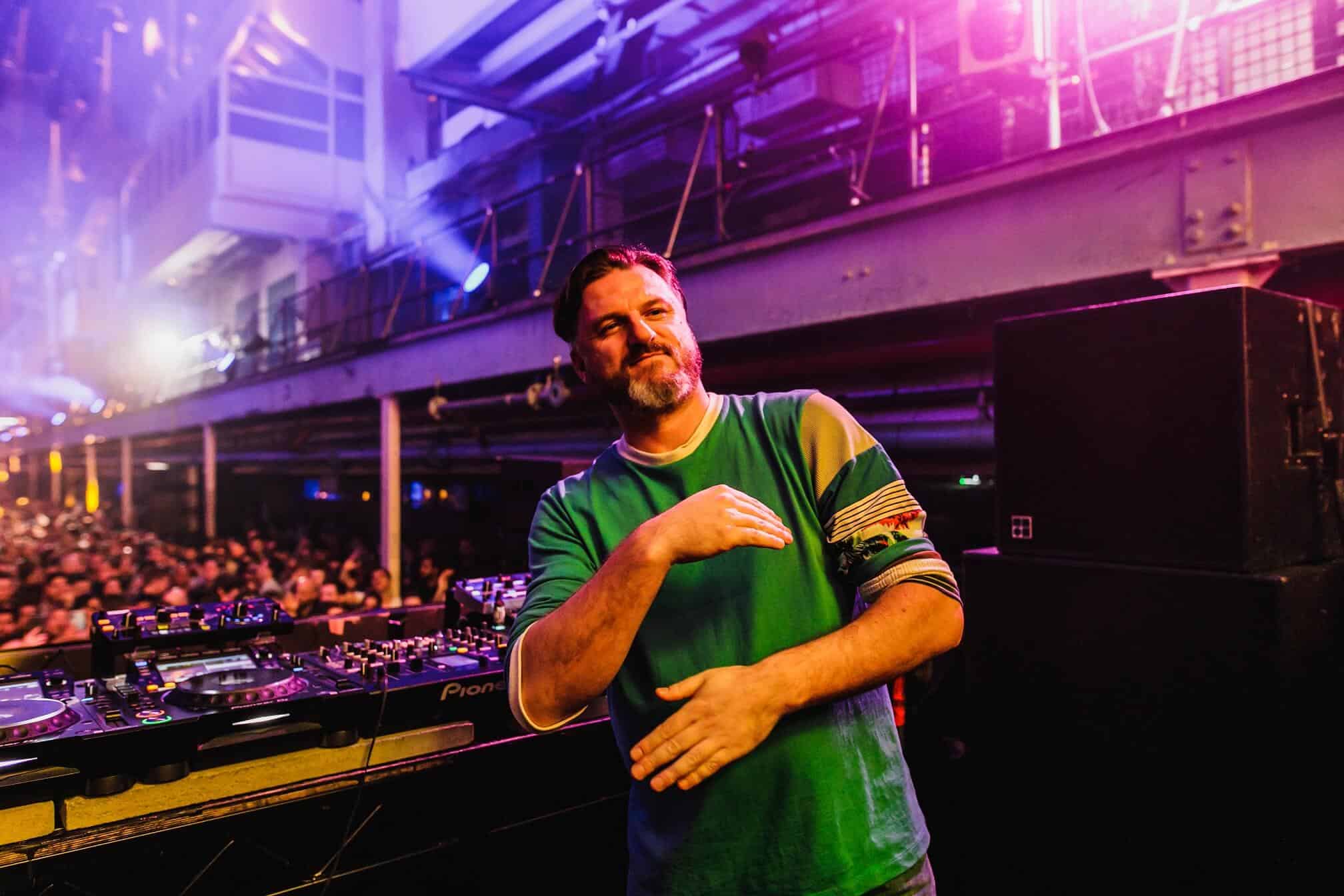 Mladen Solomun is back in the charts with a new, invigorating and energetic single. ‘Tuk Tuk’ is an electro-pop anthem and the third pearl revealed from his forthcoming album ‘Nobody Is Not Loved’. To create this masterpiece Solomun has linked up with young German duo ÄTNA.

Author of iconic never-ending sets, the Bosnian-German DJ and producer saw his endurance truly challenged last year with the paralysis of live music. Purist in the way he sees his role in the industry, he has stayed away from livestreams this whole time, saving his dark magic for when he can return to the decks and bewitch people on the dancefloor. However, that doesn’t mean he’s been on hold, quite the opposite. Last year, Solomun counteracted the pandemic with the launch of his new record label NINL, the imprint that accommodates his sophomore album and released the previous singles ‘Home’, ‘Kreatur der Nacht’ and now ‘Tuk Tuk’.

‘Nobody Is Not Loved’ presents music as a metaphysical force that can unite all people and that with its divine power has the capacity to love everyone. That’s why everyone is loved, in some way. We’ve all heard the expression ‘music is the answer’, but Solomun takes that statement to another level by creating an album that materialises his feelings for music and giving voice to the personalisation of this art. Intimate in style, this album stands out not only for its genre malleability but also for the plurality of collaborations the producer has established. He not only chose unexpected artists but also gave voice to young talents in a list that includes Jamie Foxx, Planningtorock, Zoot Woman, Anne Clark, Isolation Berlin, Tom Smith and ÄTNA. This German duo exudes creativity, highlighting the seamless blend of art-pop with indie and progressive electronic music. ÄTNA is composed by Inéz and Demian Kappenstein and has already earned its place in German pop music, having consolidated its status in September 2020 when they won the music award ANCHOR.

This new single begins with a velvety and subtle vocal that draws us into a serenity that is quickly shaken by a warm, vibrant and passionate beat. The composition of ‘Tuk Tuk’ has Solomun perfection firmly in it. It is surprisingly light and fresh, a real contrast to the dark depth he had presented on ‘Kreatur der Nacht’. The percussion in ‘Tuk Tuk’ is violently infectious, rapturing the listener’s soul into a frenetic dancefloor. The reverberating bassline and the vocals of Inéz (ÄTNA) give it an urban character, which channels us into a smoky, mafia-scented alley. Only Solomun’s amazing talent can create this image from the sound he creates. However, to offer an audio-visual experience, the launch of ‘Tuk Tuk’ comes with an impressive music video. The concept was inspired by Japanese ‘sukeban’ (badass girl boss) films and portrays a female assassin. Inéz remains the main character, metaphorizing the music and the fight it is waging against various forces. This message reflects well the reality that the music industry has experienced in the last year and the tough battles it faces and will continue to face. In Solomun’s approach, music overcomes all the challenges and difficulty that come its way and its immeasurable strength prevails.

In terms of production, fit into Solomum’s treasure chest his debut album ‘Dance, Baby’, in 2009, 24 originals and over 50 remixes. The release of ‘Tuk Tuk’ heightens the anticipation around his long-awaited second album. ‘Nobody Is Not Loved’ will be out in May. Until then, be amazed by the latest single and its music video.

Image Credit: Jake Davis / Provided by We Are Full Fat

Tags: ÄTNA, NINL, Nobody Is Not Loved, solomun, Tuk Tuk
0