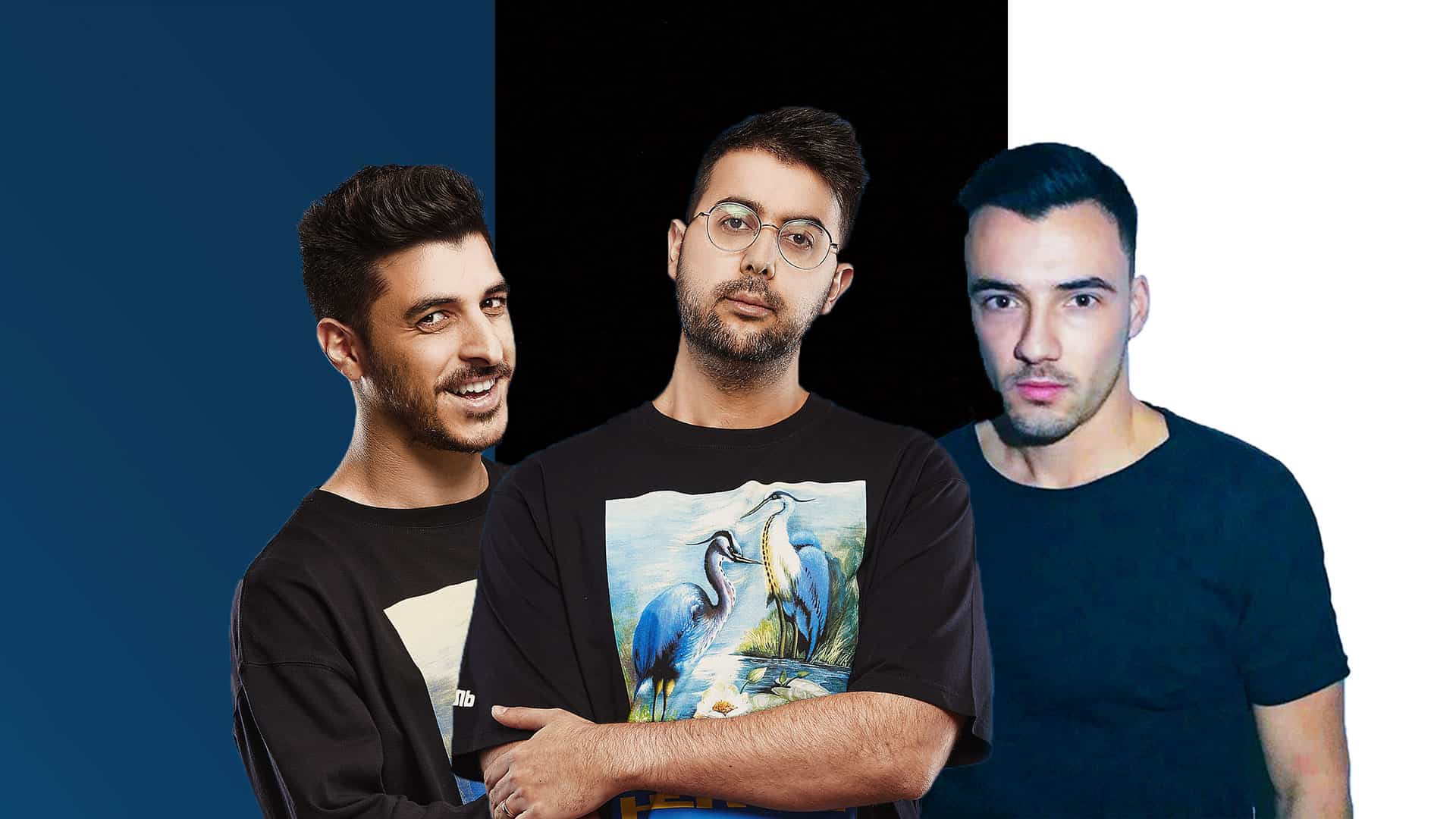 Israel-based duo Teamworx had a remarkable 2020 in terms of their professional growth as producers, where they blessed us all with some massive singles grouped together as a complete package that explored various depths of their signature sound. Stepping up to the occasion yet again, they have teamed up with the incredibly talented French producer Almero to unleash a massive mind-bending single called Run, out now via Nicky Romero‘s Protocol Recordings.

The presence of Ben Azoulay and Saar Lagziel (two halves of the duo Teamworx) on Protocol has been quite eminent in the past couple of years as they mark their 15th release on the label with Run. On the other hand, Almero is relatively new to the label but has already made the headlines through his first few releases and earned the support of industry heavyweights like Hardwell, Sander van Doorn, and Blasterjaxx.

Blessed with some bouncy basslines and groovy drums, the incredible collaboration “Run” has “bass house” written all over it. The heavy mechanical synths account for the exotic surge of energy throughout the build-up and the drop, whereas the breakdowns offer some tense vibes through the hypnotic vocal hooks. The single does a great job at finding the middle ground between the signature sounds of both parties. With a string of upcoming releases already lined up after this, you can expect to see both of these talented artists’ names in the headlines very soon.

Don’t forget to check out Run below & grab your copy here.